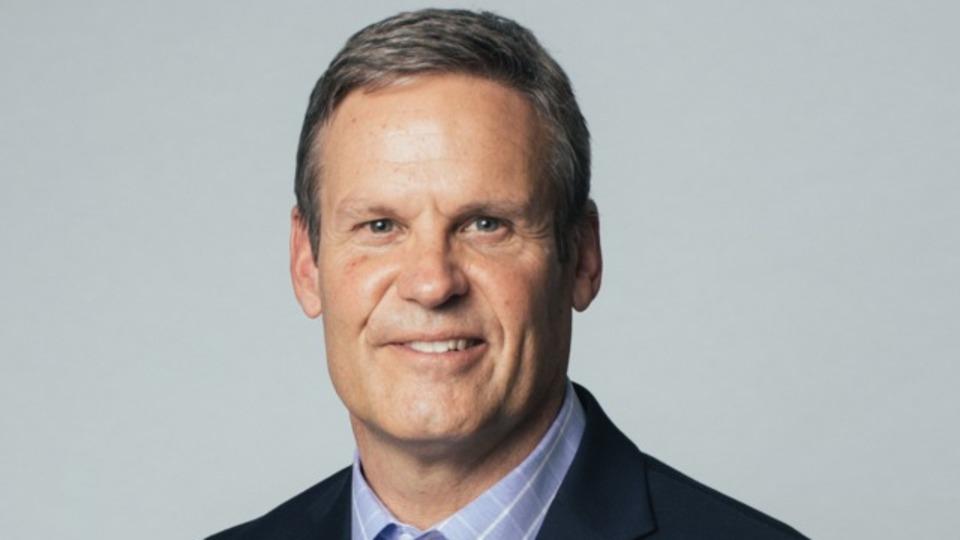 Tennesseans elected Republican Bill Lee as the state’s 50th governor on Tuesday, voting into office a political newcomer who rose to prominence traveling the state in an RV, avoiding negative attacks and appealing to voters as a conservative businessman and devout person of faith.

With more than three-quarters of precincts reporting, Lee, 59, held a 59 percent to 39 percent lead over Democrat Karl Dean in the race for governor.

"I'm humbled. I'm honored. And I couldn't be more grateful," Lee said to a crowd of supporters in Franklin as he stood next to his wife, Maria. "I'm grateful you placed your trust in us to lead this great state of Tennessee."

Dean, 63, conceded the race in a speech to supporters Tuesday night.

The former two-term Nashville mayor presented himself throughout the race as a centrist, seeking to appeal to independents and moderate Republicans as he compared himself to current Gov. Bill Haslam, who has held office the last eight years.

"We didn’t quite reach the goal tonight," Dean told supporters in Nashville. "Despite everybody's hard work, our message didn't quite carry the day.

His unsuccessful bid in the governor’s race marks the first time Dean, who built a career in public service, has lost an election.

Between serving as mayor from 2007 to 2015 and Nashville’s elected public defender in the 1990s, Dean was appointed Metro law director under Mayor Bill Purcell, a position he held until the mid-2000s.

Haslam said that in electing Lee, Tennesseans had made "a great choice for our next governor."

"Bill Lee is a man with strong character and love for our state and will make the right decisions to keep Tennessee moving forward," Haslam said in a statement. "I am excited to see what this state will accomplish under his leadership.”

"Bill’s victory tonight shows that Tennesseans in every community believe in him and his vision for the future," state GOP chairman Scott Golden said. "I have no doubt that Bill is the right man to lead our state from good to great as Tennessee’s chief executive.”

Lee will be the first Republican governor to take over from a member of his own party since Dewitt Senter in 1869. Until now, since Winfield Dunn was elected governor in 1971, the parties have switched control of the governor’s office every eight years.