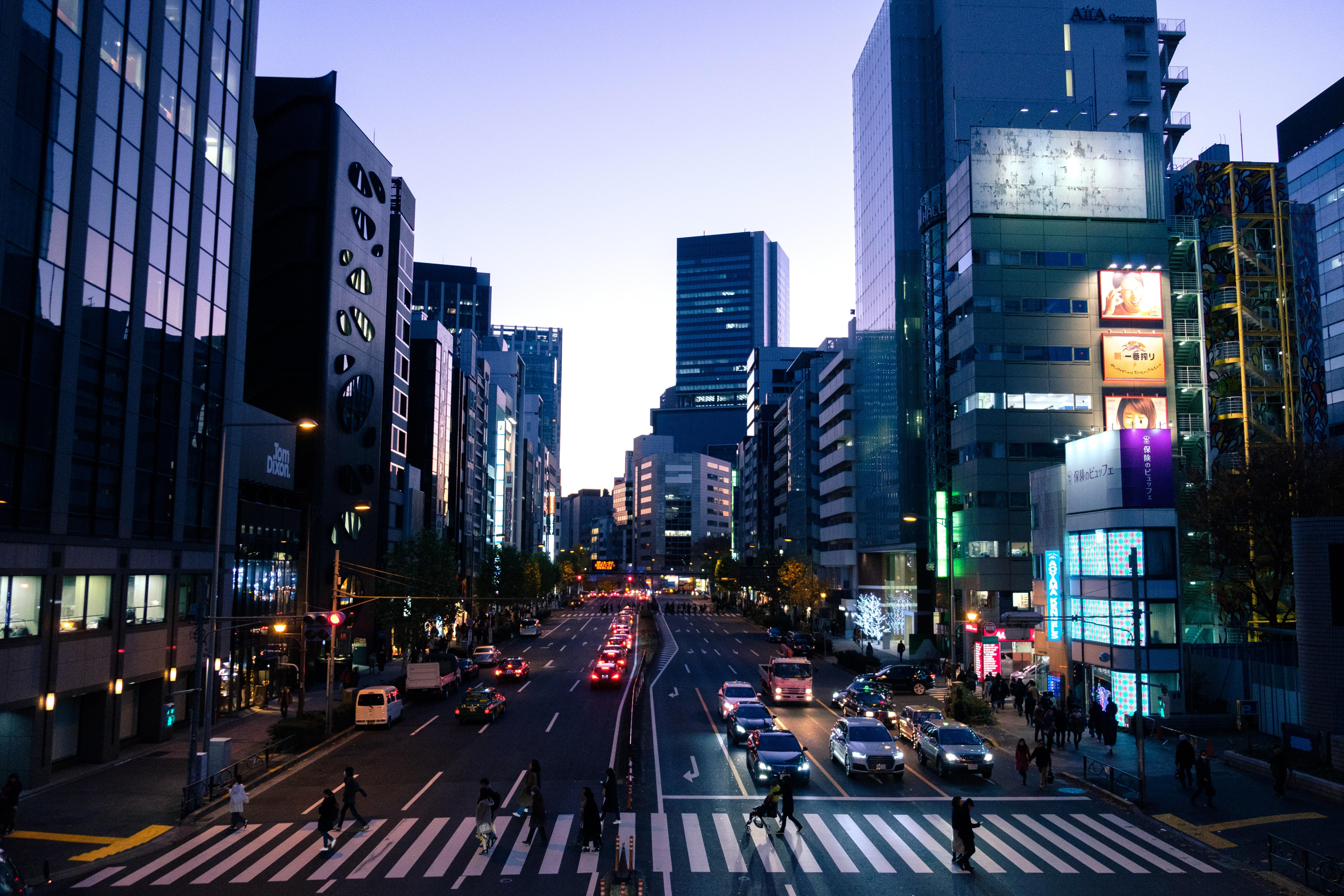 Congressional Districts with booming foreign-born populations sent some of the most far-left, socialist Democrats to Congress in the midterm elections this week.

On Tuesday night, congressional districts that have been dramatically changed by mass immigration elected Democrats like Alexandria Ocasio-Cortez in New York, Ilhan Omar in Minnesota, and Ayanna Pressley in Massachusettes.

The congressional districts sending some of the most liberal, far-left Democrats to Congress have large foreign-born populations that do not seem to be leveling off anytime soon as the U.S. continues admitting more than 1.5 million foreign nationals every year.

Ocasio-Cortez’s district, New York’s 14th, has a foreign-born population that is now nearing almost 50 percent. About 45.8 percent of the district is foreign-born.

The self-described socialist is expected to champion far-left policies such as nationwide and hemispheric open borders, Medicare for all, and the abolishment of the Immigration and Customs Enforcement (ICE) agency.

“I happen to believe that an agency that has repeatedly, systematically, and violently committed human rights abuses cannot be reformed,” Ocasio-Cortez has said of ICE agents.

Ocasio-Cortez won with almost 80 percent of the vote in the midterms.

In Minnesota’s 5th Congressional District, Ilhan Omar — a Somali immigrant — won with 78 percent of the vote in midterm elections despite her far-left radical record.

Omar, like Ocasio-Cortez, ran on a platform of Medicare for all, open borders, amnesty for all 12 to 22 million illegal aliens, and a federal guarantee of housing for all U.S. residents.

Omar has been accused of immigration fraud and marrying her brother.