NEWS
‹‹ Don't Tell Anyone, But We Just Had Two Years Of Record-Breaking Global Cooling
Court Rules Against Amish Family’s Religious Beliefs, Orders Them to Use Electricity ›› 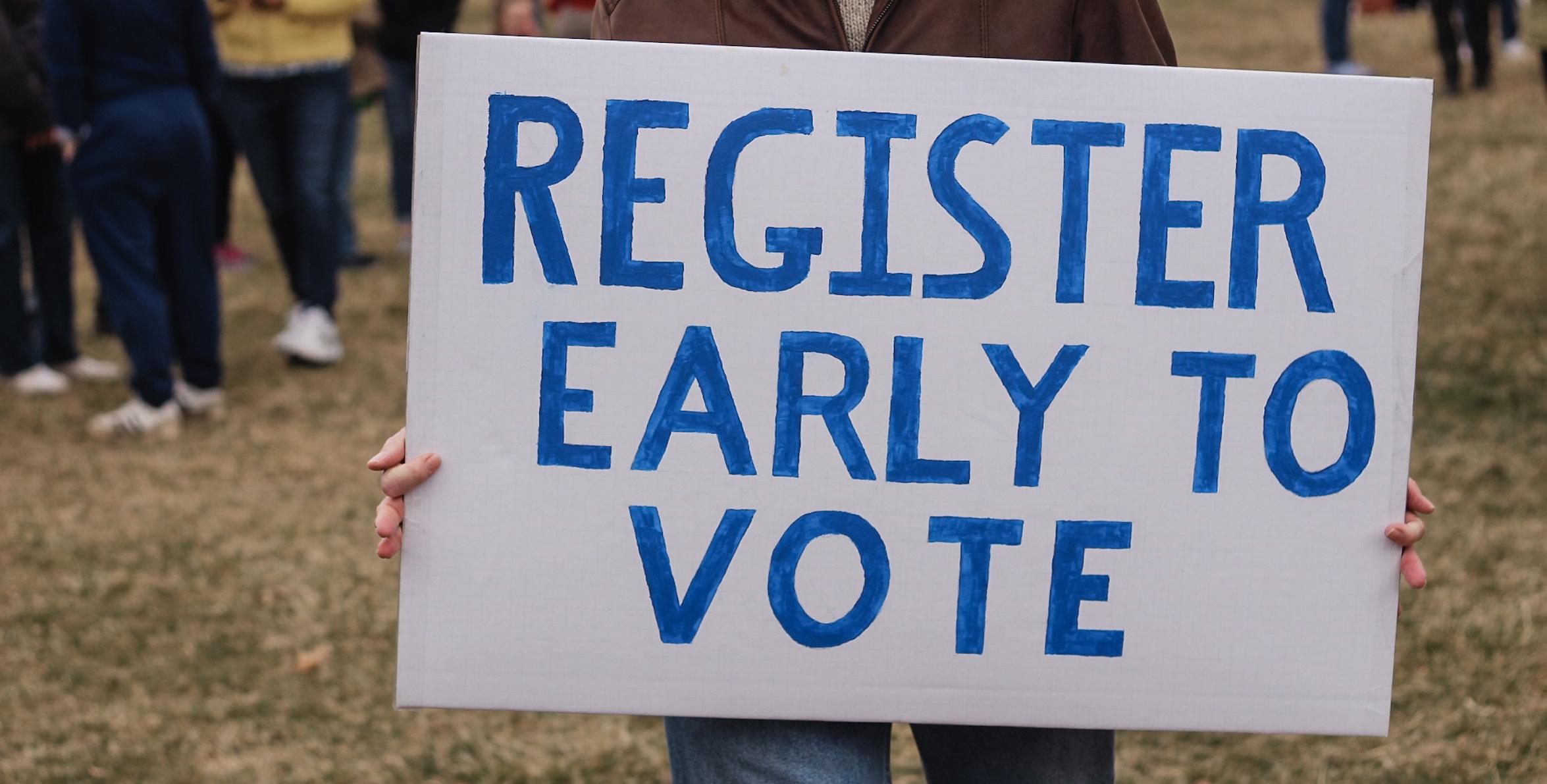 Primaries are not for everyone. They are for the members of each party to nominate who will represent their party in the general elections – the candidates that best represent the beliefs and platform of that particular political party.

Does this really happen in Tennessee? Yes! For instance, in Williamson County, Democrat candidates for the State House of Representatives and County Commission “crossed over”, voting in the May Republican Primary election. These Democrats didn’t even vote for themselves in their own primaries!

Tennessee law states that only “bona fide” members of a party should participate in that party’s primary.  The voter effectively signs a pledge of loyalty to that party when they request a ballot for that party. Clearly, a candidate running as a Democrat is not a “bona fide” member of the Republican Party. They made a false affidavit. Yet the local District Attorney refused to prosecute this obvious violation of election law stating the law was “ambiguous.”

The intention of Tennessee’s election law is that ONLY members of a party should participate in that party’s primary. Sadly, the law currently has a weak provision for preventing cross-over voting. Each party is allowed to “challenge” voters at the polling locations if the party believes that voter is not a member of their party. For this to work, the parties must staff all of the polling locations, quickly identify people who may not be members of their party – as the voters request ballots – and immediately issue a “challenge” to each such voter before they are allowed to vote.

The challenge process gets more complicated from there. This labor-intensive procedure is never used in practice. Thus, Tennessee’s primaries, which are technically supposed to be closed, are truly open.

Cross-over voting is deceitful – and it’s against the law. But this fraud is allowed to happen in Tennessee without punishment. In a “red” state like Tennessee, it only serves to heighten the influence of Democrats and their values in the election of REPUBLICAN nominees for office.

A good first-step to preventing this fraud is to require voters to register their party affiliation in advance of the primaries. This is not a perfect solution, but will significantly reduce the fraud.

This Saturday, December 1, the Tennessee Republican State Executive Committee will consider a resolution which recommend that the General Assembly pass a bill to close the primaries. As a Republican SEC member, I will vigorously support that resolution to help stem the fraud and to make sure only Republicans are nominating Republicans. Tennessee needs closed primaries and if Republican leaders act now we can get that done.