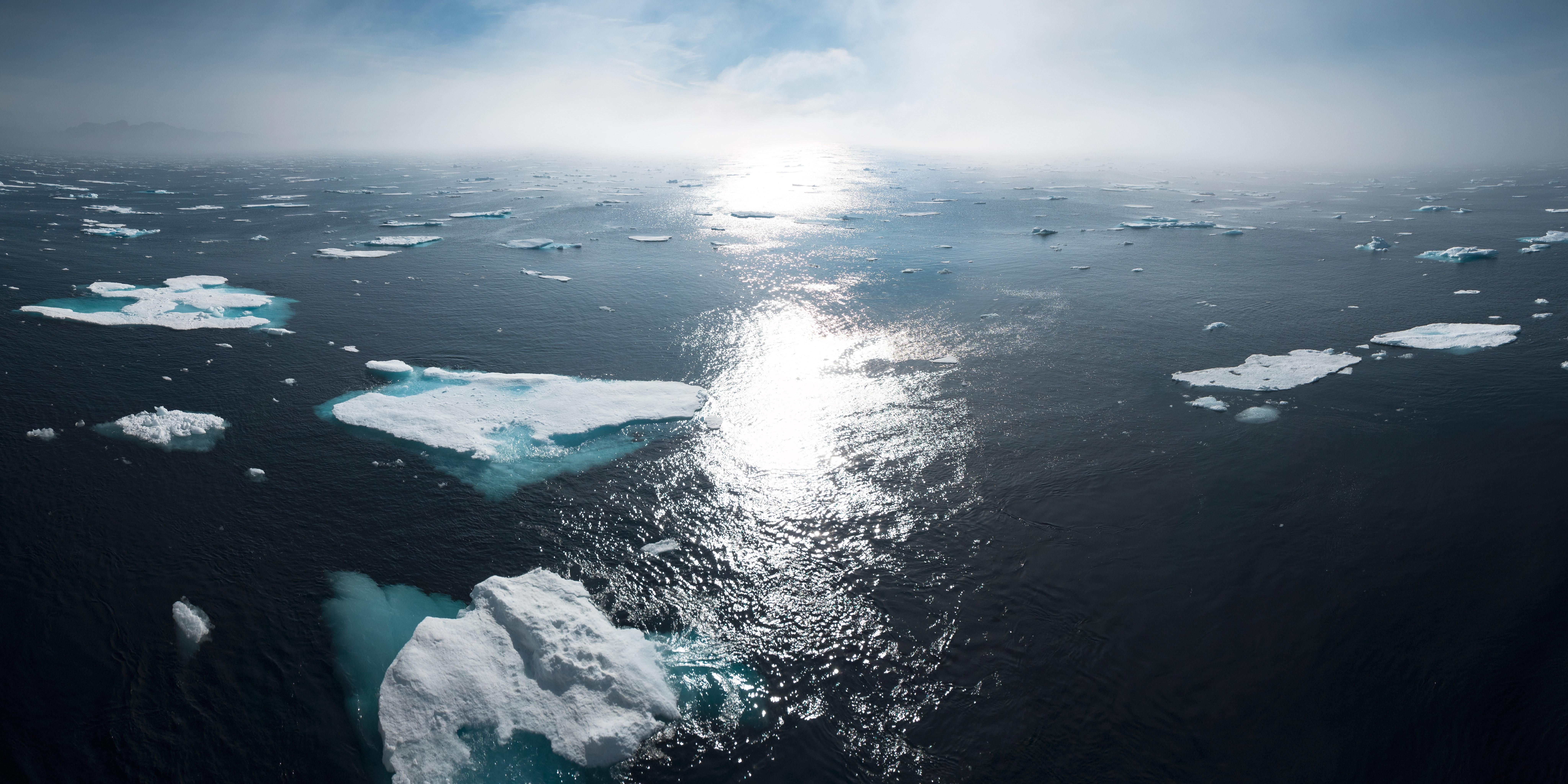 Politics
U.S. Cuts 'Global Warming' Gases Faster Than Anyone Else, But Media Ignore It

Global Warming: When the U.S. announced last year it would withdraw from the job-killing Paris Climate Accords, it was treated by the media as a climate-change disaster. But don't worry: The U.S. is slashing output of greenhouse gases all on its own.

The latest report from the Environmental Protection Agency shows that the emission of so-called greenhouse gases declined by 2% in 2016 from 2015 and 11% from 2005. No major industrial economy on Earth has madeas much progress as the U.S.

And no, we're not claiming this as a victory for Donald Trump or anyone else in government. It's due to fracking and the replacement of high-CO2 fuels like coal with far-cleaner natural gas.

That trend can be seen in another data series, which shows that emissions in the electric power sector plunged 25% since 2005, an unprecedented amount.

"This report confirms the president's critics are wrong again: one-size-fits-all regulations like the Clean Power Plan or misguided international agreements like the Paris Accords are not the solution," said EPA Administrator Scott Pruitt. "The U.S. has reduced greenhouse gas emissions more than any country on Earth over the last decade."

He added: "American ingenuity and technological breakthroughs, not top-down government mandates, have made the U.S. the world leader in achieving energy dominance while reducing emissions — one of the great environmental successes of our time."

Sounds almost too good to be true, but it is. Pruitt is right.

Meanwhile, among the other 194 countries that signed the Paris Accords to reduce their greenhouse gas output, emissions continue to rise. Many of these countries have promoted foolish policies, such as shutting down nuclear power plants, that actually make their skies dirtier, not cleaner.

By forcing a switch to "renewables" like wind and solar power, these countries had hoped to become clean-energy powerhouses. Instead, to make up for the growing energy shortages, higher cost and unreliability of renewables, they've had to rely on using even more coal for their energy — entirely foreseeable and avoidable problems that somehow the extreme green leaders of these nations neither foresaw nor avoided.

Still, if you're hoping to read about the U.S.' tremendous success in the mainstream media, good luck. Most of the media have entirely bought the global warming doomsday scenarios pushed by globalist leaders of a socialist bent, who see in climate change an opportunity to extend government's reach into every aspect of human life.

By focusing as they should on creating more abundant and cheaper energy, American companies are reducing our greenhouse gas output without being ordered to do so by dictatorial green bureaucrats. That's a lesson the rest of the world could learn from. Our friends in the U.S. media, too.