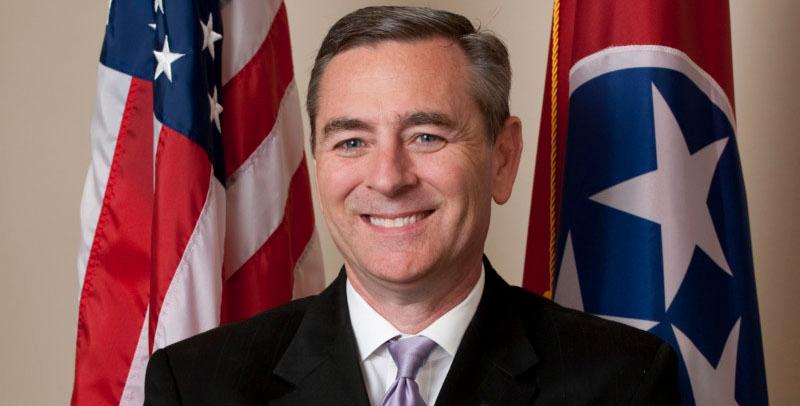 NASHVILLE, Tennessee – Widely seen as the favored candidate, State Representative Glen Casada easily won the three-way race for Speaker-Elect with 43 of 73 votes, setting the tone for the other mainly predictable 11 elections held during the House Republican Caucus meeting held Tuesday.

As current Republican Caucus Chairman, Representative Ryan Williams (Cookeville) opened the meeting and reviewed some ground rules. Williams said that, per the Bylaws of the House Republican Caucus, an independent accounting firm would count the ballots and declare the winner of each race. The successful candidate would need a total of 37 votes, even if a member chose not to vote.

Although it did not happen, there was a provision in the event that no candidate received 37 votes in the first round, whereby the person with the lowest number of votes would be eliminated, and additional votes taken until a candidate reached 37 votes. The votes for each position would not be cast until the results of the previous election were declared.

Williams announced that the ballots and tally sheets would be preserved and available for review in the office of the new duly-elected Caucus Chair. Representative Dan Howell (Georgetown) made a motion, which was seconded by Representative Timothy Hill (Blountville) that in the interest of transparency, the vote and tally be made public.
Caucus members voted by a show of hands, and Williams declared that the motion passed with “well over half” voting in favor of making the votes and tally public.

In accordance with the Bylaws, the Speaker’s race was held first. Because current Caucus Chair Ryan Williams was a candidate for Majority Leader, the Speaker-Elect would preside over the meeting until a new Caucus Chair was elected.

Although names were drawn in order to determine who would speak first in a multi-candidate race, ironically, Williams said, the three candidates for Speaker were drawn in alphabetical order with Glen Casada (Franklin) going first, followed by David Hawk (Greeneville) and Curtis Johnson (Clarksville).