NEWS
‹‹ MIGRANT CARAVAN DEMAND: GIVE US EACH $50,000 OR LET US IN
Transgender Members Of The Caravan Are Having A Hard Time Finding Sponsors In The US ›› 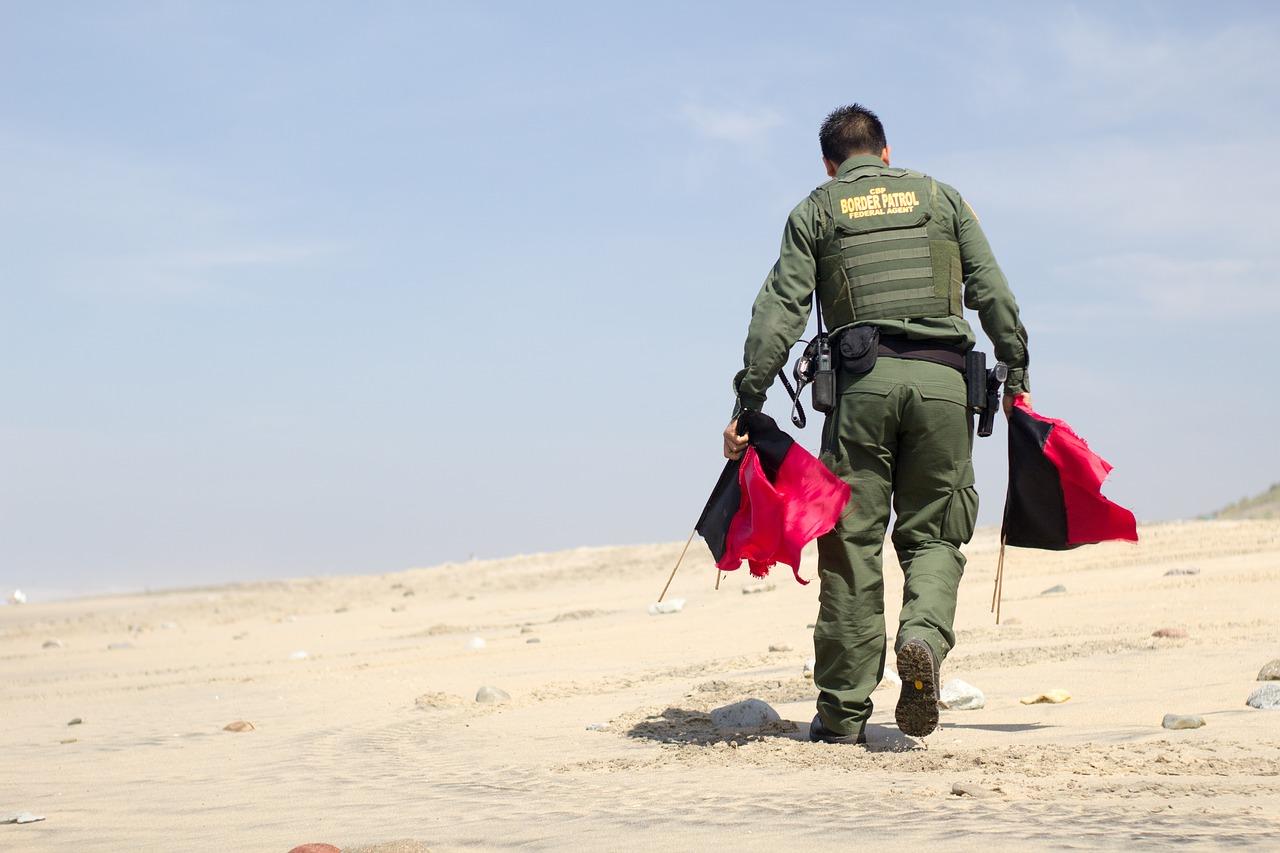 In their legislation, Congress must address three critical areas.

Provide a minimum of $5 billion for President Trump’s border wall. Unlike the $1.6 billion that Congress passed in March, these funds must allow the president to actually engage in new construction and planning. To be clear, funds that merely allow for repairs, planning or pedestrian fencing—and do not allow for new construction of President Trump’s wall prototypes—do not constitute funding a border wall.

Provide more funds for the U.S. Customs and Border Patrol. The U.S. border patrol is facing continued and growing illegal crossings, with over 50,000 apprehensions this fiscal year alone. As current events have demonstrated, adequate funding for both manpower and resources are critical to the safety and security at the border, but also to our national sovereignty. Our legal immigration system, the rule of law, and the nature of U.S. citizenship is at risk if we do not control the flow of illegal immigration by securing the border.

Provide funds for more judges at the border. Under President Obama, the legal threshold for claiming asylum was lowered to one of “credible fear.” As a result, asylum cases have shot upward, many times taking years to process. In the meantime, illegal entrants claiming asylum are released into the interior of the country, where they await legal proceedings for which they may or may not show up. More judges at the border will allow for faster processing times, allowing genuine asylum claims to be identified and prioritized and inadequate asylum claims to be efficiently handled.

President Trump is using all of his authorities to address this crisis at the border. But only Congress can fund and execute on critical policies like a border wall, resourcing for Customs and Border Patrol, and an increased number of judges. We urge them to act on these three issues before they adjourn for the year.