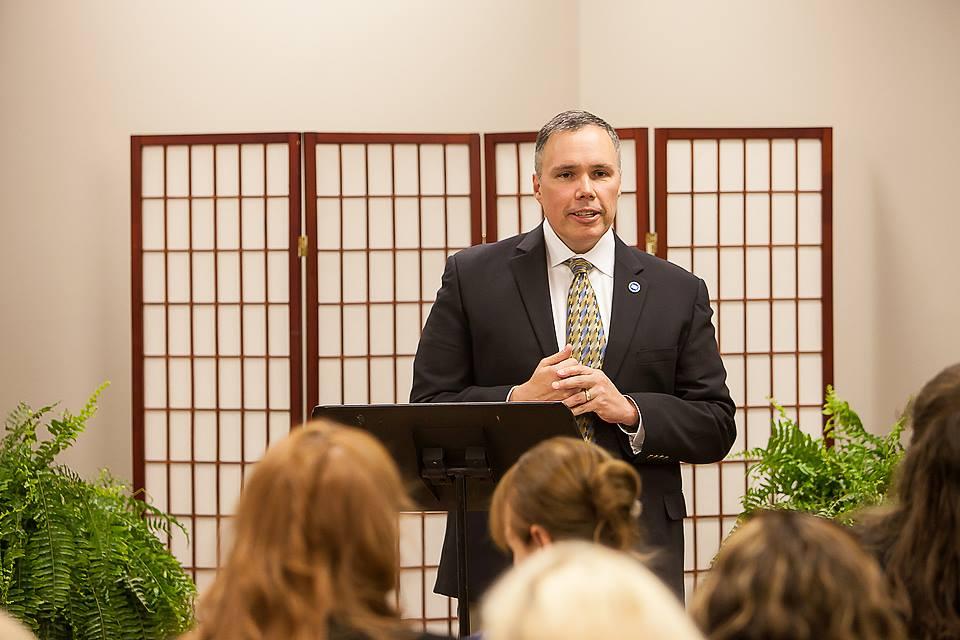 Several new laws have now taken effect January 1.  One new law surrounding abortion that has taken effect is Public Chapter 862.  It says that if an abortion provider performs an ultrasound prior to an abortion(they almost always perform one), then they must offer the opportunity to the woman to learn the results.  If the woman wants the results, the abortion provider must provide the results including whether or not there is a heartbeat. In addition, the presence or absence of a heartbeat must be included in their report to the state.

The law has been misreported by all sides of news media, but is landmark, constitutional legislation that is going to save lives and hopefully change hearts and minds towards the unborn.  It also, unbeknownst to nearly everyone, contains former State Rep. Rick Womick’s everlasting contribution to the pro-life movement.

I know a lot of folks like political inside baseball.  Below is some info on how the law got passed and what the law means:

Many folks are aware that back on 2015 Rick Womick had a controversial ultrasound bill.  The original iteration had some issues, especially in relation to Amendment 1. However, in 2016, I worked with Rick to amend his bill in order to maximize unborn protections while, also, ensuring it wouldn’t negatively impact the laws surrounding Amendment 1.

Of course, the left and the media, who didn’t bother to understand the changes, were still in hysterics over his bill and several on the right still had concerns because they were not aware of the changes either.  In the end, Rick stood in front of the committee. Spoke passionately about the unborn, and in a statesmanlike manner, took his bill off notice.

The amended version of Rick’s bill operated on these principles none of which can be refuted by Planned Parenthood nor pro-abortion activists or legislators.

To further explain these points, there are various types of abortion procedures depending on the age and size of the unborn.  The state does NOT have to require an ultrasound prior to an abortion because it is already the standard of care. Depending on the perceived gestation of the unborn, the abortion clinic has to obtain an ultrasound or else they risk doing the wrong kind of abortion which is malpractice.

As an ultrasound is a medical procedure, the results should be offered to the patient.  In all aspects of medicine, some patients don’t want or even care to understand the results of tests, but patients should make informed decisions on their health and in order to do that, they should be offered or given the results of their procedure. Not offering results or intentionally hiding results is unethical, and abortion providers don’t want to admit they are unethical.

By law, doctor’s offices and hospitals must keep patient records for a certain amount of time.  Additionally, by law, abortion providers must submit information to the state surrounding the nature and number of abortions.  This report is titled the Intrauterine Termination of Pregnancy Report(ITOP). The ITOP report, in addition to reporting the type of abortion, also, contained the gestational age of the unborn.  What it did not contain was whether there was a confirmed heartbeat on the ultrasound. As the abortion clinics must keep records and have this information, this new law will require that heartbeat data be submitted, as well.

This past session, the opportunity arose to insert the principles from Womick’s bill into existing legislation.  I called Rick and told him what we were going to do. I worked with the sponsor and we were able to pass the bill with overwhelming support and with Governor Haslam’s signature.

The law is a pro-woman, pro-patient, pro-life piece of legislation that is going to save unborn lives while changing minds as Tennesseans will now know the number of Tennessee heartbeats that the abortion industry takes.  This couldn’t have occurred without the groundwork of Rick Womick.

And like Paul Harvey used to say, now you know the rest of the story.

1-Apr-2020
BREAKING: US appeals court allows Texas to enforce abortion ban during coronavirus pandemic 30-Mar-2020
WaPo Bashes Homeschooling During Coronavirus Epidemic 27-Mar-2020
Fauci: The Response Of Trump Admin Has Been Impressive, I Can't Imagine Anybody Could Be Doing More

1-Apr-2020
BREAKING: US appeals court allows Texas to enforce abortion ban during coronavirus pandemic 30-Mar-2020
WaPo Bashes Homeschooling During Coronavirus Epidemic 27-Mar-2020
Fauci: The Response Of Trump Admin Has Been Impressive, I Can't Imagine Anybody Could Be Doing More