NEWS
‹‹ Did you catch these sometimes hidden messages from lawmakers as Congress returned to work?
Racist Rep. Rashida Tlaib removes Israel from her office map and replaces it with “Palestine” ›› 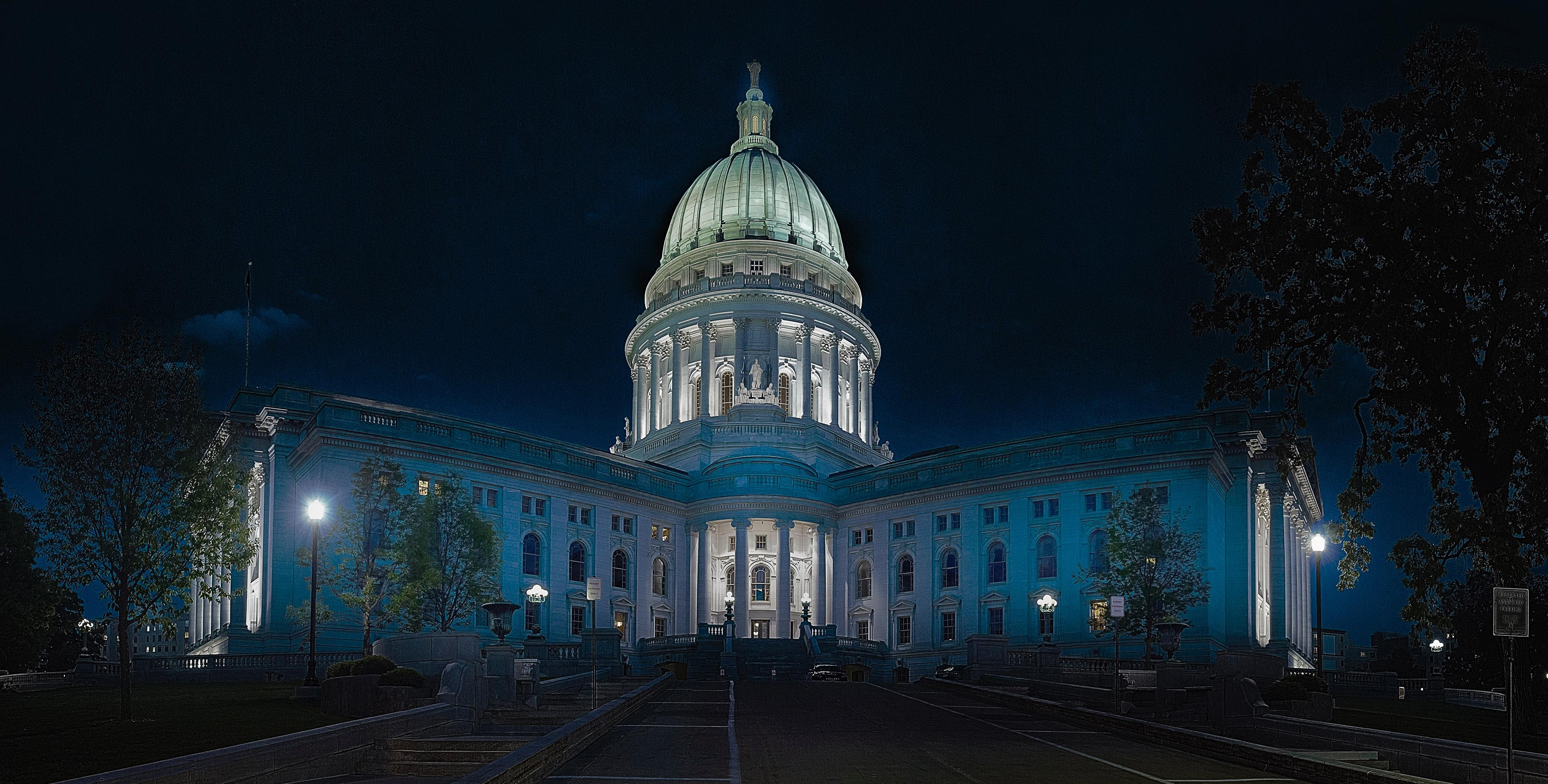 Government
116th Congress Has Lowest Number of Christians in US History

A new study found that the current Congress has the fewest Christians among its members since surveys first recorded the religious affiliation of those elected to Washington.

The Pew Research Center survey found that the current 116th Congress has 471 members who identify as Christian. That’s a drop from the 505 recorded in the 87th Congress in 1961.

Although 88 percent of the new Congress identifies as Christian, that represents a 3 percentage point drop from the 115th Congress.

The Congress that comes closest to the current one in terms of the number of Christians is the 111th Congress in which 477 Christians took part.

That Congress, like the current one, saw a rise in Democratic members. That’s significant, because in the 116th Congress, 253 of the 255 Republicans elected identify themselves as Christian. The other two are Jewish.

Among elected Democrats, the picture is very different.

Sixty-one of the 282 Democrats are not Christian. Of those, 32 are Jewish and 18 refused to specify any religious affiliation. Among the Democrats, there are three Hindus, three Muslims and two Buddhists.

The survey showed that among Christians, there have been changes in the denominations represented in Congress. Anglicans (Episcopalians) dropped by nine seats, while Catholics lost five seats.

Members of Congress who said they were evangelical Christians or were part of unspecified nondenominational churches increased by 18 seats.