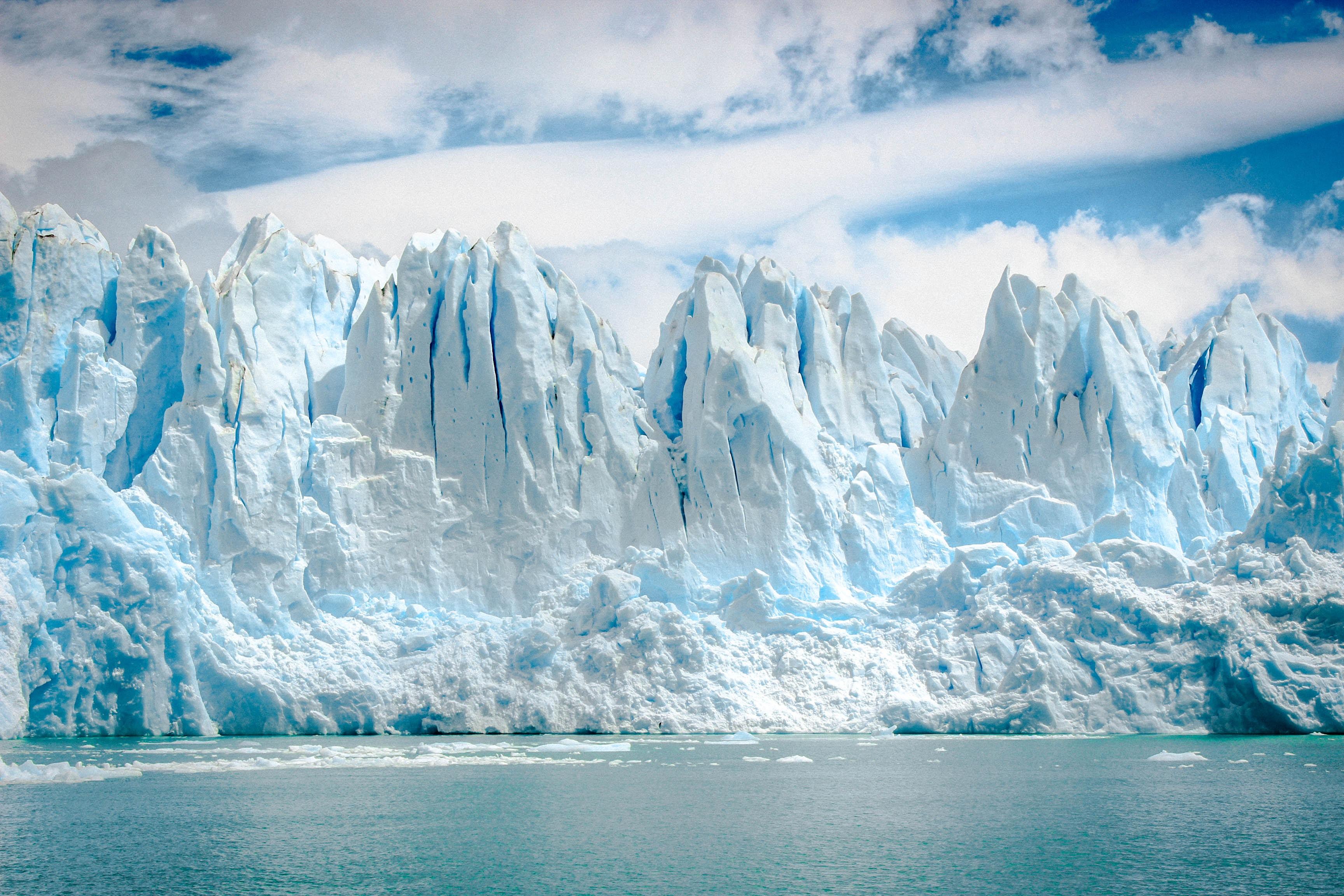 Most experts agree there's little to prevent these catastrophes without swift action on climate change.

A Capitol Hill veteran and clean energy champion with a background as an environmental lawyer, the Tampa Democrat plans to shine a light on the very climate issues many Democratic candidates ran on in November to win back the House.

Over the next 15 months, the panel will make policy recommendations, push for legislation and cast a spotlight on the growing dangers of man-made global warming that's spelled out in a chilling a federal report released in November.

"We are in a race against time," Castor, 52, told USA TODAY recently.

• Republicans, who have consistently downplayed the effects of climate change, say the panel is unfairly partisan (nine Democrats vs. six Republicans).

• Progressives, who support a comprehensive approach known as the Green New Deal, worry the committee won't be aggressive enough.

The panel will only be able to do so much.

It won’t have the power to subpoena documents or depose witnesses. It ultimately will have to rely on standing committees to adopt its recommendations. And any ambitious measures are unlikely to win passage in the Republican-held Senate or be signed by President Donald Trump who has dismissed global warming as a "hoax" and made environmental deregulation a cornerstone of his economic agenda.

Castor spoke with USA TODAY about the charge of her committee and the challenges it faces:

Q: Much of the information on climate change is out there. So what do you hope to accomplish with this new committee?

Castor: We're going to press for dramatic carbon pollution reduction. We want to win the clean energy future to defend the American way of life and avoid catastrophic and costly weather events that have dire impacts.

Q: What are some of the issues you want to pursue and how will you work with the standing congressional committee to achieve them?

Castor:Right off the bat, we will tackle fuel economy standards, make sure the Commerce Committee and the (Transportation and Infrastructure Committee) are focused on that. The Financial Services Committee has to do a flood insurance reform bill. We will be involved in that as well.

Q: You mentioned flood insurance. Representing a coastal district, you know what flooding and storms can do. Should we rebuild along the shore?

Castor: We shouldn't be insuring at taxpayer expense homes and businesses that have been destroyed repeatedly on the shore. Folks know full well that they're in hurricane's path or flood's path and they do that on their own. I'm concerned the (flood) maps are not up-to-date, that states and local communities are not acting fast enough to adopt policies to revise maps.

Q: Is there a concern you may getting in the way of standing committees who are already charged with environmental protection and climate change issues?

Castor: No, we're going to be complimentary. This is a collaborative effort. It's just being elevated because the threat to our way of life is at stake. It's all hands on deck.

Q: What's your response to Republicans who say the panel will be stacked with Democrats and have too much latitude to go after issues beyond its scope?

Castor: Look, we've had so much delay and Republicans have had their heads in the sand here in the Congress. I've just been through a time in the minority on (the) Energy and Commerce (Committee) where they refused to have even one hearing on the climate or hear any legislation dealing with the escalating cost of climate of extreme weather events. And I do see our jurisdiction as being very broad. We're talking about the planet.

Q: How will the committee go about highlighting the consequences of climate change?

Castor: We intend to tell the stories of communities that are taking action despite the inaction from the Congress and the Trump administration. There are some conservative, rural areas that are going renewable and reducing carbon pollution and we're going to shine a light on their good work. And for bad actors that know better, we intend to make sure they're famous as well.

Q: Even if the House passes ambitious measures, their chance of becoming law  is slim given the positions of the president and the Senate. So why try?

Castor: We don't have time to wait. Whatever we can press to accomplish as soon as possible, we will do that.