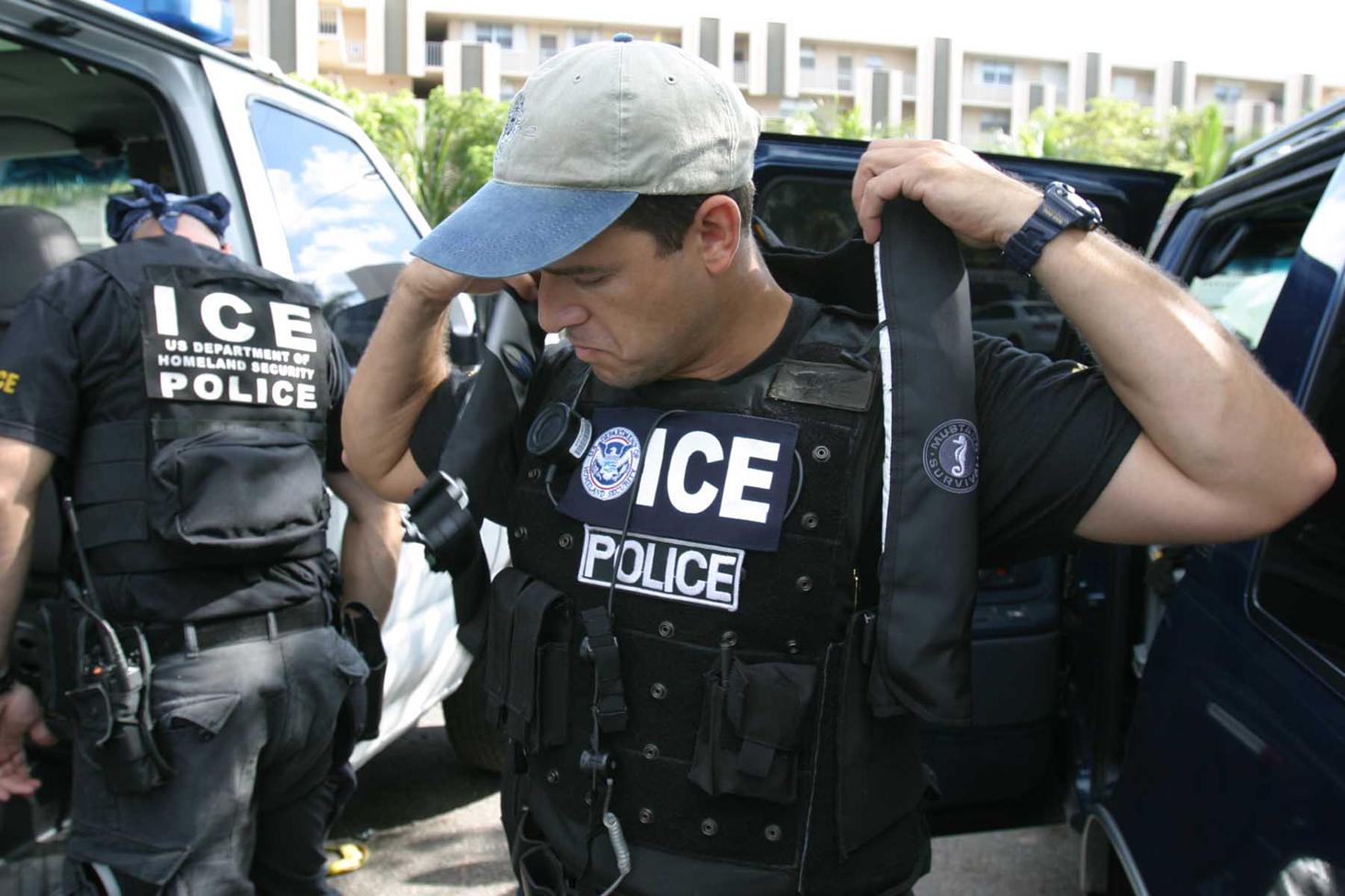 Immigration
Sandwich shops are now refusing to do business with ICE

US Immigration and Customs Enforcement couldn’t bid out a contract to provide meals for detainees because so few vendors are willing to work with the agency.

That’s according to a six-month, $22,000-contract extension ICE recently awarded to a food-service provider in California, which will continue to deliver “freshly prepared meals that consist of two sandwiches (bologna, turkey or ham) on white or wheat bread,” to an ICE processing facility in Bakersfield.

In a justification for why it did not put the contract out for competitive bids, an ICE contracting officer wrote: “Vendors in the Bakersfield area were contacted to determine whether they would deliver to ICE facilities however, the responses were not favorable as many companies did not want to provide delivery to ICE locations.”

According to the ICE documents regarding the sandwich deliveries, the sentiment extends beyond Bakersfield. “Market Research has shown that there is competition but locating a vendor in the state of CA who will deliver to an ICE facility is limited,” it says.

California’s sandwich-makers are not alone. Under Donald Trump, ICE has been ordered to carry out an immigration policy many Americans find reprehensible. Businesses across the US have chosen not to associate their brands with ICE. Some companies with ICE contracts have faced backlash from consumers and activists, while others have been pressured internally to reject any business opportunities presented by ICE.

Last June, more than 300 Microsoft employees sent a letter to CEO Satya Nadella, protesting the company’s $19.4-million contract with ICE for data processing and artificial intelligence capabilities. “We are providing the technical undergirding in support of an agency that is actively enforcing this inhumane policy,” the letter said. “We request that Microsoft cancel its contracts with ICE, and with other clients who directly enable ICE. As the people who build the technologies that Microsoft profits from, we refuse to be complicit.”

At least six US airlines have pledged not to allow the federal government to use their flights to transport children who had been separated from parents detained by ICE. More than 700 workers at Deloitte Consulting, which has several large contracts with ICE for records and program management, signed a petition last year calling for the firm to end that work, citing “moral objections.” The protest followed a decision by McKinsey & Company, a Deloitte competitor, to terminate a $20-million consulting contract.

Amazon employees have (so far unsuccessfully) demanded the company stop doing business with ICE, and Salesforce employees successfully petitioned CEO Marc Benioff to cut ties with US Customs and Border Protection, ICE’s sister agency, for which it supplied personnel-management software. In May, activists in the Bay Area protested outside the offices of Vigilant Solutions, which makes license-plate readers ICE uses to track down undocumented immigrants.

The Bakersfield ICE sandwich contract began Jan. 16 and will run through the mid-July. In addition to bologna, turkey, and ham, the agreement provides for kosher and vegetarian options upon request. All meals include “chips, fruit, condiments, a flavored drink and water.”