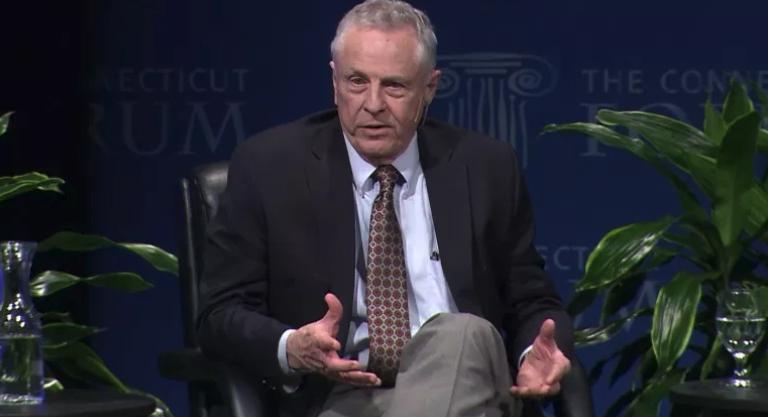 Progressive media are turning on one of the Left’s most corrupt institutions.

The longer you live, the more you see that a lack of integrity often has a viral effect on an organization. Once the compromises begin, they can’t be contained. They’ll seep into every corner of the institution, corrupting good purposes and damaging people’s lives.

And so it is with the Southern Poverty Law Center — one of progressive America’s most influential and storied civil-rights organizations.

This isn’t news to conservatives, of course. For those who cared about truth, the SPLC’s transformation from a valuable anti-Klan watchdog into a glorified version of Media Matters for America was plain and obvious. It steadily expanded its definition of “hate groups” to include mainstream Christian organizations such as my former employer, the Alliance Defending Freedom, and it labeled as “extremists” men such as American Enterprise Institute scholar Charles Murray.

These decisions had serious real-world consequences. Corporations and employers cut off relationships with groups and individuals targeted by the SPLC, and violent people used SPLC designations to justify attempted murder and assault. Remember the man who tried to commit mass murder at the Family Research Council? He found his target through the SPLC’s list of alleged “anti-gay groups.” Remember when an angry mob attacked Murray at Middlebury College and injured a professor? Because of the SPLC, those protesters thought they were attacking a “white nationalist.”

Moreover, its methods of determining hate and extremism are so shoddy and corrupt that it’s been forced to dole out a multimillion-dollar settlement to Maajid Nawaz, a British Muslim whom it hysterically dubbed an “anti-Muslim extremist.” In fact, Nawaz is a former Islamist who now dedicates his life to combating extremism. The SPLC was also forced to apologize for posting an “extremist file” on Ben Carson. Yes, Ben Carson.

Yet still the donations rolled in. Still the media and progressive corporations valued the organization enough to apply its hate labels to good and decent Americans — people I know and respect. Will they value it still, as the SPLC’s internal corruption is made plain?