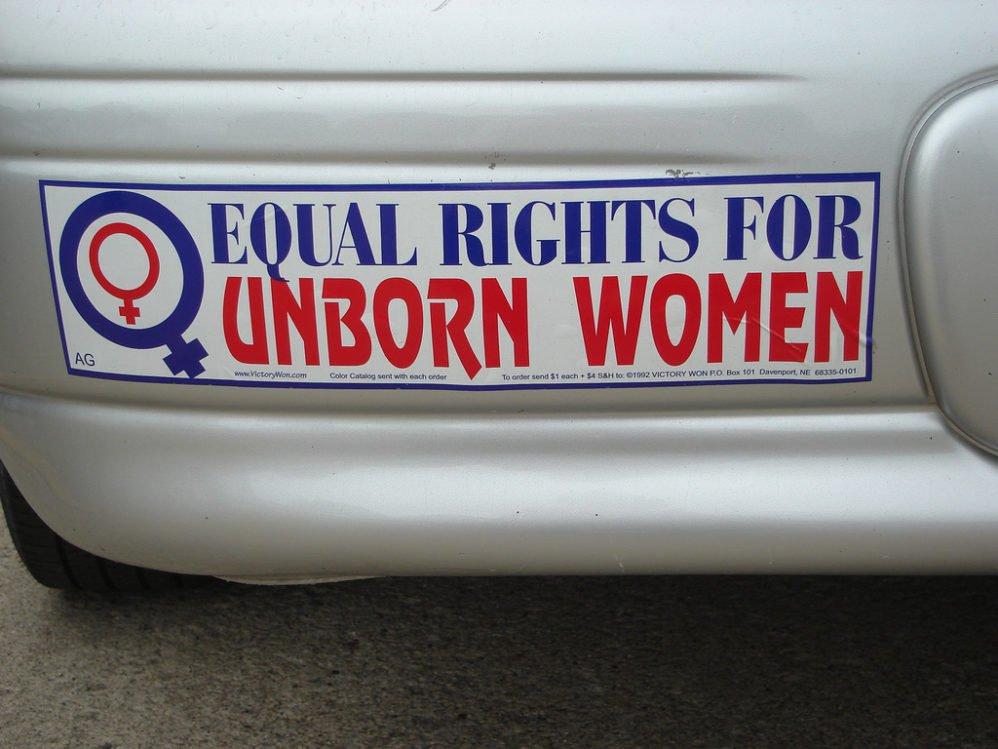 A trio of female leaders representing grassroots organizations with a national presence spearheaded a Capitol Hill briefing on the Equal Rights Amendment (ERA) earlier this month to illustrate, once more, that the abortion agenda has hijacked the women’s movement, to the detriment of what women truly want and need.

Facing a renewed push for passage of the ERA, Eagle Forum and Students for Life of America (SFL) sponsored a briefing for legislators and their staff because, although the legal deadline has long passed and proponents of the ERA failed to win the hearts and minds of Americans, the abortion lobby is in full swing trying to create a constitutional foothold for abortion within the ERA.

The ‘Everything Related to Abortion’ Act

Yet fundamental problems exist with the ERA proposal, which should be renamed the Everything Related to Abortion Act. As the Daily Beast recently reported: “The ERA would provide the framework for an equality argument: Women’s equality necessarily requires reproductive and bodily autonomy, and without control over our bodies, women cannot participate as full and equal citizens in this country.”

Such phrasing is code for abortion, something feminists in the ’70s understood as well. Betty Friedan, one of the founders of the modern pro-ERA movement, stated in her March 1978 letter to the International Women’s Year Conference delegates: “The ERA has become both symbol and substance for the whole of the modern woman’s movement of equality. Further, I am convinced if we lose this struggle for the ERA, we will have little hope in our own lifetime of saving our right to abortion.”

But the ERA was unnecessary for protecting women’s great need for access to the full benefits of society and protections from unique harms. In the context of the times, many laws other than ERA were advanced to protect women’s interests in a society that had too often ignored their needs. But those laws that would be in danger should the ERA pass.

In a letter coordinated by Students for Life, leading pro-family and pro-life leaders reminded the legislators in Virginia (who recently ended the push for ERA) that women-friendly laws would suffer if the ERA were ratified. The letter noted:

ERA specifically states that a person’s sex could not be considered in making a legal preference. With that in mind, consider the many protections designed for women that would be impacted and harmed including the Equal Pay Act of 1963; the Civil Rights Act of 1964; the Equal Employment Opportunity Act of 1972; the Federal Minimum Wage Act of 1974, and the Pregnancy Nondiscrimination Act of 1964.”

In fact, U.S. Supreme Court Justice Ruth Bader Ginsburg wrote in Sex Bias in the U.S. Code that the ERA will change 800 federal laws … The financial impact on women is incalculable, and ERA will do nothing to focus attention on sexual crimes against women, as a focus on women would be discouraged.