NEWS
‹‹ CHRISTIAN PERSECUTION AND GENOCIDE IS WORSE NOW THAN “ANY TIME IN HISTORY,” REPORT SAYS
Commentary: Are There Any Limits to Illegal Immigration? At All? ›› 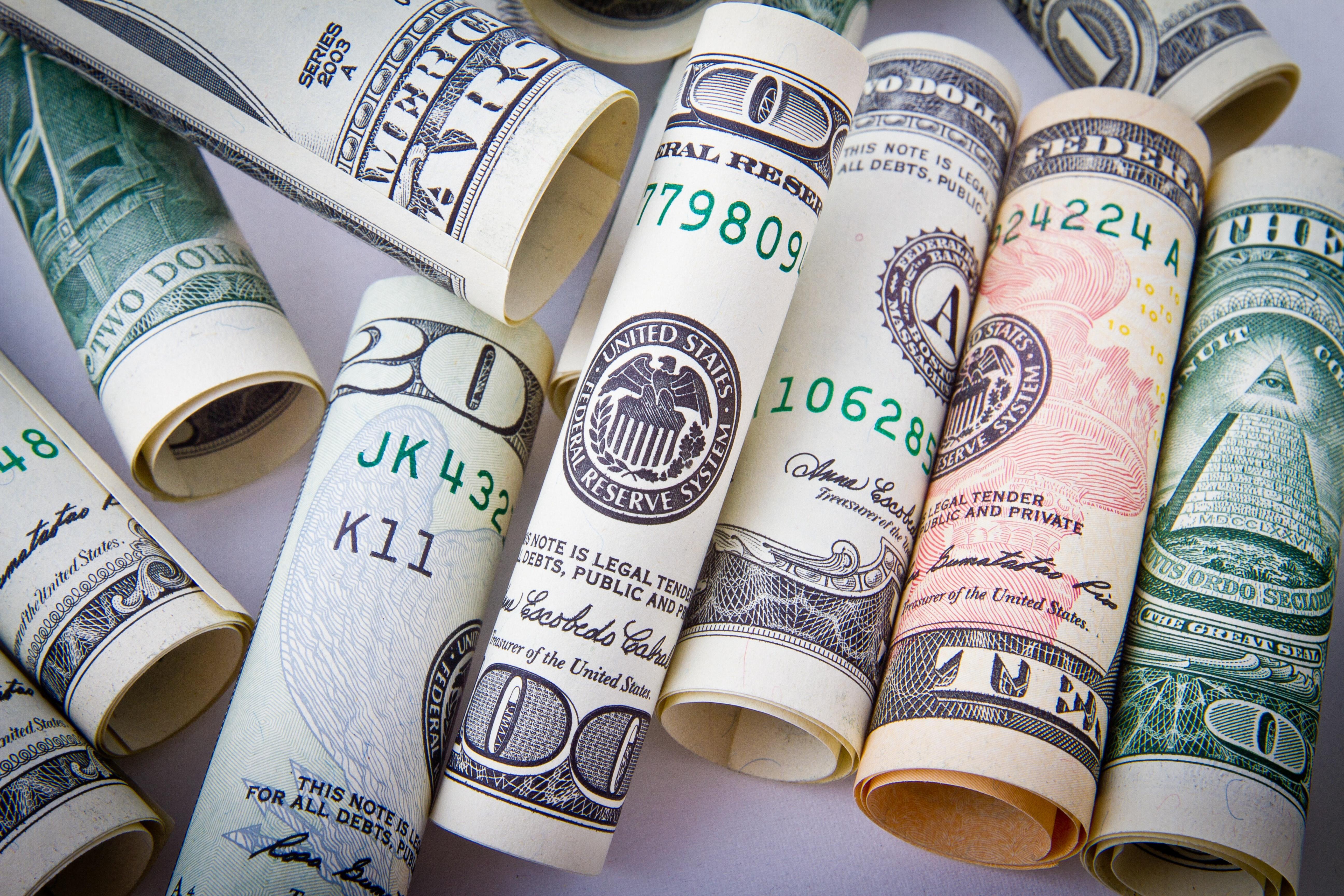 As the heated debate over funding the southern border wall rages on in Congress, President Trump announced his intention to send illegal immigrants to sanctuary cities and states across the nation. Considering that a number of major locations, including New York, Los Angeles, San Francisco, and others have declared that they would not cooperate with immigration enforcement, the proposal seems like a rather logical one.

After all, if these cities decide to nullify federal law, there should be no issue in settling more illegal immigrants within their boundaries. But as clever as the proposal is, it also unveils a damaging policy gap and highlights the staggering costs that illegal immigration poses for state, local, and federal budgets. In short, illegal immigration burdens citizens, both native and immigrant, with immeasurable social and fiscal costs.

Setting aside the legal and moral questions that shape immigration policy, there is a significant tax burden imposed on citizens and legal immigrants tied to a leaky border. President Trump made headlines last year for questioning the costs of illegal immigration. Our dutiful firefighters in the mainstream press fact checked each word and called his $250 billionfigure an exaggeration. However, looking at the substance of his argument shows that he was likely on the mark.

The costs of illegal immigration are comprehensive. Even after deducting the $19 billion in taxes paid by illegal immigrants, the 12.5 million of them living in the country results in a $116 billion burden on the economy and taxpayers each year. About two-thirds of this amount is absorbed by local and state taxpayers, who are often the least unable to share the costs.