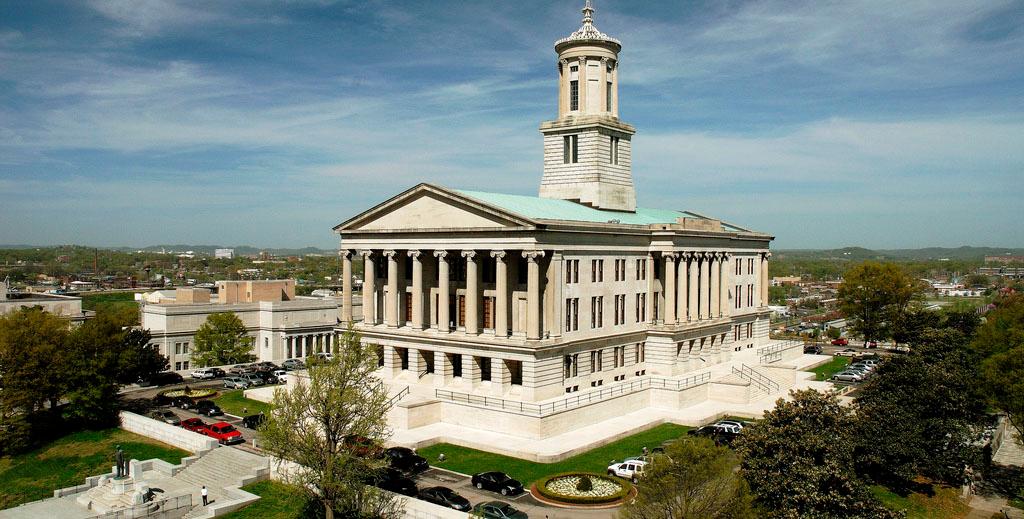 The Tennessee General Assembly on Tuesday became the first to pass interactive-only sports betting legislation when the Senate approved HB 1 (a substitute for SB 16), 19-12, just six days after the House passed it, 58-37. The bill would allow sports betting over the internet and via mobile apps, meaning consumers could bet from their phones or computers anywhere in the state, and that there will be no physical sports betting locations in the state.

Because several minor amendments were added to the bill in the Senate, the bill was sent back to the House for concurrence, which it got Tuesday afternoon, 51-40.  Most states require a passed bill to go to Senate and House leadership for signatures and then on to the governor for action.

Governor Bill Lee has indicated that he won’t sign HB 1, but he will let it become law without his signature.

“The governor has said he does not believe that the expansion of gambling is best, but he recognizes that many in the legislature found this to be an issue they want to explore further,” Lee’s Press Secretary Laine Arnold was quoted as saying in the Tennessean Tuesday. “He plans to let this become law without his signature.”

Representative Rick Staples (D-District 15) filed the bill before Thanksgiving, and it was the first bill pre-filed ahead of the 2019 session. It’s undergone several iterations and seen many proposed changes, a key one being an increase in the tax rate, from the 10 percent that Staples initially proposed to about 20 percent. Among the other changes, the initial bill also required in-person registration and called for betting kiosks around the state, but those have been eliminated; the annual licensing fee was raised to $750,000 and the bill requires sportsbooks to purchase “official league data” to grade wagers on any in-game market — marking the first victory for the leagues for their expansive lobbying efforts to effectuate a legislative mandate for such a requirement.

At one point during the bill’s journey, a proposal was made to limit sports betting hours and prohibit sports betting on Sundays. An amendment to ban prop bets on college sports was added in the House in early April.

According to the Times Free Press, the Tennessee Education Lottery will oversee/regulate sports betting and licensure. Legal TN sports betting is estimated to raise $41 million annually for the lottery, $7.6 million for local governments and $2.5 million for gambling addiction programs, which based on other states’ experiences seems ambitious.

Tennessee becomes the fourth state to have a bill that has passed both chambers of a state legislature. During April, Montana, Indiana and Iowa all passed sports betting bills that are on or headed to their respective governor’s desks.