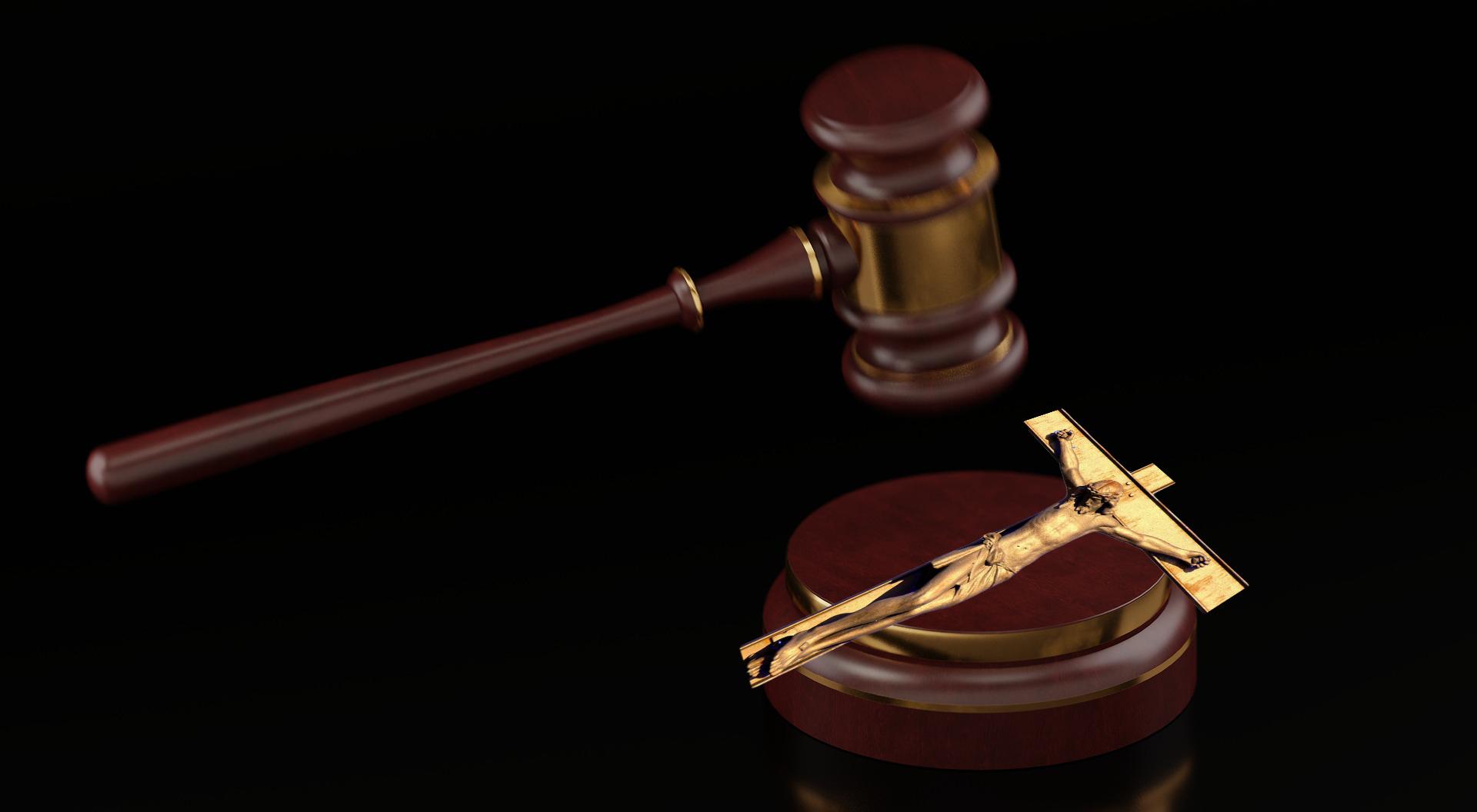 ANN ARBOR, MI – As a Christian and 11th-grader at La Plata High School in Maryland, Caleigh Wood was taught that “Most Muslims’ faith is stronger than the average Christian.”  She was also required to profess in writing, the Islamic conversion creed, “There is no god but Allah, and Muhammad is the messenger of Allah.”  Ms. Wood believed that it is a sin to profess by word or in writing, that there is any other god except the Christian God.  She stood firm in her Christian beliefs and was punished for it. The school refused her request to opt-out or give her an alternative assignment.  She refused to complete her anti-Christian assignment and consequently received a failing grade.

As a result, in January 2016, the Thomas More Law Center (TMLC), a national public interest law firm based in Ann Arbor, Michigan, filed a federal lawsuit on behalf of Ms. Wood claiming the school had violated the First Amendment Establishment Clause and her right not to be forced to profess faith in another religion.  Both the Federal District Court and the Fourth Circuit Court of Appeals ruled in favor of the High School’s Islamic curriculum.

In response, on Monday of this week, (May 13), TMLC filed a Petition for Writ of Certiorari asking the Supreme Court to decide whether any legal basis exists to allow public schools to discriminate against Christianity while at the same time promote Islam.

Richard Thompson, TMLC’s President and Chief Counsel, observed: “Under the guise of teaching history or social studies, public schools across America are promoting the religion of Islam in ways that would never be tolerated for Christianity or any other religion. I’m not aware of any school which has forced a Muslim student to write the Lord’s Prayer or John 3:16: ‘For God so loved the world, that he gave his only begotten Son, that whosoever believeth in him should not perish, but have everlasting life.’”