NEWS
‹‹ Texas border town declares itself sanctuary city for the unborn: 'Here we will no longer murder our babies'
Hope Center Indy: Rescuing Sex Trafficking Victims from the 'War Zone' Five Minutes Away ›› 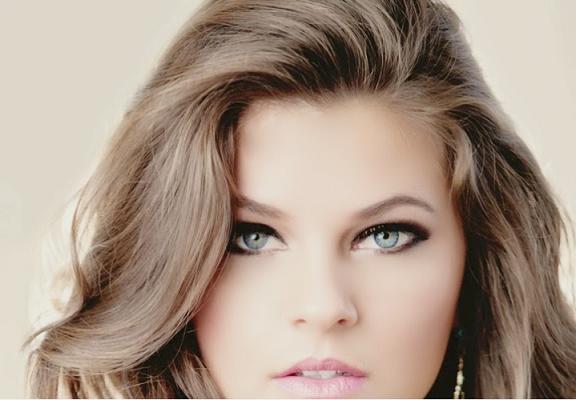 The Miss USA pageant will be held in Baton Rouge, Louisiana, on June 8th, and one of the contestants will be a woman who was conceived as a result of forcible rape.

Valerie Gatto was crowned Miss Pennsylvania 2014 in December of last year.  She has made a central platform in her competition the need to provide greater support for victims of sexual assault.

Gatto has revealed that her mother was raped at knife-point when she was 19 years old.  Valerie says that the perpetrator planned to murder her mother after the sexual assault, but that she was able to escape when he became distracted.

While her mother originally intended to give Valerie up for adoption, she then decided to set aside her plans for law school and raise her daughter.

“I knew God put me here for a purpose, and He’s the reason my mother and I were saved,” Gatto says.  “I want to do Him proud and my family proud.”

“I could just sit here and say, ‘Why did this happen,’ and ‘Does my father know I exist,'” Valerie continued.  “But God put me here to do great things, and I’m not going to let things from the past stop me.”

“There’s not that many role models for young women out there today that are positive and uplifting,” Valerie observes.  “That’s why I got into pageantry.”

Gatto says she will be forever inspired by how her mother overcome the horror and indignity of being violated in such a violent way.