NEWS
‹‹ In-N-Out Burger owner: ‘The deep need in my heart can only be filled by Jesus’
Somalis have Changed Minneapolis ›› 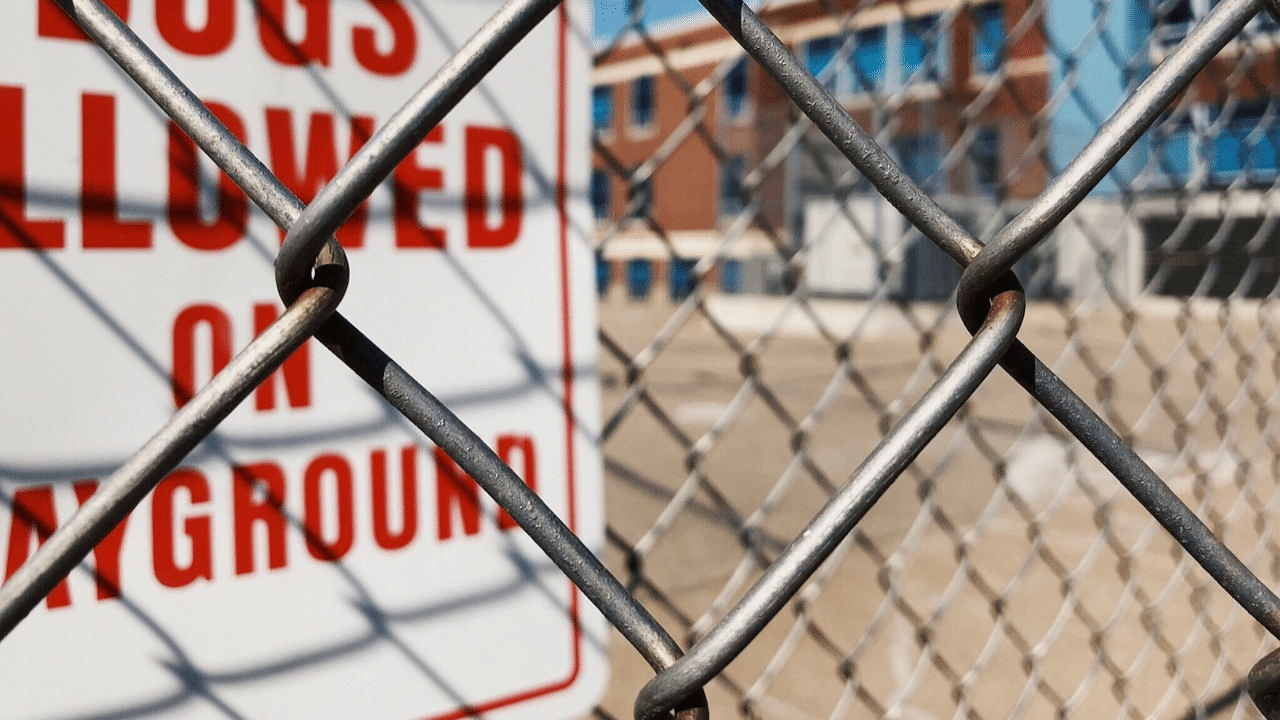 A recent article in The Tennessean reveals how the Williamson County School District (WCS) is monitoring students’ free speech and social media posts.

The WCS recently implemented a “threat surveillance program” called Gaggle that is so invasive and frightening, one would be hard pressed not to call it a “gag” program that limits students’ free speech.

When the WCS was asked to reveal specific details about what Gaggle and authorities are monitoring students’ speech for, they claimed they could not reveal any details “due to federal family protection laws.”

Public & private schools are joining the ranks of alphabet soup surveillance agencies like DHS, the FBI and the NSA claiming they cannot reveal surveillance details.

The Tennessean was able to shed some light on what Gaggle monitors by saying it, “operates using a mathematical algorithm to identify high-risk words and phrases when students are logged into the district’s server.”

Gaggle’s video was a little more revealing, claiming that they monitor students social media posts 24/7 for things like:

When school districts and private corporations start monitoring students for things like profanity and insulting language, we should all be worried because it will not end there.

Parents think school districts have crossed the line with Gaggle.

“I’m concerned about the mining of all the other student-written text, regarding bullying, profanity, or anything offensive. Aren’t kids going to be too nervous to write anything that’s potentially controversial? What kind of education will they get if they’re walking on eggshells not to offend the computer algorithm?” WCS parent Thomas Morgan said.

Gaggle’s monitoring of students is a lot more invasive than what parents are being told.

Gaggle’s “Safety Management Dashboard” allows school staff and law enforcement to identify and track individual students who have the highest number of incidents.

The Gaggle Safety Management Dashboard allows superintendents, principals and other educators who are responsible for student safety to investigate and answer the following questions:

Mr. Morgan was right, students will be walking on eggshells because they will be afraid of getting put on a watchlist.

A Gaggle video called “do you know what your students are doing online?” is a damning account of exactly how invasive their threat to free speech is.

The Tennessean revealed a horrific vision of how school board members view monitoring students free speech.

“I don’t think it interferes with free speech. I think it is just like any other employer’s authority to monitor their network,” School board member Eliot Mitchell, 3rd District, an IT executive at a computer systems company said.

When faculty and law enforcement start viewing themselves as employers and students as employees, is it any wonder their free speech is in jeopardy?

What makes Gaggle’s incident tracking system even more disconcerting is that it builds a database of each student’s infraction[s] that will follow them throughout their lives.

Allowing corporations to create databases of our kids’ lives in school is horrendous. Soon no one will be able to escape being put on some type of government/corporate watchlist. That terrifies me.

This article was originally published at MassPrivatel

Editors Note: Some of the information collected through these local surveillance programs almost certainly ends up in federal databases. The feds can share and tap into vast amounts of information gathered at the state and local level through fusion centers and a system known as the “information sharing environment” or ISE.

Fusion centers were sold as a tool to combat terrorism, but that is not how they are being used. The ACLU pointed to a bipartisan congressional report to demonstrate the true nature of government fusion centers: “They haven’t contributed anything meaningful to counterterrorism efforts. Instead, they have largely served as police surveillance and information sharing nodes for law enforcement efforts targeting the frequent subjects of police attention: Black and brown people, immigrants, dissidents, and the poor.”

Fusion centers operate within the broader ISE. According to its website, the ISE “provides analysts, operators, and investigators with information needed to enhance national security. These analysts, operators, and investigators…have mission needs to collaborate and share information with each other and with private sector partners and our foreign allies.” In other words, ISE serves as a conduit for the sharing of information gathered without a warrant. Known ISE partners include the Office of Director of National Intelligence which oversees 17 federal agencies and organizations, including the NSA. ISE utilizes these partnerships to collect and share data on the millions of unwitting people they track.