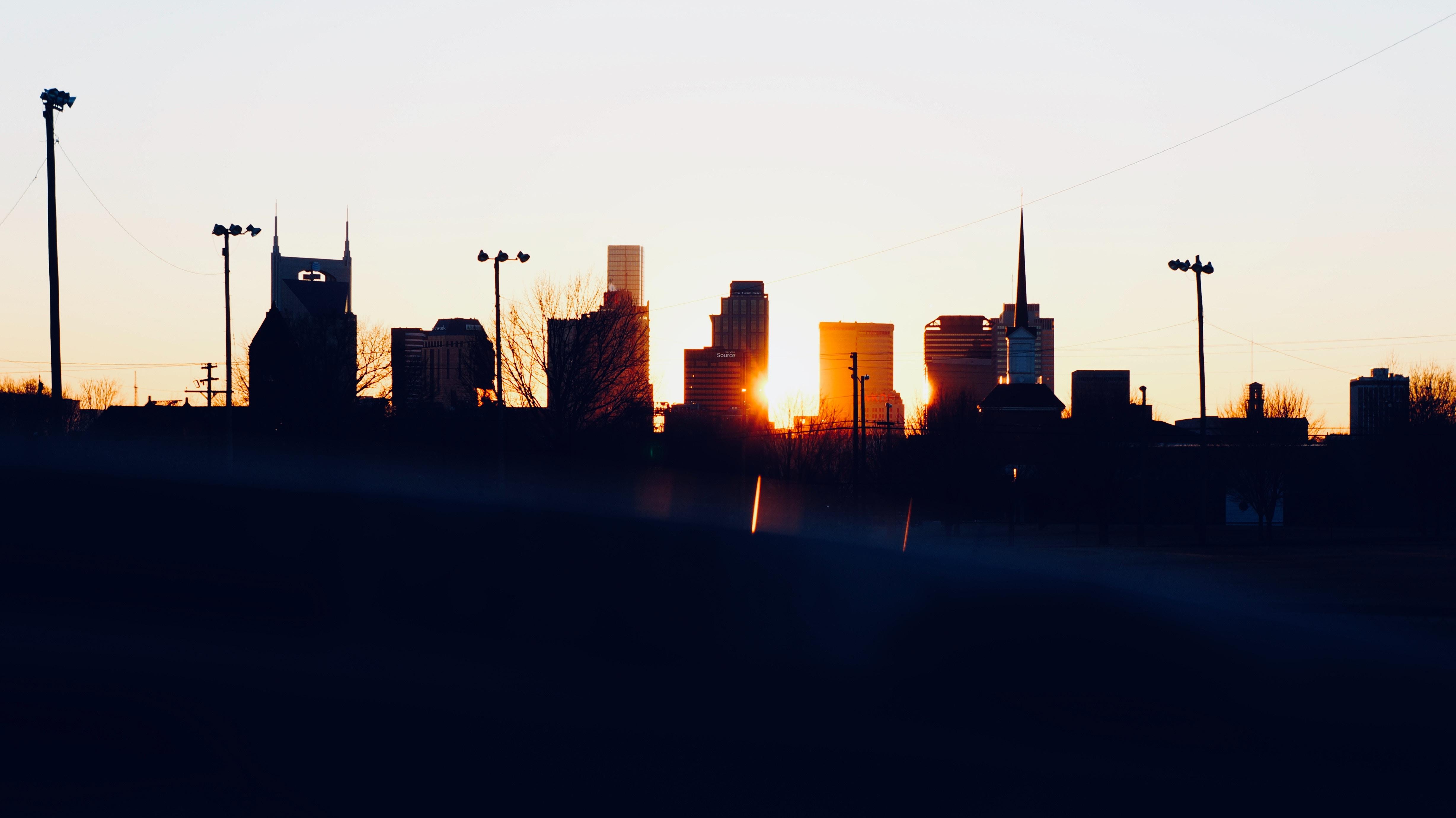 This year Nashvillians will head to the polls to consider Amendment One.

At face value, without any research, a civilian oversight board sounds like a good concept. However, a closer scrutiny of the details, i.e., the massive budget, lack of equal representation, absence of regulations on those who would be appointed to the board (directly by politicians) reveals genuine concerns that this board would be rife with corruption, overspending, and an anti-police agenda.

For starters, Nashville’s budget is a mess. Despite a strong economy and record low unemployment, Nashville has defaulted on promised pay raises to Metro employees and cut millions of dollars out of the budget from nearly every department.

Police, fire, libraries and schools are all experiencing serious budget cuts. This, coupled with an increasingly crushing debt service, makes it obvious that the last thing we need is a redundant government board which, as proposed, would cost Nashville taxpayers $10 million over the next several years; we simply cannot afford it.

For example, police still do not have body cameras. These devices would provide the desired transparency on police interactions with the public.

Nashville needs millions of dollars to pay for this program. However, the massive cost of Amendment One would make it far more difficult to afford and maintain this program.