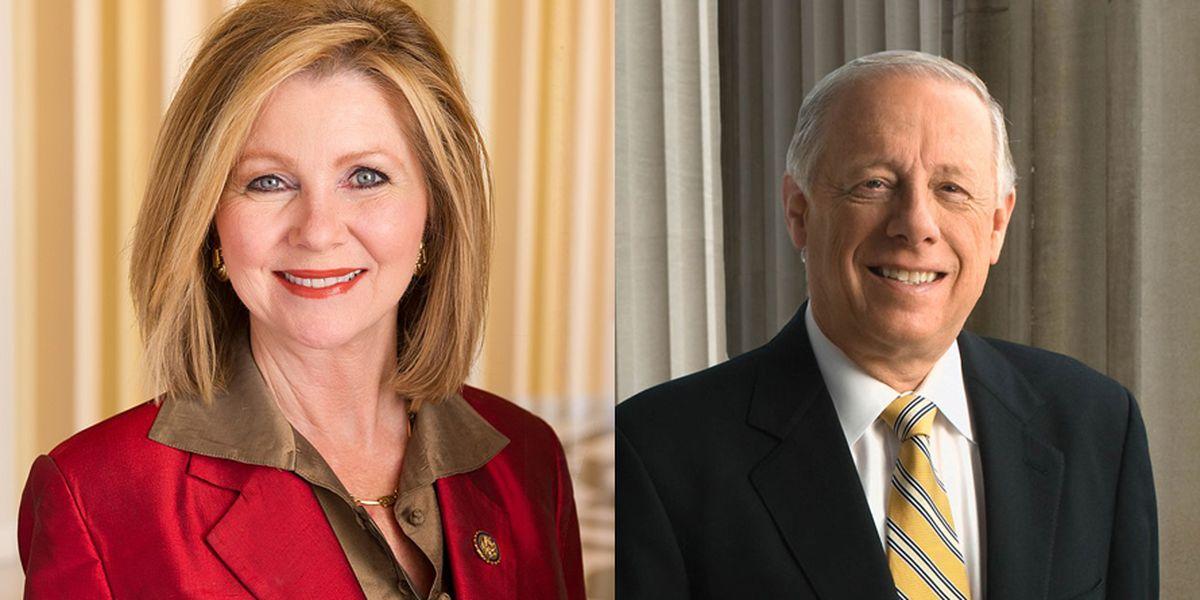 Some of Phil Bredesen’s most ardent supporters are so furious over his election loss Tuesday they’re threatening to pack up and leave Tennessee forever, according to public posts they’ve made on social media.

According to those posts, some of them are sounding the alarm to progressive thinkers all around the country and warning them never to move to the Volunteer State.

Some of them were quite candid over their disgust with Marsha Blackburn and the people who voted for her.

If you voted for Blackburn, more than a few of them said, then your mother most likely works in a profession of ill repute — but that’s just the polite version of what they actually said.

Their exact quotes on the matter are unsuitable for print and do not meet The Tennessee Star’s content standards.

These angry people also like to use the F-word — a lot.

The Star, however, will only embed the family-friendly posts.

To politely paraphrase what Twitter user “thedarthsarah,” said in her (very) early morning tweet, she wants to leave the state — now.

“I’ve never had any kind of + expectations for TN, ever,” Sagara said.

Facebook user Kendra Estes, meanwhile, said she wants to “thrive in a more enlightened part of the country.”

“In the meantime, I have to hold on to the hope that my place in the trenches will make a difference,” Estes said.

“I will not go quietly.”

Some of the vitriolic posts about Blackburn came from people who are apparent Taylor Swift groupies, who take everything the singer says as gospel.