NEWS
‹‹ Tucker Carlson: Man accusing me of assault called my daughter a 'whore'
Christine Blasey Ford Report Is Released And It Spells Trouble For Her ›› 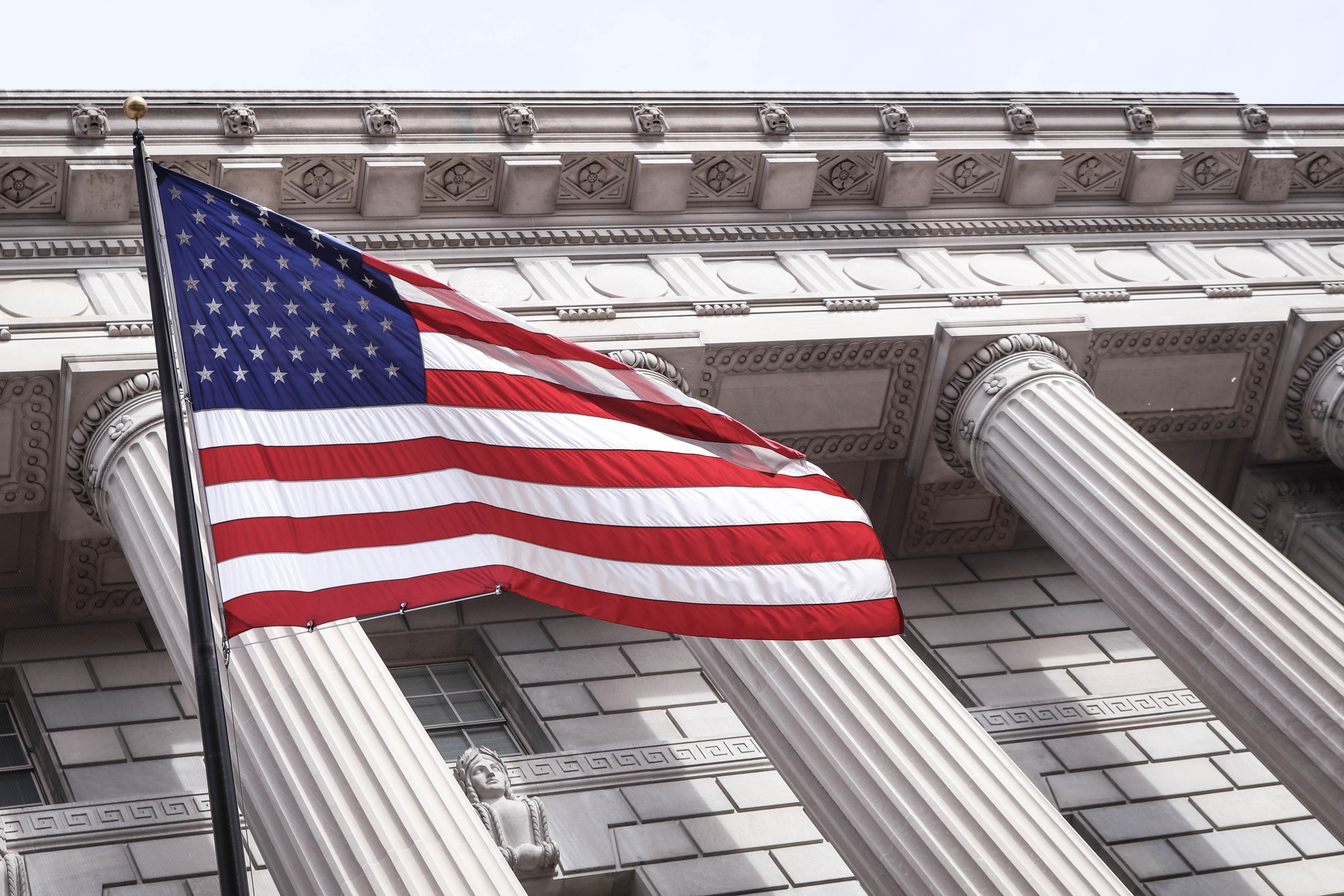 In the last 48 hours, there’s been a lot of speculation about what motivated voters to give back control of the House to Democrats. But based on exit polling, we can tell you one thing: it isn’t their radical social policy. Some Americans may be frustrated by GOP leaders or at odds with Donald Trump, but their positions on life, religious liberty, and sexuality are still light years more conservative than the party they just handed half of Congress to.

In a new FRC-commissioned McLaughlin & Associates survey, 1,000 Americans were asked their thoughts on a wide variety of issues -- including some that Rep. Nancy Pelosi (D-Calif.) has already promised the House will address. The answers we got (which, interestingly, included more people who voted for Democrats on Tuesday than Republicans) might surprise you. When heartland Democrats tried to explain that Hillary Clinton lost because it seemed like she cared “more about bathrooms than jobs,” the party should have listened. Today, those same people are sending the same message – and it’ll be interesting to see if the extremists under Pelosi’s control pay attention.

When they were asked if they approved or disapproved of “government forcing schools, businesses, and nonprofit organizations opening showers, changing facilities, locker rooms, and bathrooms designated for women and girls to biological males and vice versa,” the answer couldn’t be clearer. Sixty percent said they opposed the bathroom policies of Barack Obama and other liberals, compared to just 24 percent who approved. That’s a 36-point gap on an issue that Pelosi has already promised to force on Americans in the new Congress. The Equality Act, the most radical piece of LGBT legislation ever introduced, is about to become a top 10 priority of the Democratic House.

As recently as this year, the Democrats’ own base pleaded with them to stop pushing their transgender agenda and get back to the work of real governing. “You’re killing us” was the headline. “The Democratic brand,” Illinois State Rep. Jerry Costello told Politico, “is hugely damaged, and it’s going to take a while to bring it back. Democrats in southern Illinois have been more identified by [transgender] bathrooms than by putting people back to work.” That seems destined to continue, based on the agenda of House Democrats.

Along those same lines, the majority of people don’t want the federal government to redefine sex to include “gender identity.” That’s especially significant now, as President Trump considers rolling back Obama’s overreach on that very issue. Asked if they wanted to “allow individuals who identify as transgender to get a special legal status related to employment law, federally-funded health care benefits, and the use of bathrooms and showers of the opposite sex,” 54 percent said no. Only 27 percent agree with radical positions of Pelosi and Obama.

On abortion, where Democrats have boxed themselves into one of the most militant positions of all -- even going so far as to demand taxpayer-funded abortions in their platform -- 56 percent don’t agree. As other polls have shown, the majority of Americans appreciate the Hyde Amendment that Democrats want to abolish – the 41-year-old wall between taxpayers and elective abortion. That’s double the 28 percent in Pelosi’s camp.

But perhaps the most powerful support came on an issue where President Trump stands tallest: religious liberty. A whopping 70 percent of respondents agreed that the government “should leave people free to follow their beliefs about marriage between one man and one woman” -- not just in how they live their lives but in how they run their businesses. They’ve seen people like Jack Phillips, Aaron and Melissa Klein, and Barronelle Stuzman personally destroyed for daring to hold a view on marriage that Barack Obama did five years ago. (And, as our poll shows, a plurality still do!) That’s an astounding majority, especially when you see the minuscule number (18 percent) who think like Obama and Pelosi do – that government should be used as a club to beat people into submission on LGBT issues.

The bottom line of the survey is this: if Democrats think they have a mandate to push their fanatical social agenda, they’re wrong. And trust me. In two years, Americans will remind them -- like they did in 2010 and 2016 -- if they try.