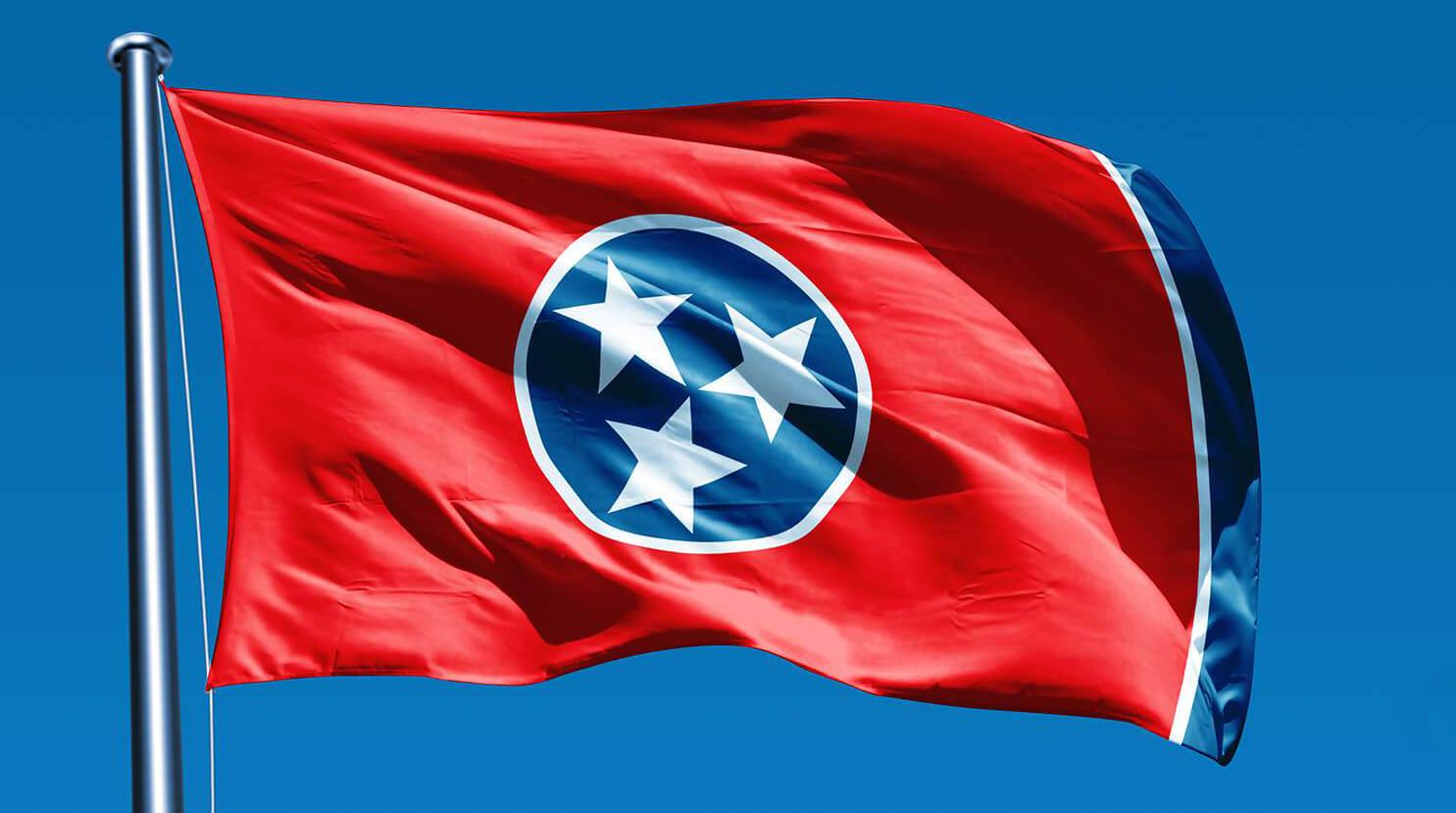 Government
Lamberth, Sexton and Williams Are the Three Declared Candidates to Become the Next State House Majority Leader

On the November 9 deadline for Republican members to declare an intention to run for a State House leadership position, the Majority Leader selection just turned from a two-way into a three-way race.

As The Tennessee Star reported, the Tennessee House leadership selections will be held this year on November 20, the Tuesday before Thanksgiving as required by the House Republican Caucus Bylaws.

The most important and Constitutional positions in the House, Speaker and Speaker Pro-Tempore, will be selected by the Republican Caucus members and voted on by the entire House of Representatives at a January organizational meeting.

As the chief officer of the Republican Party in the State House, it is the most important Caucus leadership role. The duties of the Republican (Majority) Leader are largely related to coordinating, negotiating and representing the legislative interests of the House Caucus to the Senate and Executive Branch and vice versa.

The candidates for House Majority (Republican) Leader are William Lamberth (Cottontown), Jerry Sexton (Bean Station) and Ryan Williams (Cookeville), with Sexton the latest to get in, announcing his intention Friday.

All three candidates seeking the position have sent letters to their House Republican colleagues stating their intention, asking for support and outlining their qualifications and what they will bring to the position.

While all three letters have the same end goal, each has their own unique approach, reflective of their individual personalities.

William Lamberth, a House member since 2013, became the Chairman of the House Criminal Justice Committee in just his second term, a position he held through last year. In his candidacy announcement, Lamberth first congratulated his fellow House members and recognized those who came before while also leaving room for the “much work yet to be done.”

Entering the House in 2015, Jerry Sexton has served as the Assistant Majority Floor Leader. Sexton’s appeal mentioned the benefits of skillful negotiation and integrity that his experience as a business owner and 25-year pastor would bring to the role. He emphasized leading with “loyalty, fairness, and diligence” if entrusted with the responsibility of the role.

Ryan Williams is the longest-serving of the three candidates, entering the house in 2011. Williams has previous leadership experience, serving as the Republican Caucus Chairman the past two years. Much of Williams’ vote solicitation reviewed the promises he made during his run and tenure in that position, specifically mentioning unity of the Caucus.

While completely internal to the House Republican Caucus, the outcome of the leadership selection process will have significant impact on the ability of the newly-elected legislators and the 50th Governor of Tennessee, Bill Lee, to deliver on their campaign promises.

A list of declared candidates and the leadership positions they are running for will be mailed to House Republican members by November 13. Additional nominations can be made during the Republican Caucus organizational meeting scheduled for November 20.