NEWS
‹‹ Common Core Testing And The Fracturing Of Literature
Hasbro Reveals Monopoly For Millennials, Which Removes Property Buying From The Game ›› 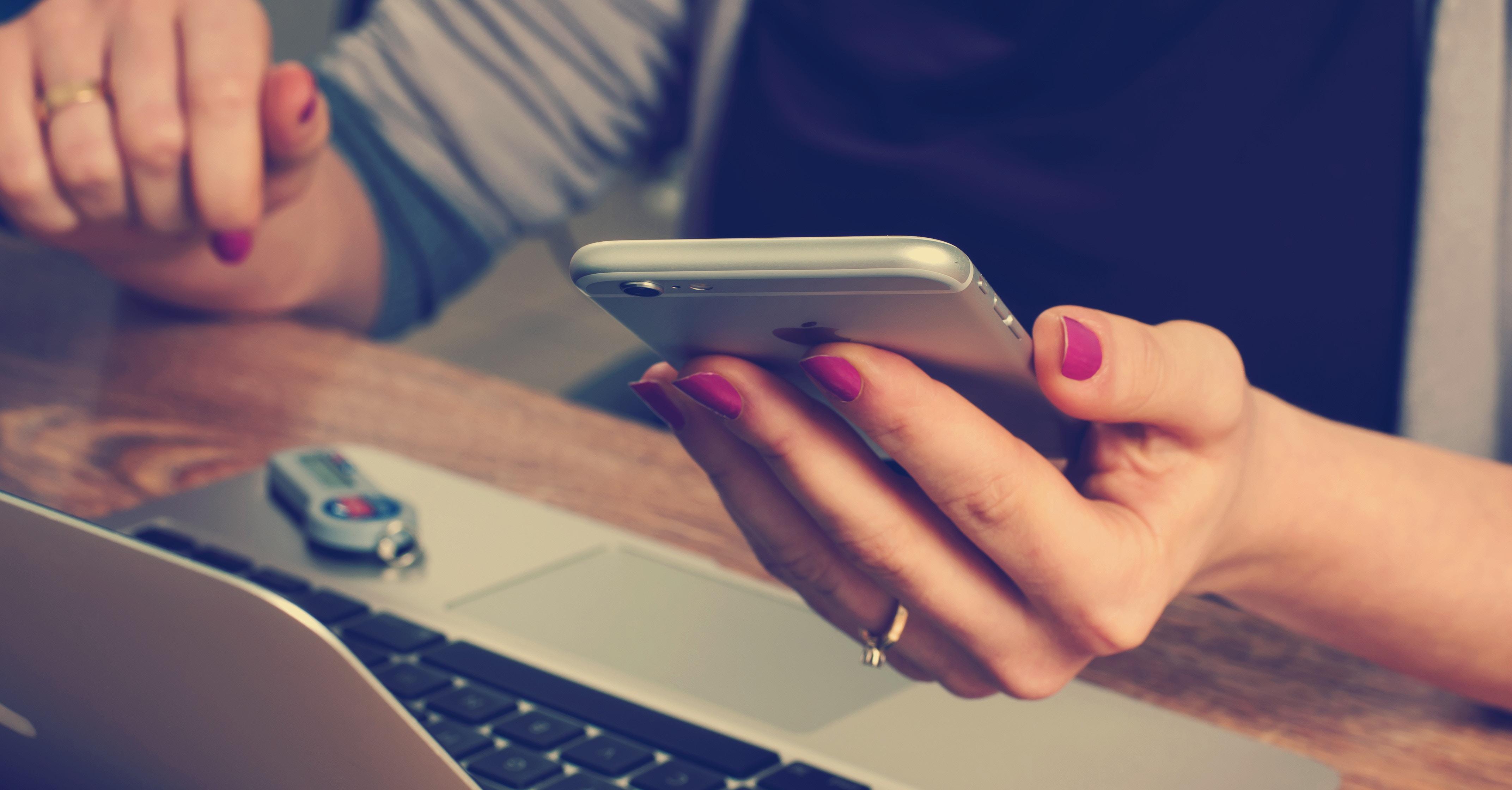 Children as young as two are developing mental health problems because of smartphones and tablets, scientists warn.

Just an hour a day staring at a screen can be enough to make children more likely to be anxious or depressed.

This could be making them less curious, less able to finish tasks, less emotionally stable and lowering their self-control, the DailyMail reports.

Although teenagers are most at risk from the damaging devices, children under the age of 10 and toddlers' still-developing brains are also being affected.

Researchers from San Diego State University and the University of Georgia say time spent on smartphones is a serious but avoidable cause of mental health issues.

"Half of mental health problems develop by adolescence," professors Jean Twenge and Keith Campbell said. "There is a need to identify factors linked to mental health issues that are [able to be changed] in this population, as most are difficult or impossible to influence. How children and adolescents spend their leisure time is [easier] to change."

Parents and teachers must cut the amount of time children spend online or watching television while they're studying, socialising, eating or even playing sport.

Professor Twenge said her study, one of the biggest of its kind, backs the American Academy of Pediatrics' established screen time limit – one hour per day for children aged two to five.

It also suggests a similar limit – perhaps two hours – should be applied to school-aged children and adolescents, she added.

The researchers analysed data provided by the parents of more than 40,000 US children aged two to 17 for a nationwide health survey in 2016. The questionnaire asked about the youngsters' medical care, any emotional, developmental or behavioural issues and their daily screen time.

Adolescents spending more than seven hours a day on screens are twice as likely to have been diagnosed with anxiety or depression as those who spent an hour. Links between screen time and wellbeing are stronger among adolescents than young children, the study found.

Professor Twenge said: "At first, I was surprised the associations were larger for adolescents. However, teens spend more time on their phones and on social media, and we know from other research that these activities are more strongly linked to low wellbeing than watching television and videos, which is most of younger children's screen time."

Even moderate use of four hours is also associated with lower psychological well-being than one hour a day.

Pre-schoolers, or under fives, who are high users are twice as likely to often lose their temper – and are 46 per cent more prone to not be able to calm down when excited.

Among 14 to 17 year olds, more than four in ten (42.2 per cent) of those in the study who spent more than seven hours a day on screens did not finish tasks.

About one in eleven (9 per cent) of 11 to 13-year-olds who spent an hour with screens daily were not curious or interested in learning new things.

Writing in the journal Preventative Medicine Reports, the professors said they were particularly interested in links between screen time and diagnoses of anxiety and depression in youngsters, which have not yet been studied in great detail.

They said: "Previous research on associations between screen time and psychological well being among children and adolescents has been conflicting, leading some researchers to question the limits on screen time suggested by physician organisations."

The US National Institute of Health estimates children and adolescents commonly spend an average of five to seven hours on screens during leisure time. Evidence is growing of the adverse effects this has on health.

This year the World Health Organisation decided to include gaming disorder in the 11th revision of the International Classification of Diseases.

And in December 2017 a team of Oxford University researchers found UK 'zombie' children's average daily screen time has leapt in a generation from just under three hours to four hours and 45 minutes.