NEWS
‹‹ Cyndi Miller Commentary: Tennessee Election Laws Make Fraud Legal in the Form of Cross-Over Primary Voting
Beijing to Judge Every Resident Based on Behavior by End of 2020 ›› 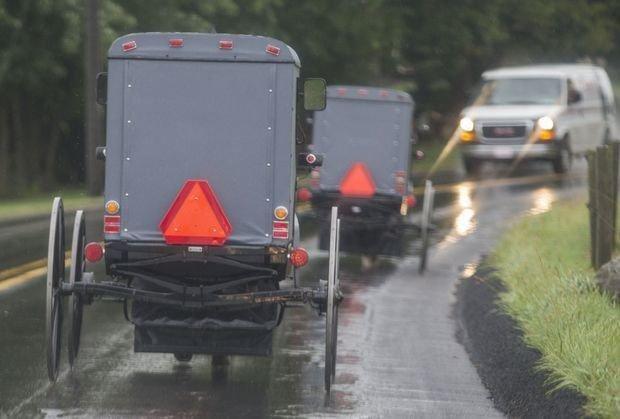 Legislation
Court Rules Against Amish Family’s Religious Beliefs, Orders Them to Use Electricity

An Old Order Amish family in Pennsylvania will have to abandon their religious beliefs and hook up their home to the public sewer system, a Commonwealth Court panel decided earlier this month.

The Yoder family abstains from using electricity due to their religious beliefs, especially when the public grid is the source of the power. Instead of the modern-day sewer system, the family uses an “old-fashioned privy” — an outhouse — that doesn’t require electricity or running water.

However, Warren County ordered the Yoder’s connect to the municipal utilities “without further delay,” an act that the Yoder’s have fought the city over because connecting to the public line requires them to also install an electric grinder pump, a device that directs waste away from their home.

As noted by PennLive, the Yoder family made an appeal in June 2016, sending the case back to county court to be further debated.

However, in early January, two of three Commonwealth Court judges agreed with County President Maureen Skerda’s assessment that the pump was the only practical option for waste removal, according to the York Daily Record. 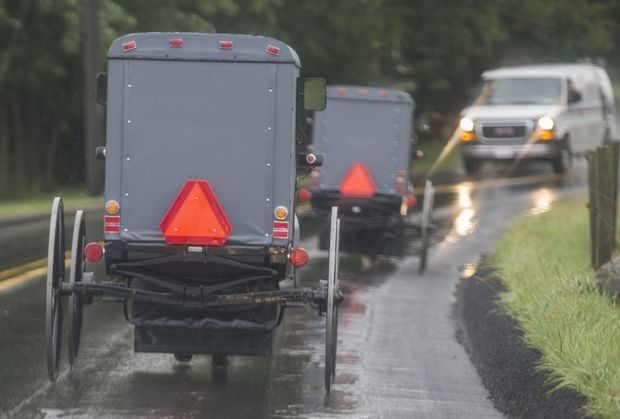 Judge Robert Simpson referenced multiple instances when the Yoder family had previously used electricity and not received any backlash from their religious community, observed that the family had used power tools, cell phones and ridden in cars.

Senior Judge Dan Pellegrini agreed with Simpson on the matter.

However, Judge Patricia A. McCullough disagreed with the decision to force the Yoder’s to access the public system, citing the right the family has to uphold their religious beliefs without influence from the government.