NEWS
‹‹ U.S. Cuts 'Global Warming' Gases Faster Than Anyone Else, But Media Ignore It
4 Problems With the New Climate Change Report ›› 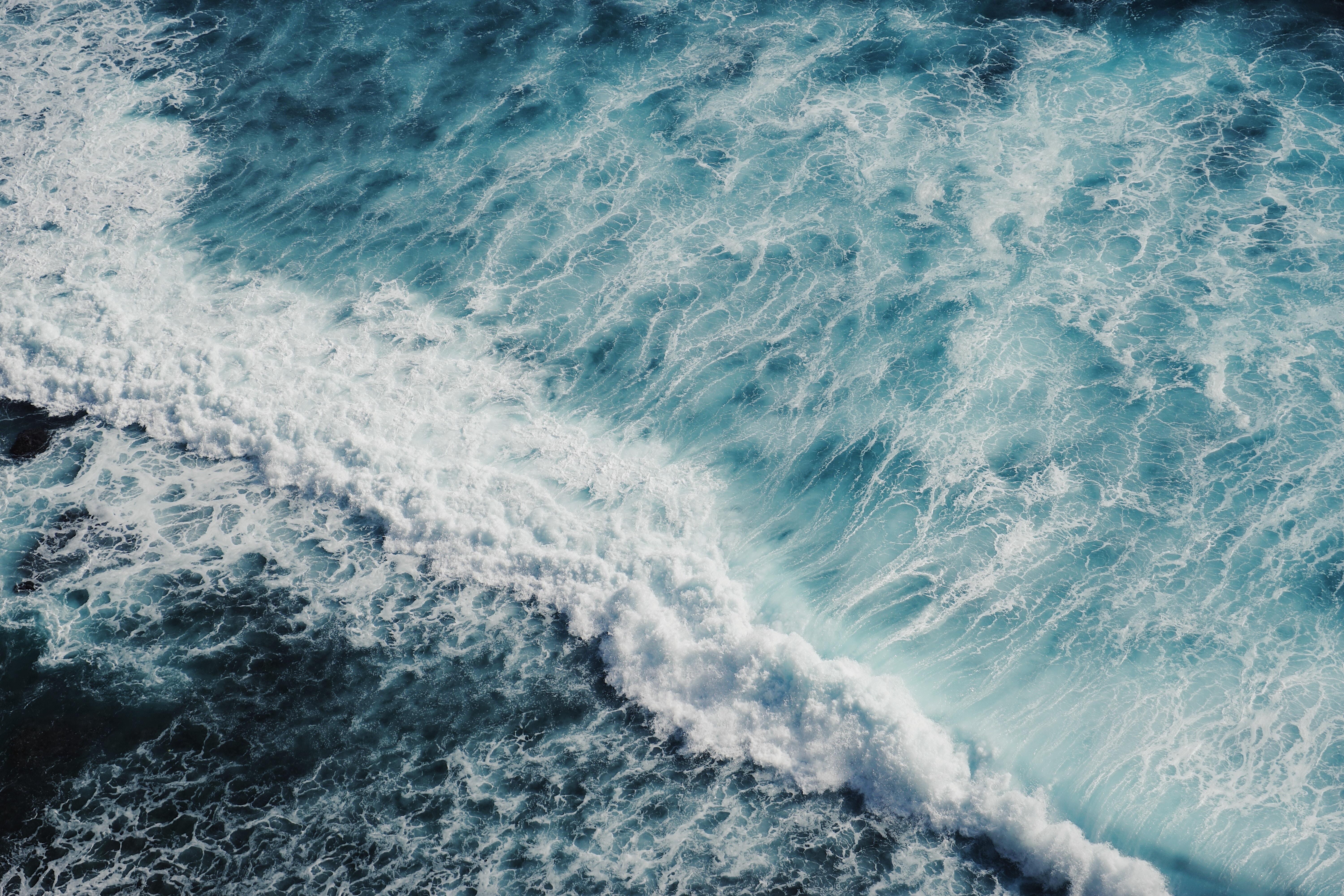 Two researchers have been forced to issue a major correction to a recent study indicating oceans have been warming at a significantly higher rate than previously thought due to climate change.

The paper, published October 31 in the scientific journal Nature, suggested ocean temperatures have risen roughly 60 percent higher than estimated by the UN Intergovernmental Panel on Climate Change (IPCC). But, after errors in the authors’ methodology were identified, they realized their findings were roughly in line with those of the IPCC, after all.

The researchers’ alarming findings were uncritically reported by numerous mainstream-media outlets but Nic Lewis, a mathematician and popular critic of the consensus on man-made climate change, quickly identified errors.

“The findings of the . . . paper were peer reviewed and published in the world’s premier scientific journal and were given wide coverage in the English-speaking media,” Lewis wrote in a critique of the paper. “Despite this, a quick review of the first page of the paper was sufficient to raise doubts as to the accuracy of its results.”

Ralph Keeling, a climate scientist at the Scripps Institution of Oceanography who co-authored the paper, said he and his partner, Laure Resplandy of Princeton, quickly realized the implications of their mistake once Lewis pointed it out.

“When we were confronted with his insight it became immediately clear there was an issue there,” he said. “We’re grateful to have it be pointed out quickly so that we could correct it quickly.”

After correcting their mistake, Keeling said their research indicates oceans are warming only slightly faster than previously thought, not dramatically faster as they initially reported. Keeling said the miscalculation was made when they were calculating their margin of error, which had a larger range (10 to 70 percent) than they initially believed.

“Our error margins are too big now to really weigh in on the precise amount of warming that’s going on in the ocean,” Keeling said. “We really muffed the error margins.”

The IPCC released a report last month calling on governments to take drastic action to combat climate change. According to the report, global carbon emissions must be cut by 20 percent by 2030 and completely eliminated by 2075 in order to prevent temperatures from rising two degrees above pre-industrial levels, at which point coastal areas would be completely flooded and hundreds of millions of people would be in danger of starvation.