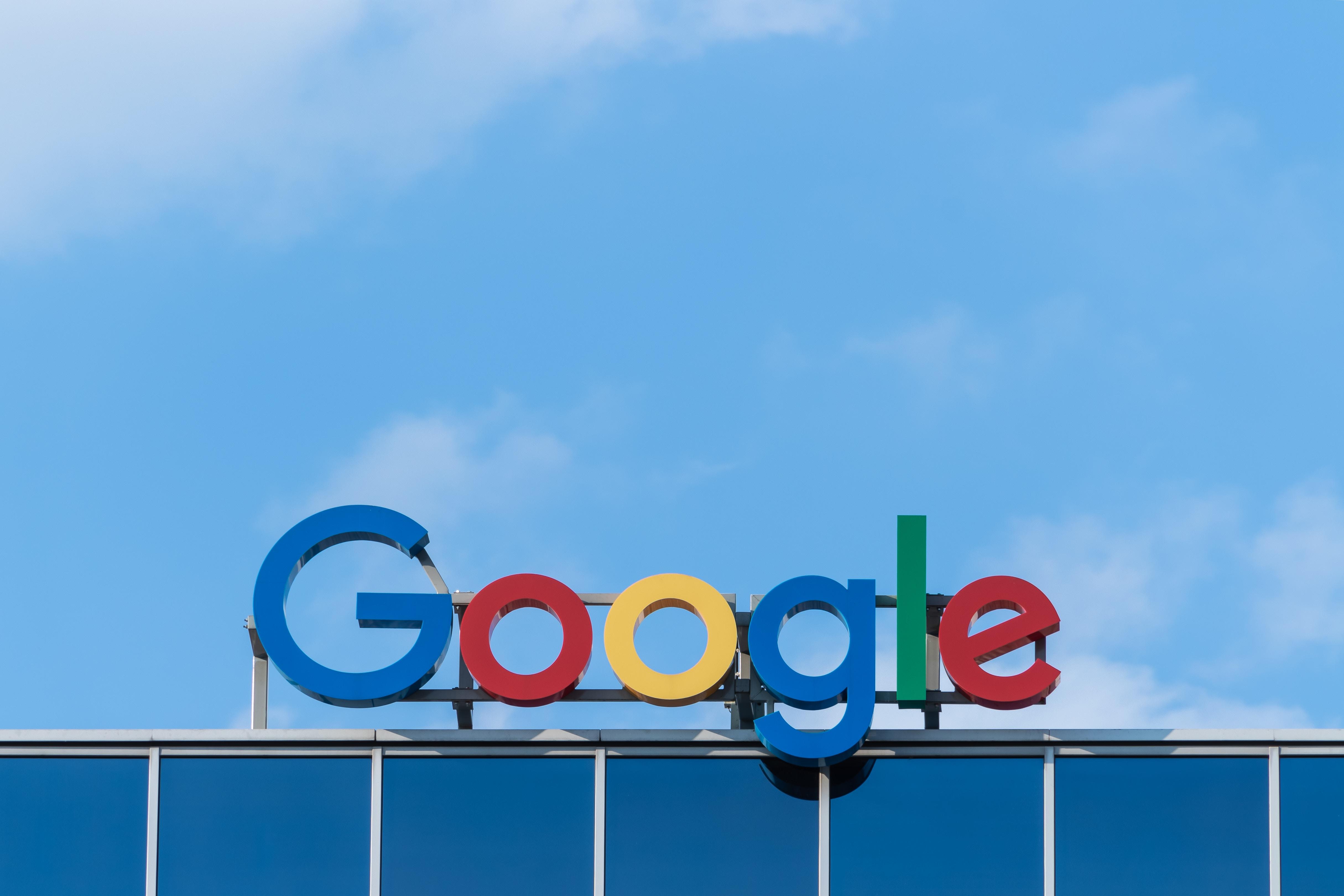 Politics
Republicans Call for Investigation Into Google After Bombshell Report

A Republican lawmaker and lawmaker-elect called for an investigation of Google Friday morning after Thursday’s revelation that the tech giant’s employees debated burying conservative media outlets in the company’s search function as a response to President Donald Trump’s election.

Republican Arizona Rep. Paul Gosar called on the Department of Justice to investigate Google, and Republican Missouri Sen.-elect Josh Hawley called for Google execs to explain themselves “under oath.”

“So what do we have here? Looks like a monopoly scheming to use its market power to silence news [and] viewpoints it doesn’t like. Starting to see a pattern here,” Hawley wrote on Twitter Friday. “Google execs need to explain what is going on here. Under oath.”

The senator-elect linked to an exclusive story about anti-conservative bias at Google by The Daily Caller News Foundation in the tweet.

How many times did you see the Election now card with items from opinion blogs (Breitbart, Daily Caller) elevated next to legitimate news organizations? That’s something that can and should be fixed. … Beyond that, let’s concentrate on teaching critical thinking. A little bit of that would go a long way. Let’s make sure that we reverse things in four years — demographics will be on our side.

Hawley and Gosar’s call for an investigation come days after the House Judiciary Committee announced Google CEO Sundar Pichai will testify before them Dec. 5 to answer questions about the company’s possible political bias.

Republican lawmakers criticized Pichai for skipping a Sept. 5 Senate Intelligence Committee hearing on social media and foreign election meddling. Facebook and Twitter executives testified, and an empty chair with a nameplate that said “Google” sat where the company’s representative would have been.

Google had been willing to send senior vice president of global affairs Kent Walker to the Sept. 5 Senate hearing, but the committee said no, reported Politico. Walker submitted roughly five pages of written testimony to the committee despite the rejection.

The announcement of the social media-focused hearing comes as Google employees are making headlines for a Tuesday open letter protesting the company’s work on a censored Chinese search engine.

Google did not immediately respond to The Daily Caller News Foundation’s request for comment.