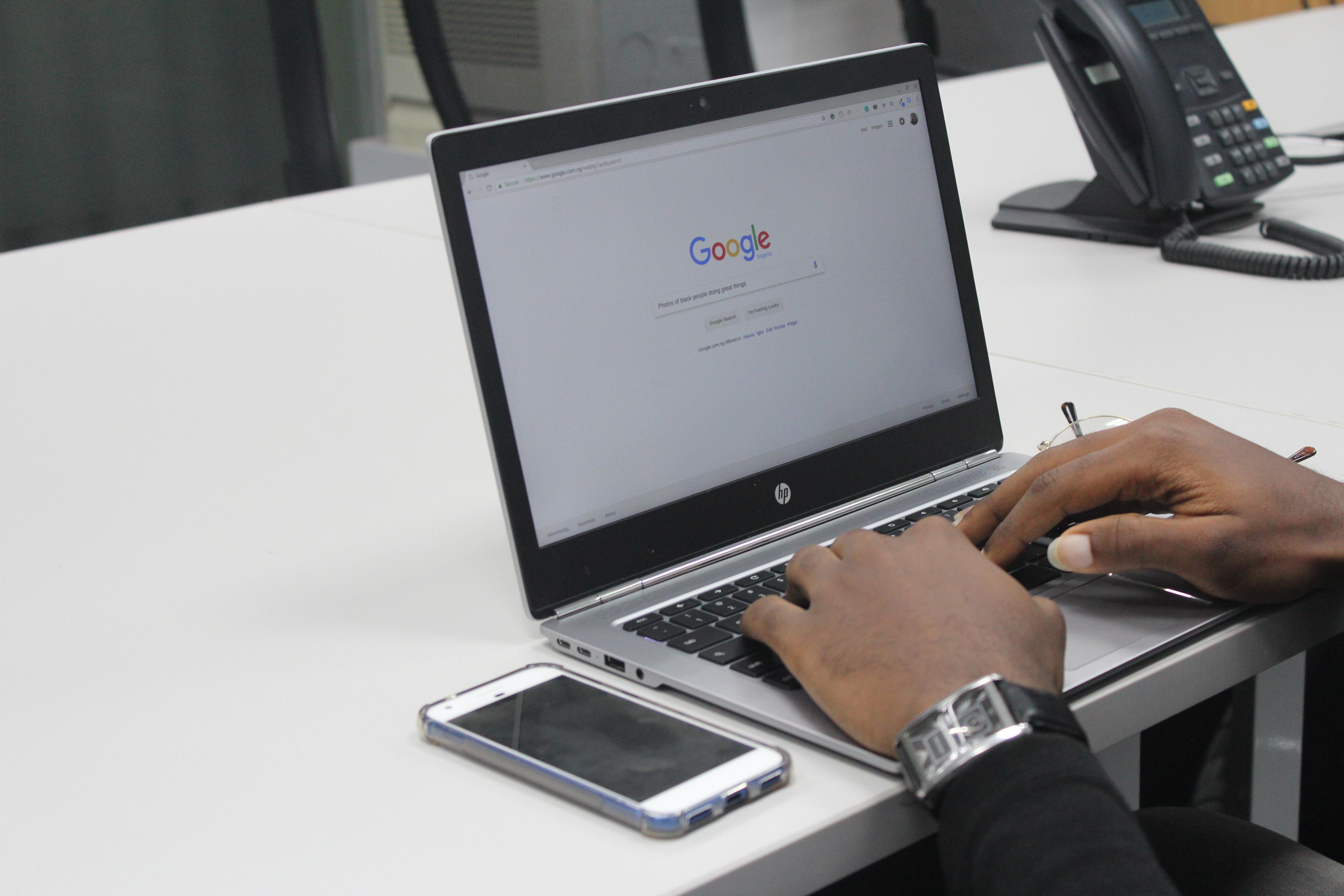 The Daily Caller and Breitbart were specifically singled out as outlets to potentially bury, the communications reveal.

Trump’s election in 2016 shocked many Google employees, who had been counting on Democratic nominee Hillary Clinton to win.

“This was an election of false equivalencies, and Google, sadly, had a hand in it,” Google engineer Scott Byer wrote in a Nov. 9, 2016, post reviewed by TheDCNF.

Byer falsely labeled The Daily Caller and Breitbart as “opinion blogs” and urged his coworkers to reduce their visibility in search results.

“How many times did you see the Election now card with items from opinion blogs (Breitbart, Daily Caller) elevated next to legitimate news organizations? That’s something that can and should be fixed,” Byer wrote.

“I think we have a responsibility to expose the quality and truthfulness of sources – because not doing so hides real information under loud noises,” he continued. (RELATED: Google Search Labels Republican Women ‘Enablers’)

“Beyond that, let’s concentrate on teaching critical thinking. A little bit of that would go a long way. Let’s make sure that we reverse things in four years – demographics will be on our side.”