NEWS
‹‹ Lt. Col. Tony Shaffer Commentary: Terror Attack in France Is a Fresh Reminder of Why We Need the Wall
America’s National Sovereignty Threatened: Congress Must Fund A Wall That Secures Our Southern Border ›› 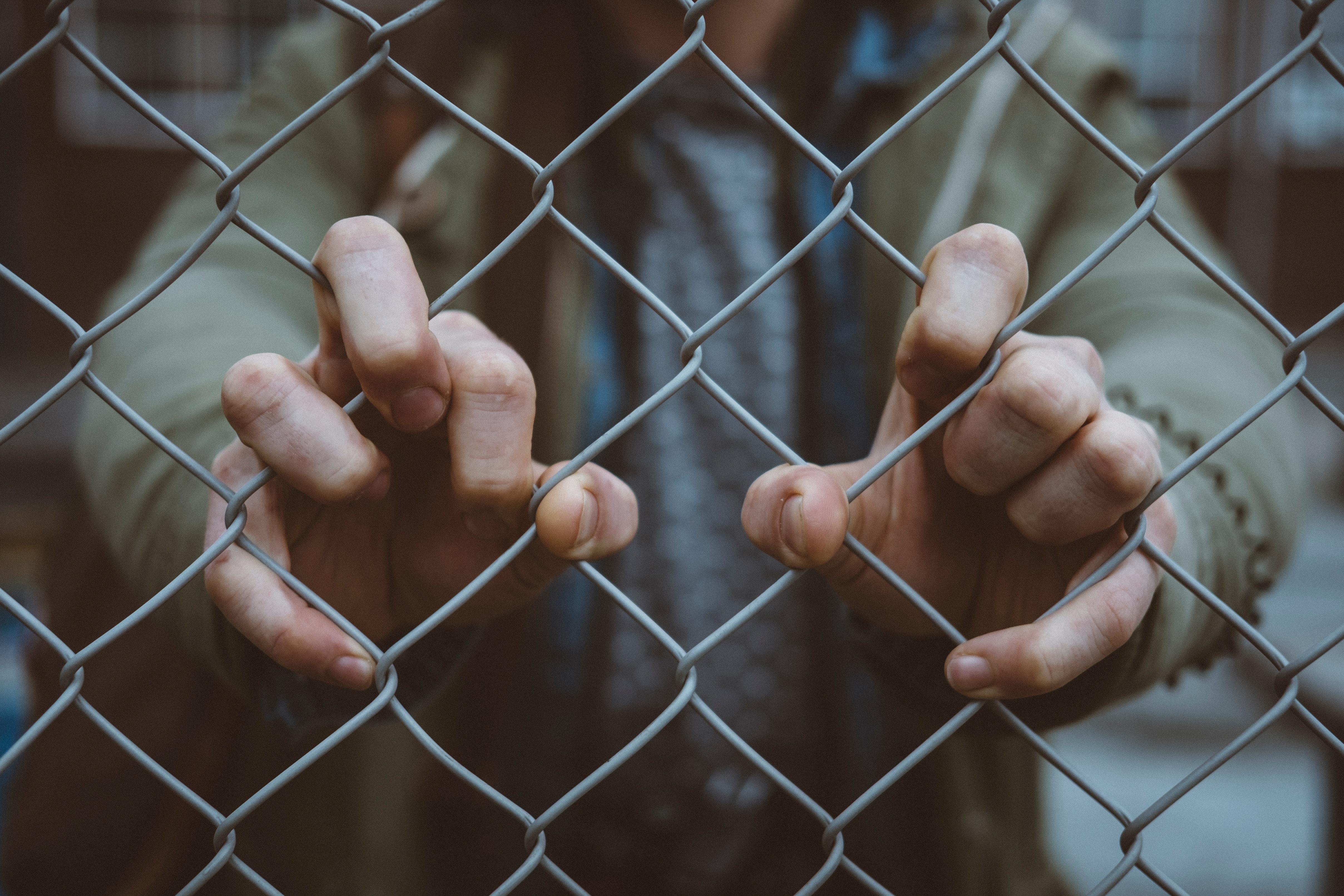 Immigration
MIGRANT CARAVAN DEMAND: GIVE US EACH $50,000 OR LET US IN

At least one migrant caravan group is reportedly willing to go home — if the U.S. pays each member $50,000. Otherwise, they are expecting immediate entry to the U.S., according to the San Diego Union-Tribune.

According to the group’s spokesman, the $50,000 figure would be a nice tidy sum with which to start a new business in Honduras. They also want deportations to end and speedier service from the immigration authorities.

The migrants approached the U.S. consulate in Tijuana, Mexico with its dictate at 11 a.m Monday. Spokesman Alfonso Guerreo Ulloa said the monetary demand should not shock anyone. (RELATED: While Americans Watch Migrant Caravan, Illegal Border Crossings Spike In Texas)

“It may seem like a lot of money to you,” Ulloa told the Union-Tribune. “But it is a small sum compared to everything the United States has stolen from Honduras.”

Ulloa presented a letter to the consulate that both criticized U.S. involvement in Central American politics and yet demanded that American forces foment a coup d’état against Honduran President Orlando Hernandez. U.S. authorities are supposed to respond to the demands within 72 hours.

A second group of migrants came to the consulate later in the day. They reportedly complained as well about slow service from immigration authorities and suggested at least 300 migrants be processed each day at the San Diego border facility.

In a letter, the second group of migrants also blamed the U.S. for the migrant crisis.

“In the meantime, families, women and children who have fled our countries continue to suffer and the civil society of Tijuana continue to be forced to confront this humanitarian crisis, a refugee crisis caused in great part by decades of U.S. intervention in Central America,” the letter reads.

As President Donald Trump makes border security the reason for a potential government shutdown, he has been stymied by a federal court that ruled it unconstitutional to deny asylum seekers refugee hearings. There have been multiple reports that the migrants are carrying various infectious diseases and the Department of Homeland Security has warned that there are 500 criminals among the migrants.