NEWS
‹‹ Mother Who Was Raped and Rejected Abortion: “My Son is a Reminder Love is Stronger Than Hate”
MIGRANT CARAVAN DEMAND: GIVE US EACH $50,000 OR LET US IN ›› 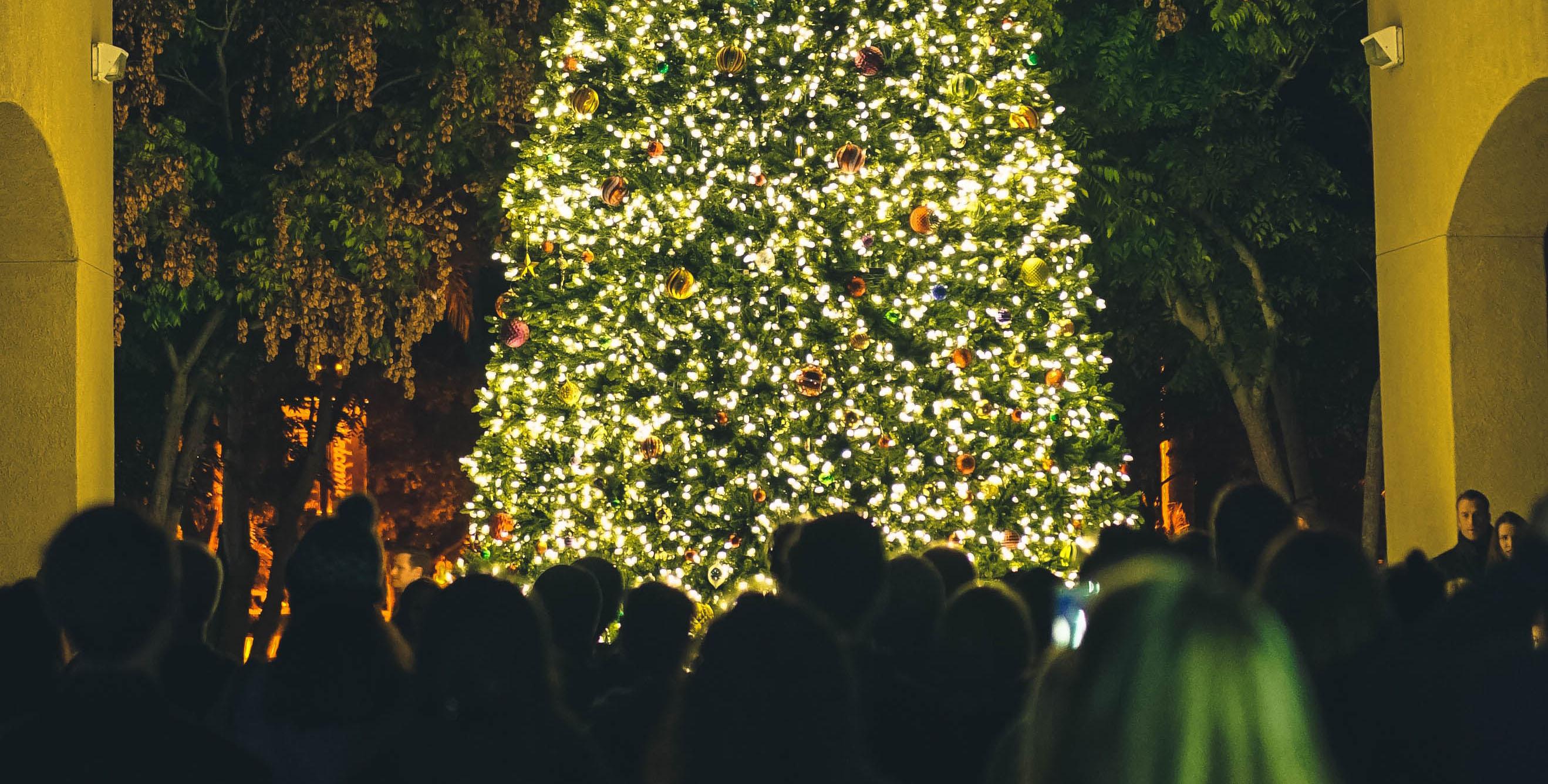 Government
Lt. Col. Tony Shaffer Commentary: Terror Attack in France Is a Fresh Reminder of Why We Need the Wall

The terrorist attack on a French Christmas market should serve as a wakeup call to America. The stakes are too high for Congress to keep playing political games with border security. We need to build the wall.

Americans awoke Wednesday to yet another awful reminder that we still live in a world beset with radical Islamic terrorism. In the night, the crack of gunfire and the all-too-familiar cry of “Allahu Akbar” rang out in a French Christmas market. At least four people who came out to enjoy Strasbourg’s famous Advent traditions are dead.

As President Trump so astutely noted in the aftermath of the attack, it is impossible to separate national security and resistance to Islamic terrorism from immigration policy and border security. If we hope to avoid the kind of terror that has become part of daily life for the people of France, we must avoid Europe’s mistakes and get our border under control as soon as possible. For that, we need Congress to approve funding for President Trump’s border wall.

Sadly, incidents like the Strasbourg shooting have become practically routine in France, and this crisis was imported through decades of terrible immigration policy. The Strasbourg killer, Cherif Chekatt, was born in France of Moroccan parentage. Once a petty criminal, he appears to have been radicalized by France’s vibrant jihadist community over the course of his numerous stints in prison.

France was once again reminded on Wednesday of the great need to assimilate foreigners. Once Islamists establish a foothold in a country — once a jihadist community and its apparatus of radicalization are planted — it is exceedingly difficult to control them. Like thousands of others, Chekatt was on France’s terror watch list, but that didn’t stop him from killing. There are simply too many names on the list for French authorities to keep track of them all.

To avoid France’s predicament, we must have a firm understanding of exactly who is entering the United States. At the moment, we don’t even have reliable data on the number of illegal immigrants residing in our country.

We simply don’t know how many terrorists might be among the hundreds of thousands of illegal aliens who slip through the border every year despite the valiant efforts of our overstretched Border Patrol agents. What we do know, however, is that terrorist organizations are targeting the southern border as a promising means of entry. As things stand now, the Department of Homeland Security is already stopping an average of ten known or suspected terrorists from entering the United States every day.

President Trump is absolutely correct: we must know exactly who is crossing our border and prevent those who mean to do us harm from setting up shop in our country like they have in France.

To do this, we must have the border wall funding that Democrats are currently holding hostage in their budget showdown with the President.