NEWS
‹‹ How Screen Time Affects Your Kid’s Brain
9 Years Into Common Core, Test Scores Are Down, Indoctrination Up ›› 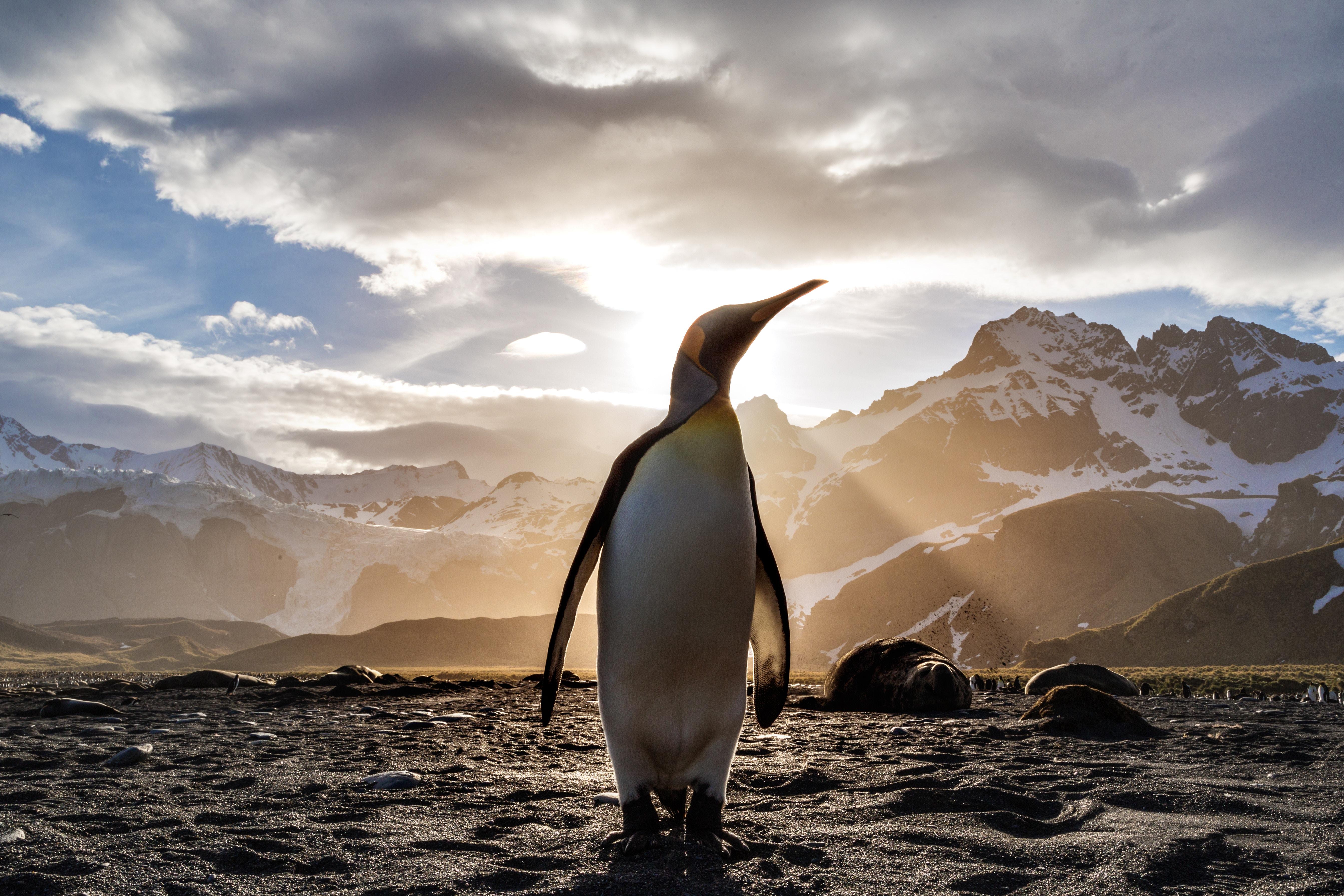 Eighty years ago, a museum curator aboard a fishing trawler in the Indian Ocean got a shock felt around the world. In a net full of mundane fish, he found one he’d never expected to see. It was a coelecanth. Why hadn’t he expected to see it? Because ichthyologists (fish scientists) believed it had gone extinct 65 million years before.

Yet there it was, flopping around, all too alive to have gone extinct 65 million years ago. The discovery shook the world of marine biologists.

Fast forward 80 years, and biologists get another shock, only this time it’s administered not by a fish but by 1.5 million seabirds.

Adelie penguins, to be precise.

Biologists hadn’t thought Adelie penguins were extinct. They knew there were millions of them in various places in Antarctica. But they’d thought they knew where all of them were.

Until March of this year. That’s when a group of researchers stumbled on some shocking satellite images—images of poop stains.

The discovery rightly delights all who love the charming-looking birds, and it should delight all who recognize them as God’s creatures displaying His glory. It certainly delighted me when I read about it back in March.

But coming upon a recap of the story just now, another thought occurred to me: If scientists could be unaware of a colony of a million-and-a-half rather large (18–28 inches tall, 8–13 lbs.) birds whose black-and-white tuxedo-like plumage makes them stand out boldly against the white background of their natural habitat, might they not also be unaware of many colonies of much smaller, less conspicuous species of plants and animals they think are extinct or in danger of becoming so?

Don’t misunderstand me. I’m not implying by this that we shouldn’t be concerned about endangered species—although empirical evidence indicates that model-based and anecdotal estimates of the rate of species extinction are vastly exaggerated. What I am implying is that a little scientific humility is in order.