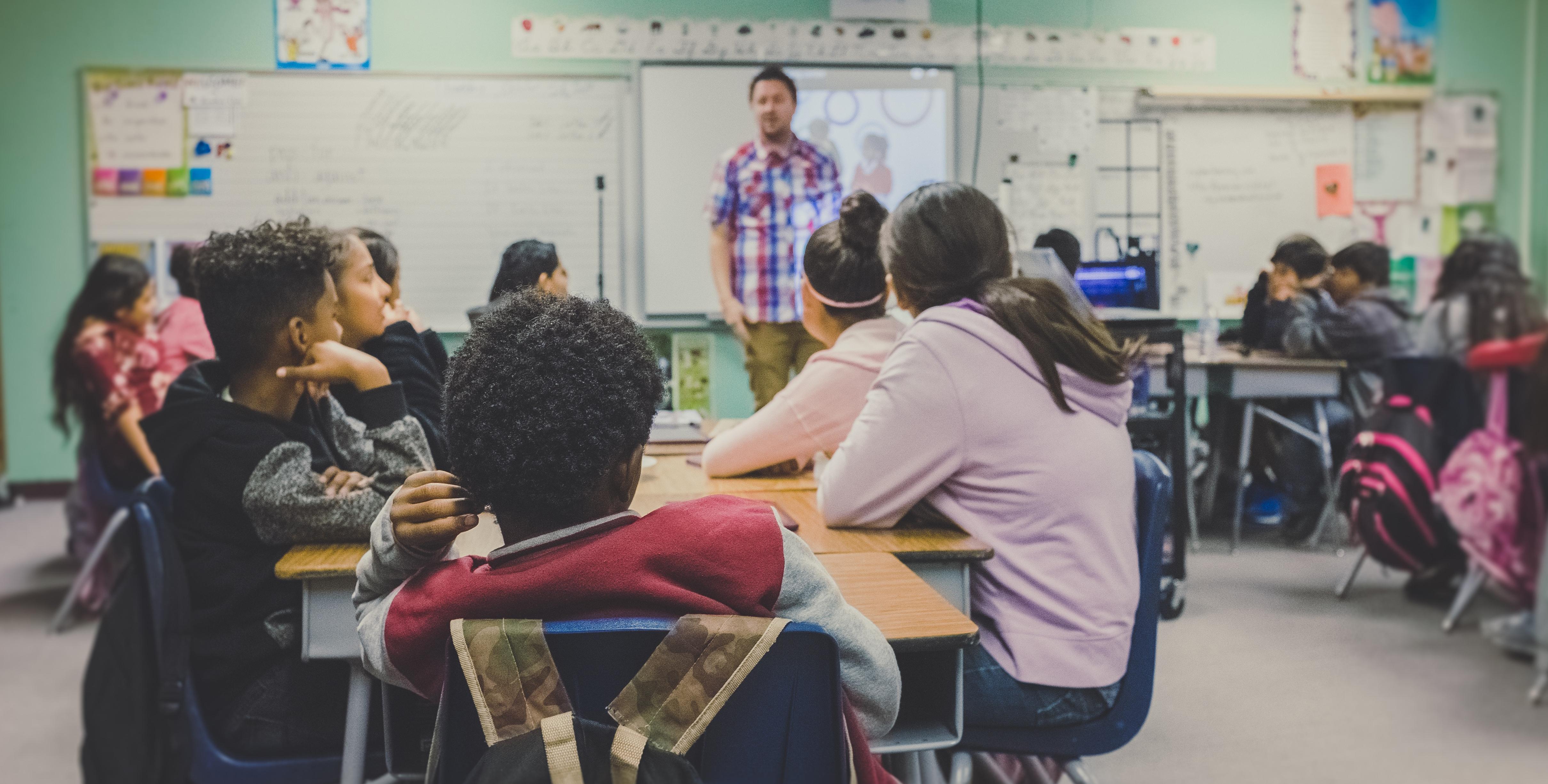 A lawsuit against a Pennsylvania school district will be filed later this month, if the district continues its refusal to allow parents to see a series of pro-LGBT videos that their children were forced to watch in April. In a June 22 letter to the East Penn School District, Liberty Counsel attorney Richard Mast said that Pennsylvania state law dictates that parents are entitled to all such curriculum information.

Almost three thousand students at Emmaus High School were required to see the videos during the school district’s LGBT “Unity Week.” Students could not opt out, and not only were parents not allowed to see the videos, they were not even informed that the videos were being shown.

The national LGBT lobbying group GLSEN sponsored the “Day of Silence” across the United States. The four videos that the students were forced to watch were sponsored by the Gay Straight Alliance Club.

The principal, Kate Kieres, has revealed the general content of the videos, however. One video was entitled “Nine Questions Gay People Have About Straight People.” A second video was from a CBS News story explaining what it “means” to be “gender fluid.” The video highlights negative experiences of “gender fluid” people have in interacting with others.

The third video celebrated “marriage equality” (the politically correct euphemism for same-sex “marriage”), while the fourth video was entitled “Show your Pride. Share your Love.”

Kieres explained that the short clips were shown as part of the “morning announcements.” The videos were selected by members of the Gay Straight Alliance club as part of their “Day of Silence” project. Kieres defended the action by saying that it was “not new this year. Similar videos have been shown during the week leading up to the ‘Day of Silence’ for at least the past four years.”

When some parents became aware of the videos, they asked to view them for themselves. They were denied, with Kieres arguing “these videos cannot be sent to you, because they are part of a student project.” Outgoing Superintendent Michael Schilder supported Kieres’ refusal to allow parental viewing of the videos, insisting that “student expression must always be protected. A parent or member of the public has no right to view or access a student’s term paper, speech, or multimedia project just because he or she objects to the topic.”

Richard Mast, the lawyer for Liberty Counsel, disagreed. “It does not pass the straight face test for the District to claim it need not provide parents with the actual video links, although the District required more than 2,800 students to view these videos, with no prior notice to their parents, and no opportunity to opt-out. This is a gross violation of parental rights.”

Mast rejected the argument that the videos are like a term paper. “The links to the videos are public records, notwithstanding claimed ‘selection’ of the videos by the ostensibly ‘student-led’ Gay-Straight Alliance as part of an alleged ‘student project.’ It would be convenient indeed if school districts could bypass all public records laws and parental notice and consent requirements for objectionable content, by finding a willing ‘student group’ to ‘select’ the material for them.”

At a school board meeting late last month, School Director [school board member] Carol Allen came under fire. She apparently alerted the district’s parents as to what is going on at what is supposedly their school, the one they pay taxes to support. Avowed lesbian Valerie Minett said that Allen, by publicizing the videos, had “invited hate into our community.” Minett lamented that she and her “wife” have three adopted children who must contend with bullying for having two mothers.

While one must agree with Liberty Counsel that it is wrong for the school district to not allow parents to see the videos, it is odd that no one apparently noted any problem with some of the larger issues involved.

For one, why is this even something that is part of the school day? After all, the supposed purpose of a school — public or private — is to teach subjects such as math, science, history, and English. It is clear from the uproar in the community that the parents — whose taxes support the school — are not all in agreement with presenting the homosexual lifestyle as normal.

It is presumed that the “morning announcements,” the time during which the principal said these videos are shown to the captive student audience, begin the school day. Oddly, at one time, the school day used to begin with prayers and Bible readings. Today, security guards and metal detectors have replaced Bible reading and prayers. Those activities were removed from opening exercises at schools across America by Supreme Court decisions, on the grounds that these activities were objected to by some parents. It was Communist atheist Madalyn Murray, in the case Murray v. Curlett, who vehemently objected to her son William having to hear Bible verses at the start of the school day. (William Murray later became a Christian, and wrote a book about his experiences: My Life Without God.)

Most schools today do not even allow the distribution of New Testaments by the Gideons, which students can either take or refuse.

One must ask, if Bible readings were terminated because some object, then why are videos allowed that promote a lifestyle objected to by many parents? Diane Gramley, president of the American Family Association of Pennsylvania, told WFMZ-TV, “Would the school allow the opposite view to be presented to the students?”

The answer is obvious.

While there are many fine people in public schools across America, it is becoming increasingly apparent that the secular Left views the public schools as belonging to them, exclusively, to function as indoctrination centers for their anti-Christian worldview.