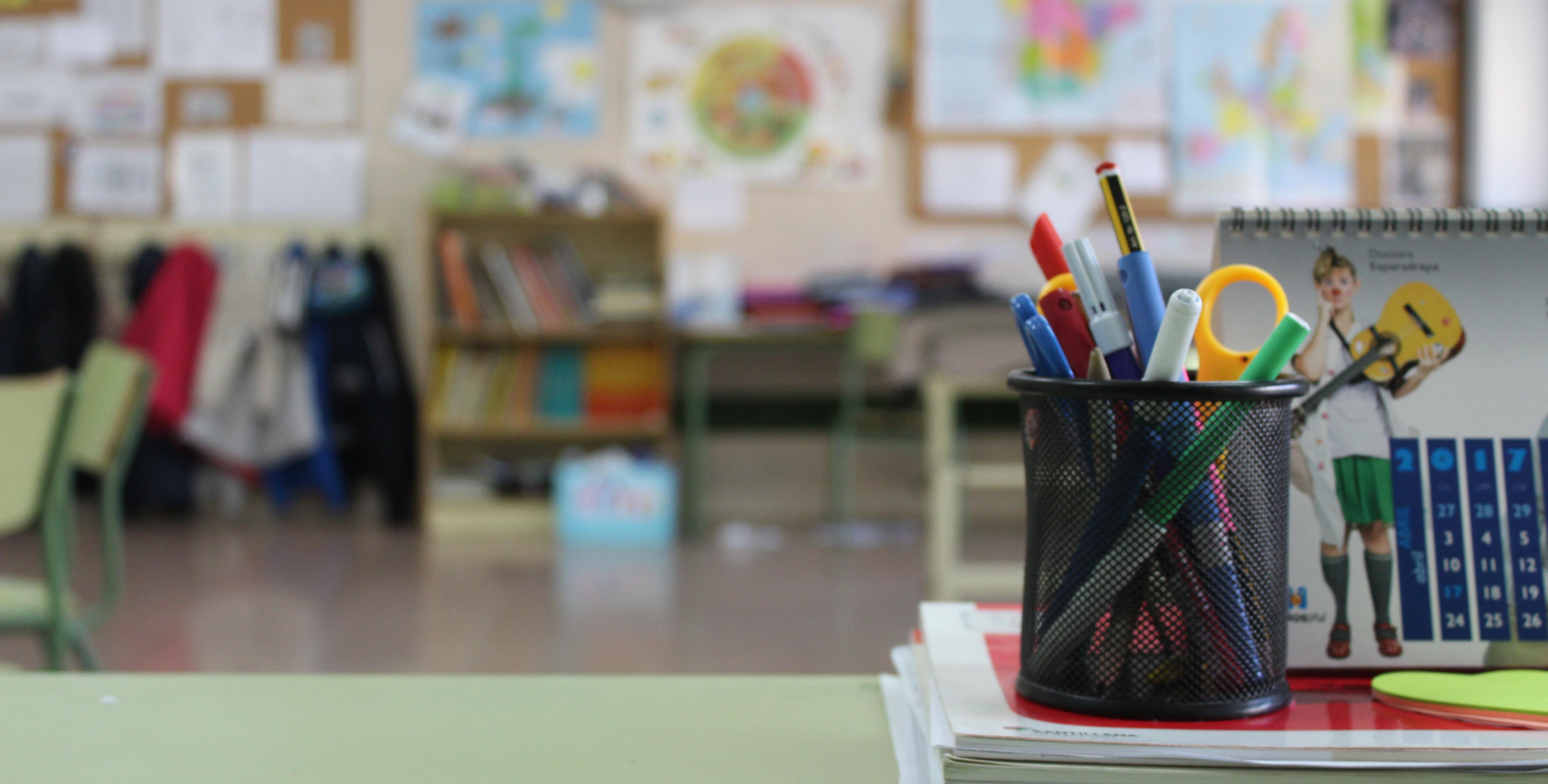 Schools in Brighton have been ordered to teach children as young as eight that people “of all genders” can have periods, as well as to install sanitary waste disposal units in every toilet room.

The instructions were included in guidelines published by the local council earlier this month on ‘Taking a Period Positive Approach in Brighton & Hove Schools’, which assert there is “more work to do across all settings to prevent and reduce stigma related to periods and talking about periods”.

Under the subheading ‘key messages’, teachers are told to stress to pupils that “trans boys and men and non-binary people may have periods” as well as that “periods are something to celebrate and we can see this in ceremonies and celebrations across the world”.

“Language and learning about periods [must be] inclusive of all genders, cultures, faiths and sexual orientations. For example; ‘girls and women and others who have periods,’” according to the document, which also tells schools to ensure that “bins for used period products are provided in all toilets from Key Stage 2 (pupils aged between seven and 11)”.

“All pupils and students from year 4 (eight to nine-year-olds) receive age and development appropriate period education within a planned programme of relationships and sex education,” the guidelines note.

However, in addition to this, the document demands schools also take “a cross-curricular approach to learning about periods, particularly in science and PSHE but also in media studies, PE, maths, graphics, and textiles.”

Commenting on the guidelines, Brighton & Hove City Council said: “By encouraging effective education on menstruation and puberty, we hope to reduce stigma and ensure no child or young person feels shame in asking for period products inside or outside of school if they need them.

‘We believe that it’s important for all genders to be able to learn and talk about menstruation together… Our approach recognises the fact that some people who have periods are trans or non-binary,” a spokesman told the Mail on Sunday.

Breitbart London has previously reported on guidelines issued by the left-wing council in October, which advised that schools may need to alert social services if parents are dismissive towards a ‘gender questioning’ child’s demands to change sex.

Schools were also told to dismiss objections to ‘trans pupils’ sharing the girls’ changing rooms and safety concerns around male pupils competing in single-sex sports with females, insisting “it is the responsibility of members of staff to support … trans pupils and students and cisgender pupils and students to feel comfortable around one another.”

With the Green party a strong electoral force in the city, Brighton & Hove City Council, in the south of England, has been something of a trailblazer with regards to introducing “progressive” policies, having started quizzing four-year-old infants about their “gender identity” back in 2016.