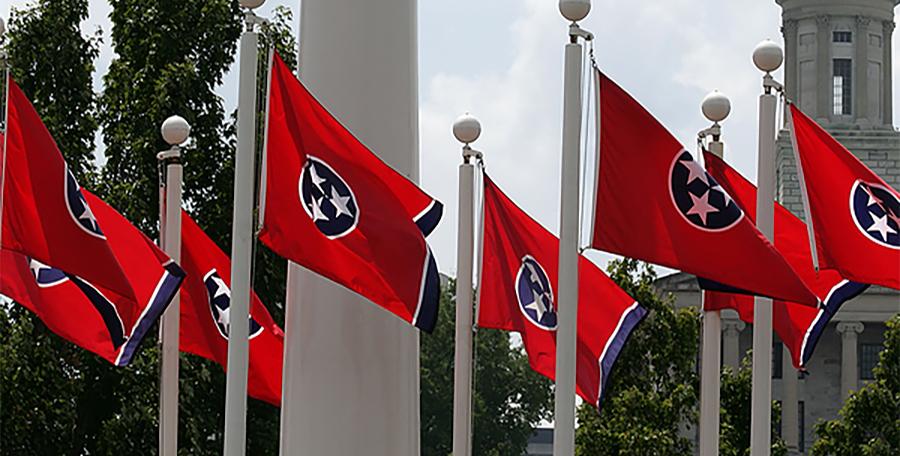 When the 111th General Assembly convenes on Tuesday, it will mark the beginning of a new era in Tennessee politics.

There will be at least 31 new faces — 27 in the House — and more to come in the future after two special elections are decided later this year.

There will be a new speaker of the House of Representatives and a new majority leader in the Senate. A slew of lawmakers in both chambers will be committee chairs and serve in other leadership positions for the first time.

And in less than two weeks, the General Assembly will say goodbye to one governor while greeting another, as the state transitions between Gov. Bill Haslam and Gov.-elect Bill Lee. Both are Republicans.

Harwell, the soon-to-be ex-House speaker, and Fitzhugh unsuccessfully ran for governor; Norris became a federal judge; Harper retired; and Sargent, who did not seek re-election, died in November after battling cancer.

Such departures will leave a significant gap in terms of institutional knowledge.

The 30 lawmakers who were in office when the 110th General Assembly convened but will not be returning this year had a combined total of more than 400 years of experience in the legislature.

The exit of so many lawmakers makes it the largest turnover in the legislature since the 89th General Assembly, which had 26 new House members.

In the House, the freshman class of lawmakers consists of 19 Republicans and eight Democrats. At the start of the session, the Senate will have four new lawmakers — all women — although three of them previously served in the House.

“At this point with all the new players, there is more uncertainty than anything,” said Vanderbilt political science professor John Geer.

He said it remains unclear who will capture the spotlight, how Lee’s leadership style will mesh with the General Assembly and how a developments such as an economic downturn could change the dynamics of the legislature.

“It will be interesting to watch,” Geer said.

Beyond the unknowns in the legislature, many questions remain unanswered about the incoming Lee administration.

Although Lee has hinted at some ideas that he plans to highlight — including criminal justice reform and emphasizing vocational and technical schools — there are many issues he has yet to fully address.