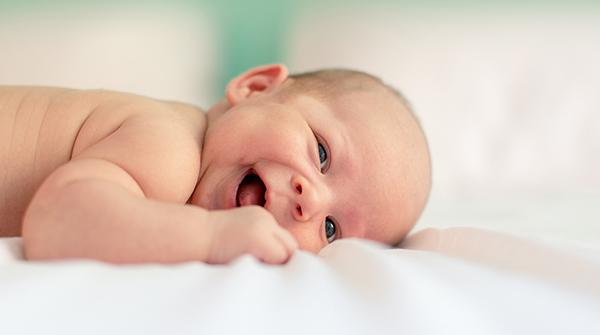 Forty years ago, Phyllis Schlafly led the successful drive to derail the Equal Rights Amendment, but this time, the most formidable opposition is coming from the pro-life movement.

With the revived ERA under consideration in the Virginia General Assembly, pro-life advocates have sought to put the brakes on the amendment’s advance, arguing that the measure represents a stealth campaign to enshrine abortion rights in the U.S. Constitution.

“The ERA is not about women. It is really a smokescreen for abortion,” Patrina Mosley, director of life, culture and women’s advocacy for the Family Research Council, said at a Thursday press conference in Richmond.

A coalition of conservative and pro-life groups urged Virginia legislators to reject ratification. They called it a “Trojan horse” aimed at providing a constitutional foothold for abortion while pro-choice activists fear for the future of the 1973 Roe v. Wade ruling as the Supreme Court tilts to the right.

“They’re afraid that Roe is going to be overturned, that more states are going to pass legislation to protect the pre-born and support women to choose life,” said Tina Whittington, executive vice president of Students for Life of America. “The only reason to pick the ERA off the dusty floor of history is because of a fierce desire to protect abortion at all costs.”

Their lobbying effort failed to stop the amendment from clearing its first legislative hurdle Wednesday as the Virginia Senate Privileges and Elections Committee voted 8-6 to move the resolution to the floor.