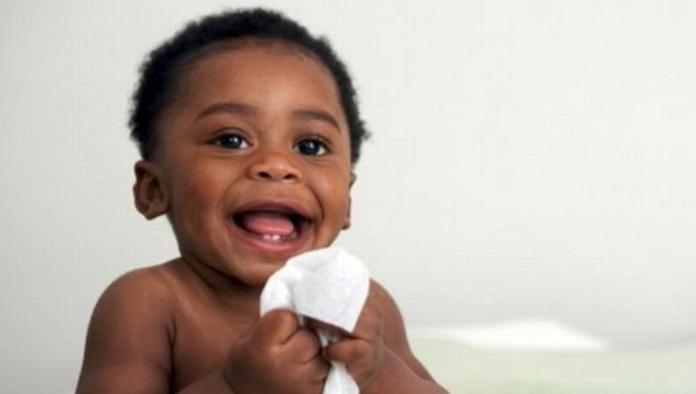 Can you imagine the response of Planned Parenthood or New York’s reliably pro-abortion-to the-max Gov. Andrew Cuomo to this proposal made yesterday by Wall Street Journal columnist Jason L. Riley?

How about no, absolutely no, positively no, and “you must be a racist for asking it”?

There are many, many secrets PPFA and its allies desperately want kept hidden. After the grim fact that they believe in and promote abortion for any reason throughout the entirenine months of pregnancies, probably no truth is more threatening to them than the incredibly disproportionate number of black babies who are aborted.

As Riley, who is black, tells us, “In New York City, thousands more black babies are aborted each year than born alive.” Only the likes of a Gov. Cuomo or Planned Parenthood/NARAL could calmly brush aside what many black leaders over the years have denounced.

Riley reminds readers of historical truths only a tiny fraction would know:

When the Supreme Court decided Roe v. Wade in 1973, polling showed that blacks were less likely than whites to support abortion. Sixties-era civil rights activists like Fannie Lou Hamer and Whitney Young had denounced the procedure as a form of genocide. Jesse Jackson called abortion “murder” and once told a black newspaper in Chicago that “we used to look for death from the man in the blue coat and now it comes in a white coat.”

In the intervening decades, those views shifted. Mr. Jackson abandoned the pro-life ship to run for president in 1984, and leaders of black civil-rights organizations today are joined at the hip with abortion-rights proponents such as Planned Parenthood.

The magnitude of the death toll is nothing short of staggering.

According to a city Health Department report released in May, between 2012 and 2016 black mothers terminated 136,426 pregnancies and gave birth to 118,127 babies. By contrast, births far surpassed abortions among whites, Asians and Hispanics.

What about nationally? Riley writes

Nationally, black women terminate pregnancies at far higher rates than other women as well. In 2014, 36% of all abortions were performed on black women, who are just 13% of the female population. The little discussed flip side of “reproductive freedom” is that abortion deaths far exceed those via cancer, violent crime, heart disease, AIDS and accidents.

Think about that. 13% of the female population, 36% of all abortions!

Our single issue focus means we will not explore what Riley sees as the hypocrisy of those who value black lives out of the womb but are silent about the slaughter of black lives in the womb.

What we can say is that every abortion is a failure and a tragedy multiplied on a scale in the black community so vast that it almost defies description.