NEWS
‹‹ EXCLUSIVE Pastor Darrell Scott Commentary: On Race, Police Superintendent Eddie Johnson Proved to be Everything Jussie Smollett Is Not 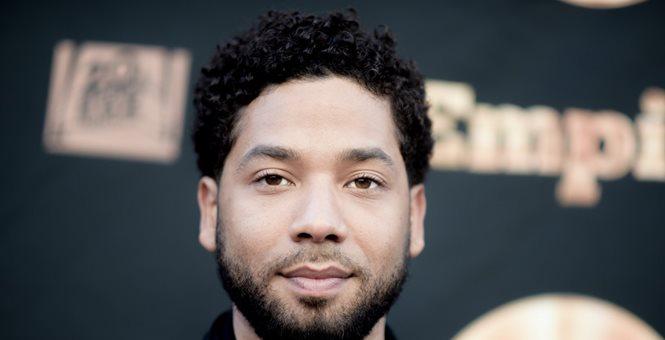