NEWS
‹‹ Are Democrats OK with the party's leftward march? | Opinion
The Cost of Providing Health Care to Illegal Aliens ›› 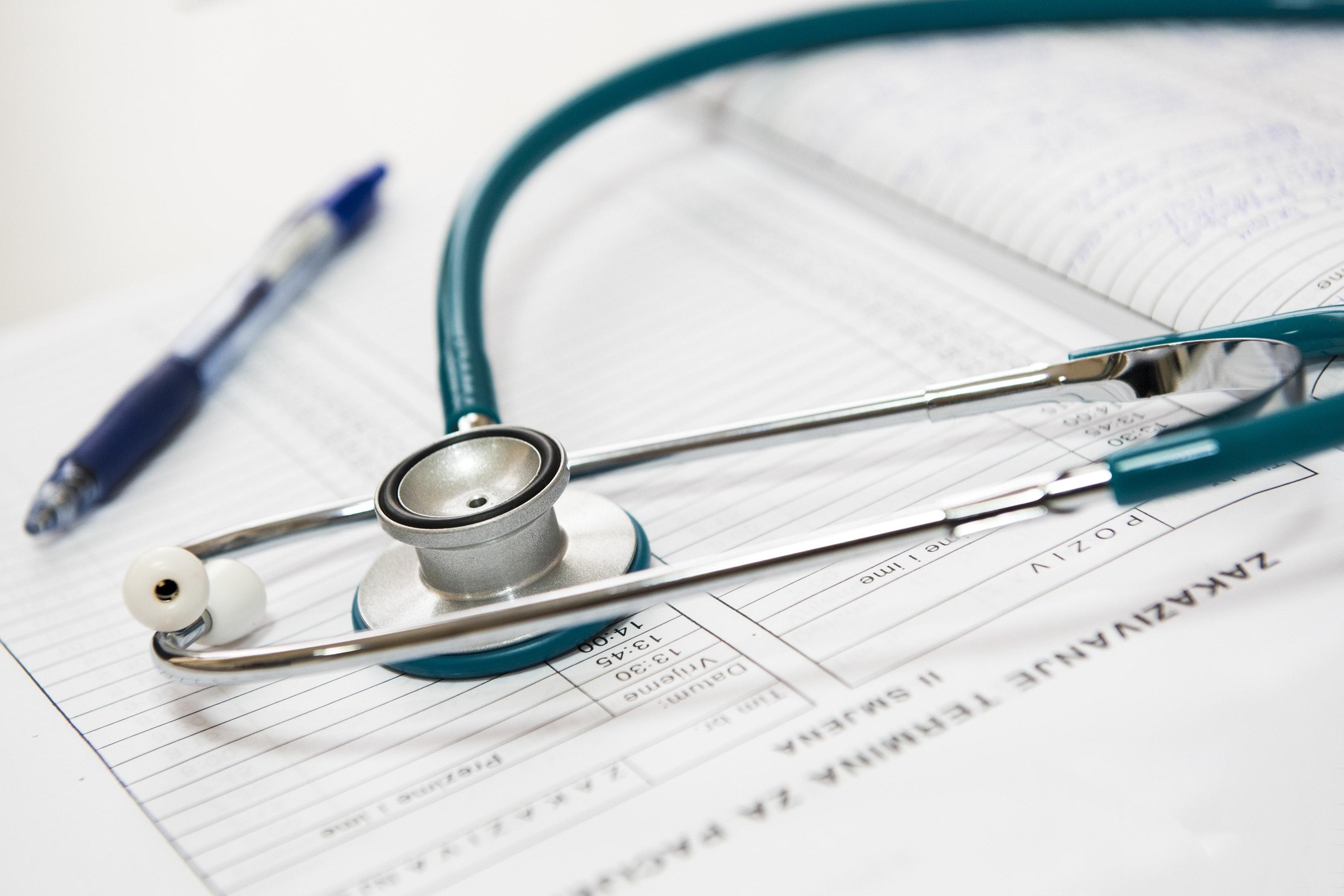 Some 186 people, including staff, have exhibited symptoms of mumps at immigration facilities in Texas, the Texas Tribune reported. During the entirety of 2016, there were 191 cases in the state.

Here's what we know

According to the Centers of Disease Control and Prevention, symptoms of mumps include fever, headache, muscle aches, tiredness, loss of appetite, and swollen and tender salivary glands. Most people who come down with this sickness "recover completely in a few weeks."

The disease is spread through saliva or mucus, when an infected person coughs, sneezes, or touches something with the infection on their hands. Symptoms can appear anywhere from 12 to 25 days after someone is infected, the CDC said. Because of the long gestation period for mumps, it can slip past the mandatory health screenings that take place when someone is booked at one of these facilities.

It is not clear how many detainees entered the facility infected, and how many contracted the infection while they were in custody. At least some of the infected people were employees who worked at the facility, the Tribune reported.

While cases of mumps still happen in the United States, preventative vaccines for the disease are commonly administered to children. This has greatly decreased the prevalence of the disease.

A spokeswoman for the Department of State Health Services told the Tribune that those infected were anywhere between 13 and 66 years old.