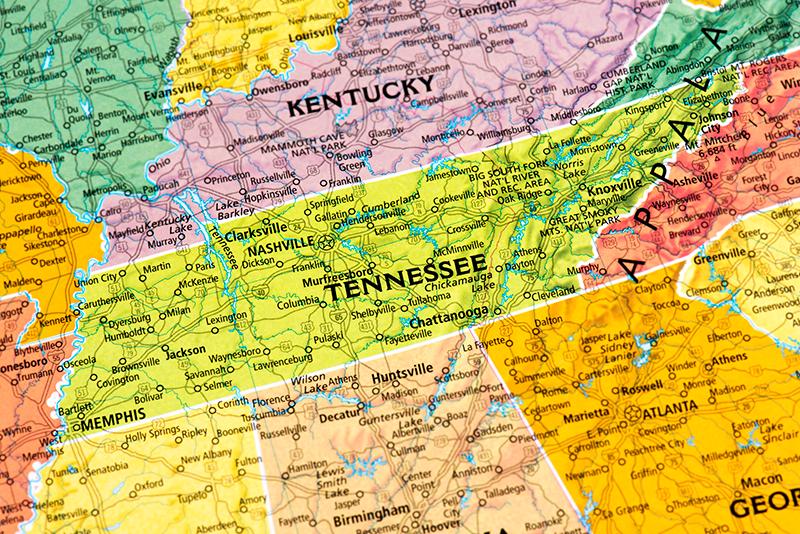 Immigration
Do States Have a Say in the Refugee Resettlement Program?

The State of Tennessee filed a lawsuit against the federal government in March 2017 claiming that the refugee resettlement program was an imposition by Washington over which the state had no control.1 The lawsuit is pending, but it highlights a deep problem with how the refugee resettlement program has evolved since the passage of the Refugee Act in 1980.

This Backgrounder traces the history of the federal-state relationship regarding refugees, identifies flaws, and proposes solutions. Among the findings:

According to the House Judiciary Committee press release introducing the "Refugee Program Integrity Restoration Act" (H.R. 2826), the bill "prevents the resettlement of refugees in any state or locality that takes legislative or executive action disapproving resettlement within their jurisdiction."3 The press release notes that, "Currently, states or localities that do not want refugees resettled within their communities have no recourse."

In contrast to this concern over the lack of a state voice in refugee resettlement, official State Department policy affirms that "PRM [Department of State's Bureau of Population, Refugees, and Migration] carefully considers all input received when approving placement plans in each proposed location, and accommodates the input received from the states to the extent feasible. In the overwhelming number of cases, PRM grants states' requests to reduce or hold steady the number of refugees to be resettled in a given community," according to a department spokesperson. Also, "Both reductions and increases as a result of state input to the U.S. Refugee Admissions Program process happen regularly as a part of our ongoing consultative process," according to the spokesperson.4

A brief history of the federal refugee program vis a vis states' rights and obligations will show that concern about the impact of the program upon states was paramount from the inception of the 1980 Refugee Act. Subsequent legislation, regulation, and congressional appropriations nullified initial promises of support and cut off any means the states may have once had of escaping the fiscal burden that the federal government has shifted to them.

Because the admission of refugees is a federal decision and lies outside normal immigration procedures, the federal government has a clear responsibility to assist communities in resettling refugees and helping them to become self-supporting. The basic issues here were the length of time of federal responsibility and the method of its administration. State and local agencies were insistent that federal assistance must continue long enough to assure that local citizens will not be taxed for programs they did not initiate and for which they were not responsible.5

Further, he wrote that the program would "assure full and adequate federal support for refugee resettlement programs by authorizing permanent funding for state, local and volunteer agency projects." (Emphasis added.)

The Refugee Act intended to insulate states from refugee costs. Unlike other legal immigrants, refugees are eligible for all federal welfare programs on the same basis as citizens upon arrival. (This is a lifetime entitlement for refugees who become citizens.) The Act authorized three years of federal medical support and cash support for those refugees who do not qualify for cash welfare or Medicaid. Additionally, the Act authorized federal reimbursement to the states for three years of the state's portion of Medicaid, TANF, SSI, etc. paid on behalf of each refugee resettled in the state. The ongoing cost for support of refugees on public assistance is, by far, the biggest portion of the overall cost of the program and is not accounted for in any official cost estimates.

The Act's three years of federal support was understood to be inadequate. The 1981 Select Commission on Immigration and Refugee Policy seemed to well understand the fiscal issue for a federal program that passed its costs to state and local governments, finding that "Areas with high concentrations of refugees are adversely affected by increased pressures on schools, hospitals and other community services. Although the federal government provides 100 percent reimbursement for cash and medical assistance for three years, it does not provide sufficient aid to minimize the impact of refugees on community services."6

Even this admittedly inadequate federal support was to be drastically cut over the years.

The three-year time frame for federal reimbursement to states for the state contribution to federal welfare programs used by refugees was gradually shortened and halted completely by 1991, resulting in a significant cost shift to the states. For example, today about half of all refugees arriving in the last five years are in Medicaid. About a third of those who have been in the country for five years are in Medicaid — about twice the national average.7 Medicaid is jointly funded by the federal government and states, with the state share, on average, about 37 percent of total program costs. Denial of the authorized three years of Medicaid support means a cost shift to states that runs into the billions annually for Medicaid alone.8 (Public education, Medicaid, and ELL are likely the largest individual program costs that have fallen to states from refugee resettlement. Other state-funded welfare programs available, depending upon the state, include state general assistance, a state cost component for TANF and SSI, and other smaller state poverty programs.)

At the same time that federal support to the states for those refugees on welfare was trailing off, direct federal support to refugees who are not eligible for welfare was gradually reduced from the authorized three years. By 1991, this support, known as RMA (Refugee Medical Assistance) and RCA (Refugee Cash Assistance), was reduced to eight months — another significant cost shift to states and local communities.