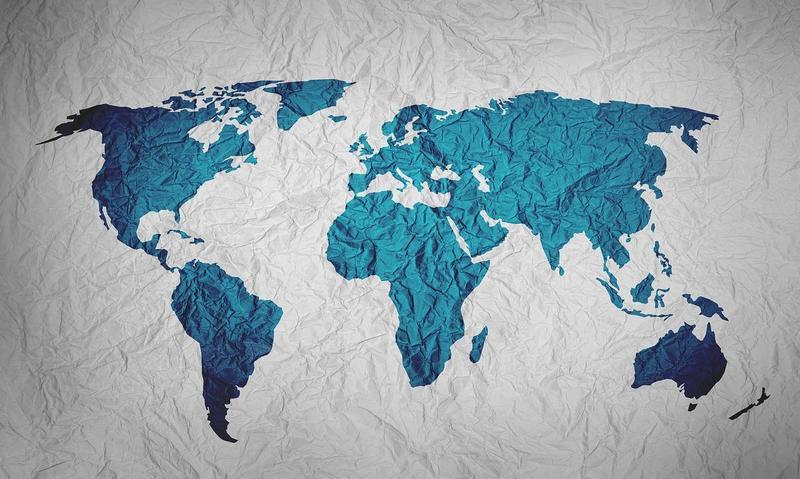 Freedom
Why Does The Mainstream Media Purposely Ignore Mass Killings Of Christians Across The Globe?

As a result of the lack of media coverage, the vast majority of Americans do not know that “4,136 Christians were killed for faith-related reasons” last year.

That number breaks down to an average of 11 per day.

In Nigeria, more than 120 Christians have been gunned down or killed with machetes over the past three weeks, but Breitbart was the only big media outlet to report on it…

As Breitbart News alone reported among major news outlets, Fulani jihadists racked up a death toll of over 120 Christians over the past three weeks in central Nigeria, employing machetes and gunfire to slaughter men, women, and children, burning down over 140 houses, destroying property, and spreading terror.

The New York Times did not place this story on the front page; in fact, they did not cover it at all. Apparently, when assessing “all the news that’s fit to print,” the massacre of African Christians did not measure up. The same can be said for the Washington Post, the Chicago Tribune, the Detroit Free Press, the LA Times, and every other major paper in the United States.

And of course Breitbart is not exactly “mainstream” media.

So why won’t anyone else report on this?

And this isn’t the first time this has happened.  Last June, twelve entire Christian villages in central Nigeria were completely wiped out…

In only days, a dozen villages in Nigeria’s Plateau state were wiped out. The affected communities surround the city of Jos—known as the epicenter of Christianity in northern Nigeria’s Middle Belt.

As many as 200 Christians had been killed, however, some residents fear the death toll may be even higher, as more bodies are yet to be recovered, while others were burned beyond recognition. On Sunday, 75 of the victims were buried in a mass grave.

I’ll bet that most of you had not heard about that until now.

On the other side of the world, 20 innocent people were slaughtered when Muslim radicals bombed a Roman Catholic cathedral in January…

On January 27, Muslim extremists bombed a Roman Catholic cathedral on the Philippine island of Jolo, killing some 20 people and injuring dozens of others.

Once again, this is yet another mass killing that was almost entirely ignored by the mainstream media.

Is the anti-Christian bias among the mainstream media so strong that they can’t even bring themselves to report the basic facts to us?

People deserve to know what is happening.  Christian persecution is rising in almost every nation on the planet, and this huge ongoing crisis should be on our front pages on a continual basis.

But instead, we never get to hear any of these stories unless we seek out alternative sources of information.

Jerome F Roth The media as well as the Muslim hordes see Christians as weak. Muslims have been murdering Christians since the days when Muhammad was still roaming the earth and establishing Islam. As far as main stream media, or any media is concerned, Christians do not pose a threat. Christians do not fight back, Christians do not go on jihad. Why MSM doesn't report the constant 1,600 years of Muslim massacres of Christians is quite simple, Christians do not retaliate, do not threaten, therefore Christians are irrelevant and not worthy of news coverage. We all know that Islam is the only protected ideology in the U.S. and Western Europe. If Christians fought back and killed their Muslim enemy, it would be a huge headline on CNN, MSNBC, CNBC, NYT and every other MSM outlet. However, the Headline would most likely read: "CHRISTIANS BRUTALLY MUSLIMS IN THE NAME JESUS." A very sad fact.