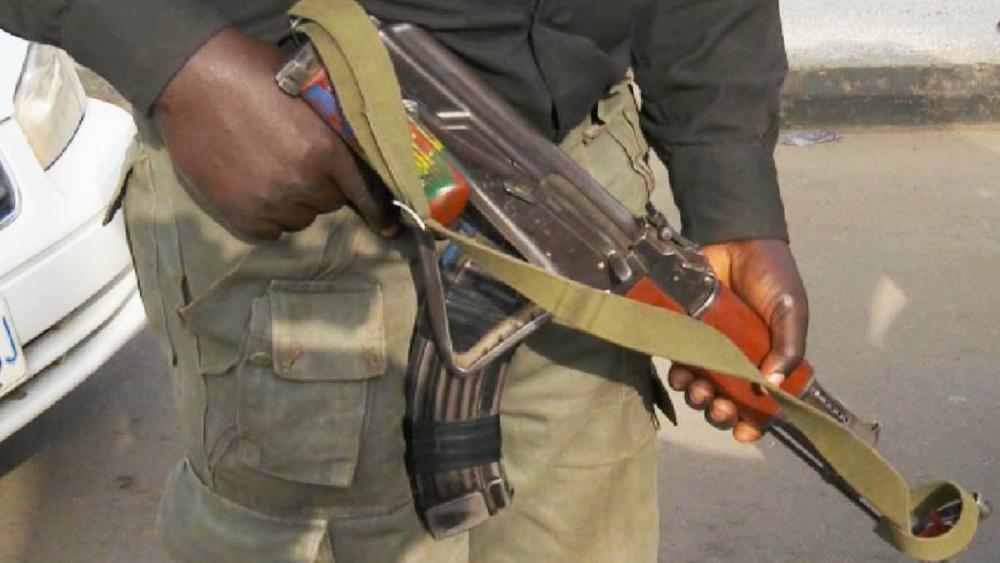 At least 120 people have been killed in a series of alleged attacks by the Fulani militia on Christian communities in the Adara chiefdom of southern Kaduna in Nigeria since February, according to the nonprofit group Christian Solidarity Worldwide (CSW).

The organization reported 52 people were killed and 100 homes were destroyed last Monday in the latest attacks on Inkirimi and Dogonnoma villages in Maro, Kajuru Local Government Area (LGA).  The victims included women and children.

Survivors of the attack told CSW that their assailants divided into three groups. One group shot and killed people, another set fire to homes as people ran away, and the third waited in the bush to intercept fleeing villagers.

Later that same day, dozens of people were injured and 43 houses were destroyed in another attack by militant Fulani herdsmen on another village.

The Fulani herdsmen, also known as the Fulani militia, are a semi-nomadic group herding cattle over vast areas, living in the central regions of Nigeria. The majority of the herdsmen are Muslim and have fought with Christian farmers over grazing land for centuries.

Disagreements between herders and local farmers over land, grazing areas, and water are said to be the major source of the ongoing conflict between the two groups, according to the BBC.

Thousands of people have left their homes as a result of the recent violence. The governor of Kaduna state, Nasir el Rufai, ordered a dawn to dusk curfew.

CSW's Chief Executive Mervyn Thomas appealed to both Nigeria's state and federal governments to bring a quick end to the violence.