NEWS
‹‹ 78 Media Mistakes in the Trump Era: The Definitive List
Beto: 'I Think There’s a Lot of Wisdom' in Abolishing Electoral College ›› 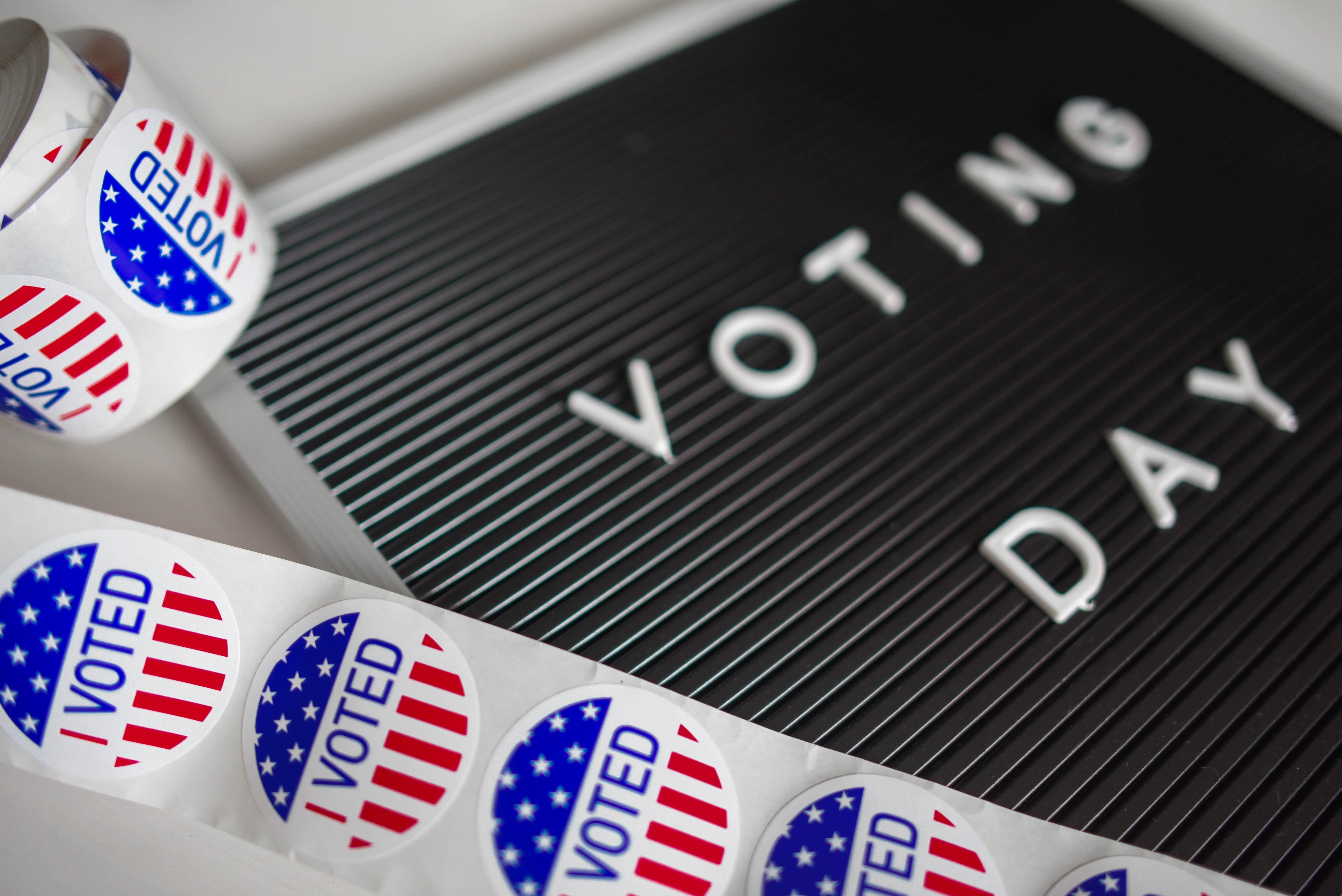 The United States isn’t a “democracy.” Though every American should have learned this fact in high school civics class, the smart set still like to ridicule people who point it out—such a cliche and all.

Today we see why the left has worked to convince Americans that majoritarianism is a profound moral good. And it’s not just that the political class is going through another silly debate about the suddenly inconvenient Electoral College. It’s that Democrats are increasingly comfortable attacking foundational ideas of American governance.

Most of the Founding Fathers believed that a diffuse democracy would weaken the ability of politicians to scaremonger and rely on emotional appeals to take power. Most of them believed that proportional voting would blunt the vagaries of the electorate and help ensure national stability. Democrats agree, which is why they want to scrap the system.

So much for protecting norms.

Democrats prefer a system in which politicians who promise the most free stuff to the largest number of people win. Because they can’t admit it, we have to wrestle with preposterous arguments in favor of overturning the Electoral College. The most absurd is the notion that in a direct democracy, every vote “counts.”

“My view is that every vote matters, and the way we can make that happen is that we can have national voting, and that means get rid of the Electoral College—and every vote counts,” Sen. Elizabeth Warren, D-Mass., said this week. It looks as if most Democratic Party presidential hopefuls are following her lead.

Fact: We always “count” every vote, but “every vote” never counts.

It might come as a surprise to many Americans that their losing ballots don’t count in elections, which is why we disperse power in this country—to protect political and geographical minorities.

As anyone who’s looked at a history of electoral maps can see, the most closely fought-over states are always changing because the issues Americans care about are always changing. Today much of the divide is among urban, rural, and suburban areas, making the Electoral College even more vital.

“This is such a daft idea on its face,” MSNBC’s Chris Hayes wrote, reacting to South Carolina Sen. Lindsey Graham’s contention that calls for eliminating the Electoral College are meant to snuff out the political voice of rural Americans. “Every American already lives in a state that has both cities and rural areas. During statewide races, politicians campaign all over!”

It’s correct that politicians in statewide races tend to campaign everywhere. It is also true that in the end, it is urban areas that predominately elect Democrats, not rural ones.

In direct national elections—with vast spaces to cover and limited time to campaign—candidates would be incentivized to rack up as many votes as they could in accessible urban areas with huge media markets. The Electoral College, imperfect as it is, forces candidates to moderate their views, create coalitions, and appeal to voters is disparate areas.