NEWS
‹‹ Ohioans might vote to ditch Electoral College. Who's behind the effort? That's a mystery.
New Mexico is 14th state to pledge its electoral votes to winner of popular vote ›› 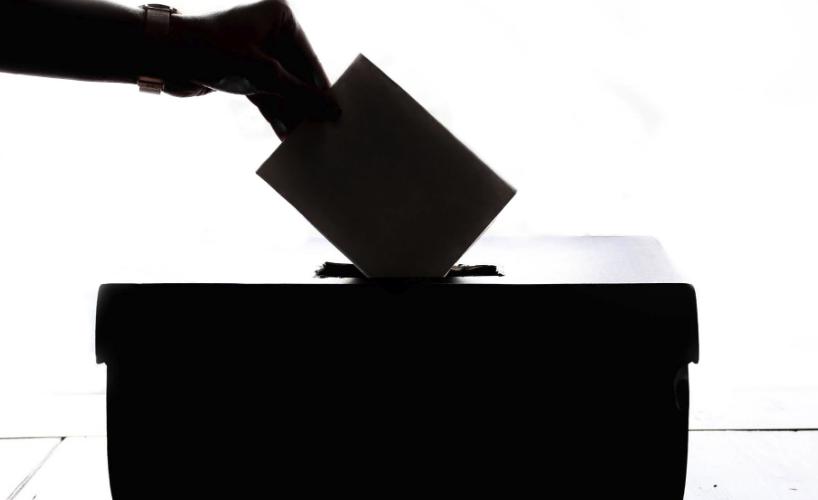 A bill introduced to the Legislature on Monday would add Oregon to the list of states agreeing to the National Popular Vote Compact if lawmakers agree and voters endorse the decision in November 2018.

Legislators are likely to a pass the bill this year because the key lawmaker blocking the national popular vote proposal has offered his support, given that the question would be put before Oregon voters.

Senate President Peter Courtney has killed the national popular vote bill each of the four times it has reached his chamber from the Oregon House. The latest was in 2017.

That prompted a California-based group pushing the popular vote concept to declare war against Courtney, D-Salem, who faces re-election in November. The group has placed nearly $100,000 worth of television, mail, billboard and online ads in Courtney’s district painting him as out-of-touch.

Courtney said last year that he would allow the Senate to vote on a national popular vote bill only if Oregon voters would then have the final say. He reiterated that in a statement Monday to The Oregonian/OregonLive: "Changing the way Oregon’s electoral votes are cast is a decision that should be made by Oregon voters," the longtime senator said. "I’ve made it clear that I would support putting the issue on the ballot."

John Koza, the founder of the national popular vote movement, said decisions on the Electoral College should rest only with legislators and not be put on the ballot.

"Oregon's existing winner-take-all law for awarding electoral votes was enacted by the legislature, as was every other state's law on awarding electoral votes," said Koza, who is funding the campaign against Courtney. He added, "Oregon's winner-take-all law should be changed in the same way it was originally enacted, namely by action of the Legislature."