NEWS
‹‹ Providing In-State Tuition for Illegal Aliens: A Violation of Federal Law
No Right to College for Illegal Immigrants ›› 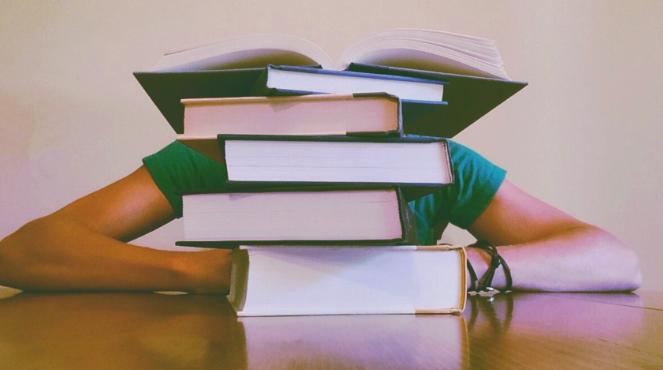 Each session states debate whether to allow undocumented students to attend college at in-state tuition rates. With the faltering economy and limited skills-based jobs, improving college affordability is becoming a bigger priority. But not everyone is in agreement on who should have access to college.

Due to the landmark 1982 Plyler v. Doe U.S. Supreme Court decision, states are required to provide all students with K-12 public education, regardless of students' immigration status. Although the court did not declare education a fundamental right, it was determined that a "public education has a pivotal role in maintaining the fabric of our society and in sustaining our political and cultural heritage; the deprivation of education takes an inestimable toll on the social, economic, intellectual, and psychological well-being of the individual, and poses an obstacle to individual achievement."

The Supreme Court’s decision, however, does not apply to education beyond high school. In addition, Section 505 of the 1996 Illegal Immigration Reform and Immigrant Responsibility Act (IIRIRA) states, “an alien who is not lawfully present in the United States shall not be eligible on the basis of residence within a State (or a political subdivision) for any postsecondary education benefit unless a citizen or national of the United States is eligible for such a benefit (in no less an amount, duration, and scope) without regard to whether the citizen or national is such a resident.”

Since 2001, 18 states—California, Colorado, Connecticut, Florida, Illinois, Kansas, Maryland, Minnesota, Nebraska, New Jersey, New Mexico, New York, Oklahoma*, Oregon, Texas, Utah, Washington, and Wisconsin—have passed legislation extending in-state tuition rates to undocumented students who meet specific requirements. Wisconsin revoked its law in 2011. In general, students must attend an in-state high school for a specified period (1-3 years), and graduate or receive their GED. Supporters of the legislation argue that the requirement to receive in-state tuition is based on high school attendance and graduation, not residency, and so it is not in conflict with IIRIRA. Opponents claim that the high school attendance and graduation requirement is a de-facto residency requirement. The debate over the legality of such laws was on display in California, where the state Supreme Court upheld the state’s tuition law by ruling that it does not violate federal law.