NEWS
‹‹ Pollak: I’m a Jew. Stop Calling Me an Antisemite
Thoughts from a hipster coffee shop… ›› 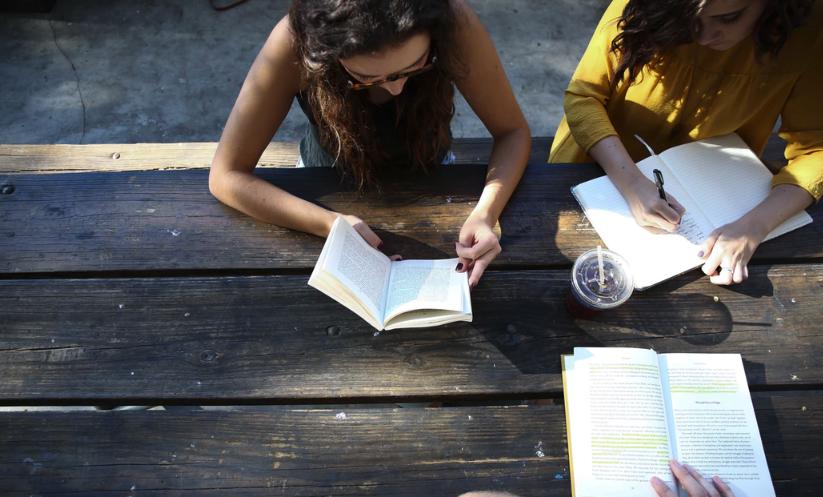 Education
Student: What White Privilege Lessons Did to My High School

During my last year in high school, all seniors were required to write a speech about the topic of their choice and present this speech to the student body and faculty. My essay, titled “Division”, dealt with how identity politics ruined the last few years at the high school that I attended. It was summarized well here.

In the weeks following the presentation of my speech, I remember being asked what led me to choose the topic, a topic of which could very likely lead to ridicule and even hostility from those listening.  What defining moments compelled me to challenge the way in which I was being taught? Also, did I receive any backlash from my essay?

I had been raised in a conservative household, with a father who was especially staunch in his conservative beliefs. It was often pointed out, while watching the news, and reading articles, the obvious slant towards the Left. Because of this, it was easy to recognize when topics were being presented in school that were favorable towards the beliefs of the Left. A few examples stood out clearly.

During my sophomore year of high school, a mandatory lesson for the entire school was scheduled regarding the concept of being an ally towards those who were labeled as being marginalized. All homeroom teachers were required to discuss the idea that “privileged” people need to stand up for the minority students and ensure their safety and well-being. Minority students included anyone that was not white, straight, and Christian. The absurdity is how, within an instant, we were all separated into groups that we had not recognized prior to this. Some were labeled as victims while others had a superior position just by being born. From then on, relationships changed. It was so insulting to suggest that one group of people should feel guilty for their “privilege” and the other group forced to have the mindset that they need help from the privileged.

That was not the only time that the privilege concept was forced upon us. Picture being called to an obligatory assembly. You did not know the subject matter prior to attending. As you sit down in your seat, you notice there is a panel of guests sitting on the stage. The lights go down and the topic of the assembly is introduced. The theme is now specifically “white privilege.” Over the next 45 minutes, my white classmates and I learned that what we had accomplished throughout our short lives was tainted because of the “fortunate” color of our skin. According to the speakers, we were hurting those around us without even knowing it. It was now our responsibility to rectify that. Never had I viewed people in this way. That the color of our skin really separated us this much. The administrators knew that they had a captive audience and used that opportunity to their advantage. They presented this topic as fact. I am glad that before this assembly, I never considered that I was greater than anyone due to the color of my skin. It sickened me that anyone would believe that the color of my skin puts me on a greater level than others.