NEWS
‹‹ CAIR: Defending the Right to Be Anti-Semitic
Jeffress: Don't expect Dems to tone down their anti-Semitism ›› 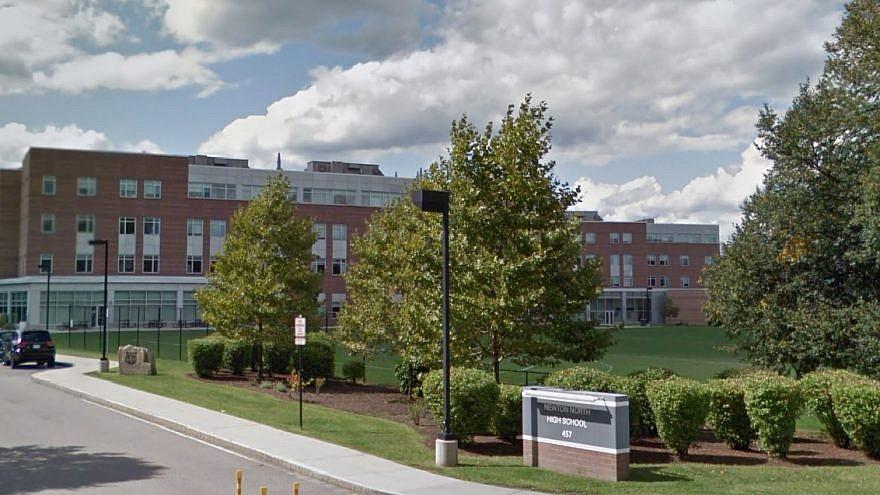 Several residents of the Boston suburb of Newton, Mass., have filed a lawsuit in a local superior court over what they alleged as bias in the school district’s teaching of the Arab-Israeli conflict in the public school’s system.

The plaintiffs claim that Newton Public Schools has deliberately failed and refused to comply with the Equal Rights Amendment of the Massachusetts Constitution, with the Massachusetts Student Anti-Discrimination Act and with civil-rights regulations that require schools, through their curricula, to encourage respect for the human and civil rights of all individuals regardless of race, identity, religion, color, sex and national origin.

The plaintiffs and their attorney were provided with documentation by Americans for Peace and Tolerance (APT) executive director Ilya Feoktistov, whose investigations over the past several months formed the basis of this action.

According to APT, evidence described in the complaint purportedly shows “how Newton teachers taught that Jews and Christians deliberately forged their holy texts to contradict the Muslim Koran; that Zionism has ‘little connection’ to Jewish history in ‘Palestine’; that the Jews took advantage of the Holocaust to gain sympathy for Zionism at the expense of ‘Arab plight’; and that the Israelis treat the Palestinians like the Nazis treated the Jews.”

Barb This is what happens when you allow foreign companies like Pearson to control curriculum for the children of the United States of American. Parents not the government should determine the education of their children. We don’t need foreign companies fomenting hateful anti-semitism among our children.