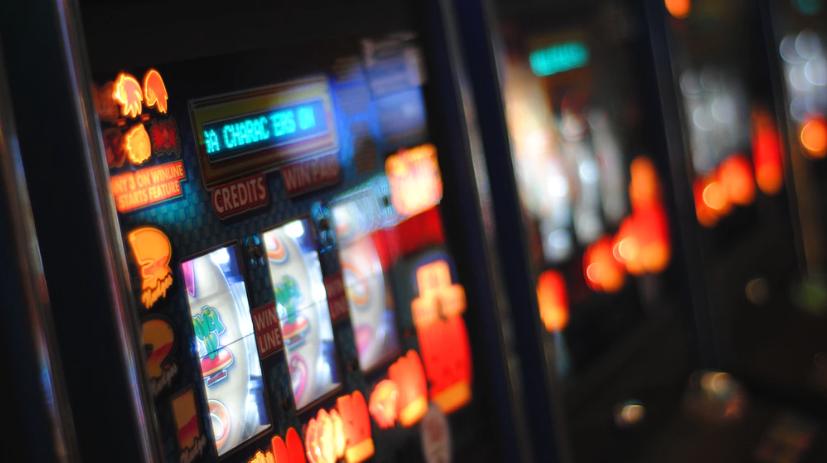 Legislation to legalize online sports betting in Tennessee passed Wednesday in the House of Representatives, despite a spirited debate from members worried about the the effects of gambling addiction.

House Bill 1, the first filed this session, would permit online sports gambling in the state, though an amendment to the legislation removed a provision that would allow for betting in brick-and-mortar locations.

"I think the legislature is pouring fuel on the addiction issues in our state," said Rep. Andy Holt, R-Dredsen, who is also a vocal opponent of measures to expand alcohol sales.

"I've seen family members who don’t have money to feed their kids because they blew it on stuff like this. If we really want to talk about helping kids, this bill won't do it."

The bill was also approved in the Senate Finance committee on Wednesday and will head to the Senate floor for a vote.

Tax revenue from the sports gambling industry is projected to bring in an estimated $50 million each year, which will be set aside for education, local government and, following a recent amendment to the bill, gambling addiction treatment.

Individuals under the age of 21 would be prohibited from casting bets.