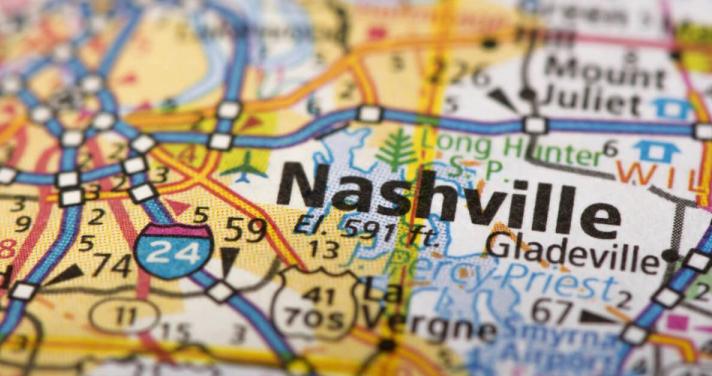 On Tuesday morning, the state of Tennessee took a major step forward toward sports betting, with the Senate passage of a historic piece of legislation. The House passed its bill last week.

The legislation would make the Volunteer State the first state in the country with a mobile-only sports betting law. All other states that have either kicked off sports betting, or passed a bill that hasn’t been implemented yet, allow retail and, in some cases, mobile. Tennessee won’t even have kiosks anywhere.

The state previously considered up to 50 retail sports wagering locations, but later ditched that idea.

Minor changes were made during the bill’s time in the Senate, so the House will have to concur. It’s very unlikely there will be any hiccups getting the bill to the desk of Gov. Bill Lee, a Republican. His signature, or veto, will come by the end of May, at the latest. There’s no precise timeline right now.

Tennessee is eyeing a sports betting market worth nearly $150 mm each year in taxable revenues, based off roughly $3 billion in handle. Tennessee would tax sports betting at about 20%.

Gov. Lee is on the record saying, during a debate as he was running for office last year, that he’s concerned about state-sanctioned gambling of any kind because it leads to, in his opinion, organized crime. There’s been little to nothing to suggest that Lee opposes gambling from a moral perspective.

In other words, if it can be effectively regulated he’d be supportive. The sports betting plan calls for regulation under the 15-year-old state lottery, which should give Lee some reassurance.