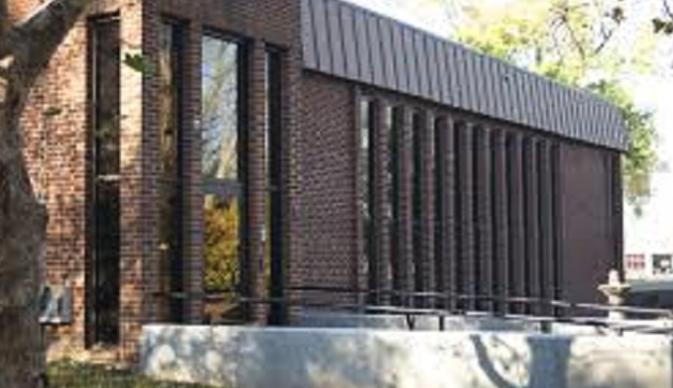 An Ohio appeals court yesterday issued a ruling that upheld the Department of Health’s order to close the Women’s Med Center, a full-term abortion facility located in the Dayton suburb of Kettering.

The Women’s Med Center failed to comply with licensing regulations by not maintaining a hospital transfer agreement approved by the Ohio Department of Health.

The Women’s Med Center is one of six abortion facilities in the country that openly conduct abortions throughout all nine months of pregnancy.  Abortionist Martin Haskell is the sole owner and Medical Director of the facility.  He claims to have invented the grisly – and now-illegal – partial birth abortion procedure.

The attempt to close the Women’s Med Center began in 2015, when the clinic submitted a variance application that was not approved by the Department of Health.  This began a series of legal steps and appeals that have thus far taken four years to navigate.

“The appeals process in Ohio takes far to long.  It is ridiculous for an abortion facility that cannot comply with licensing standards to stay open for four, five, or six years until the appeals can be exhausted and the clinic finally closed,” said Troy Newman, President of Operation Rescue.  “In the meantime, women are suffering abortion complications and are being transported away by ambulance.  These all could have been avoided had the appeals process allowed for the closure of this dangerous abortion clinic within a reasonable time frame.”