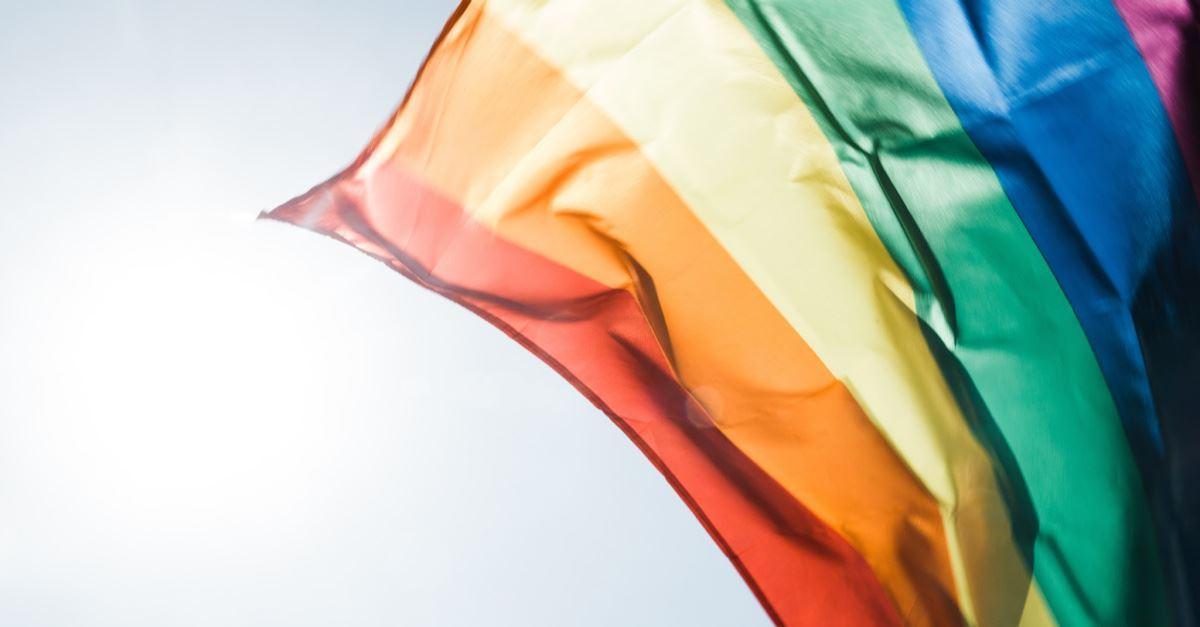 Two days after a California school board approved new curriculum that includes LGBT history, parents of more than 700 students kept their children home in protest.

The Rocklin School District Board OK’d the curriculum May 1 by a vote of 3-2, requiring students in kindergarten through fifth grades to learn about the contributions of key LGBT figures in history and social studies curriculum, according to the Sacramento Bee. Rocklin is about one-hour northeast of Sacramento.

A group of parents known as the Informed Parents of Rocklin had urged the board not to include the curriculum in elementary grades.

The board’s action was in response to a new state law requiring schools to include the contributions of “lesbian, gay, bisexual, and transgender Americans” in history lessons.

Unlike sex-ed, there is no opt-out for parents in the law.

Parents of more than 700 students kept their children home on May 3, according to Sacramento’s Fox 40.

“We believe that anyone who has made a significant contribution to society should, of course, be included in our history textbooks,” Rachel Crutchfield, spokeswoman for Informed Parents of Rocklin had said earlier in the week. “However, the concept of sexual orientation is far too complex of a topic for elementary-aged children to be introduced to at school. … Let’s let kids be kids.”

“Many students enter middle school already knowing they’re different, which is why it’s so important for this curriculum to be adopted at the elementary level,” said Rocklin math teacher Amy Bentley, who supported the new curriculum.

Critics, though, said the curriculum is one-sided in its worldview.

“One view is the right view and the religious and conservatives are the wrong bigoted view,” Greg Burt from the California Family Council said, according to the Sacramento Bee. “Parents are being told to ‘get with the program.’”

Michael Foust is a freelance writer. Visit his blog, MichaelFoust.com.