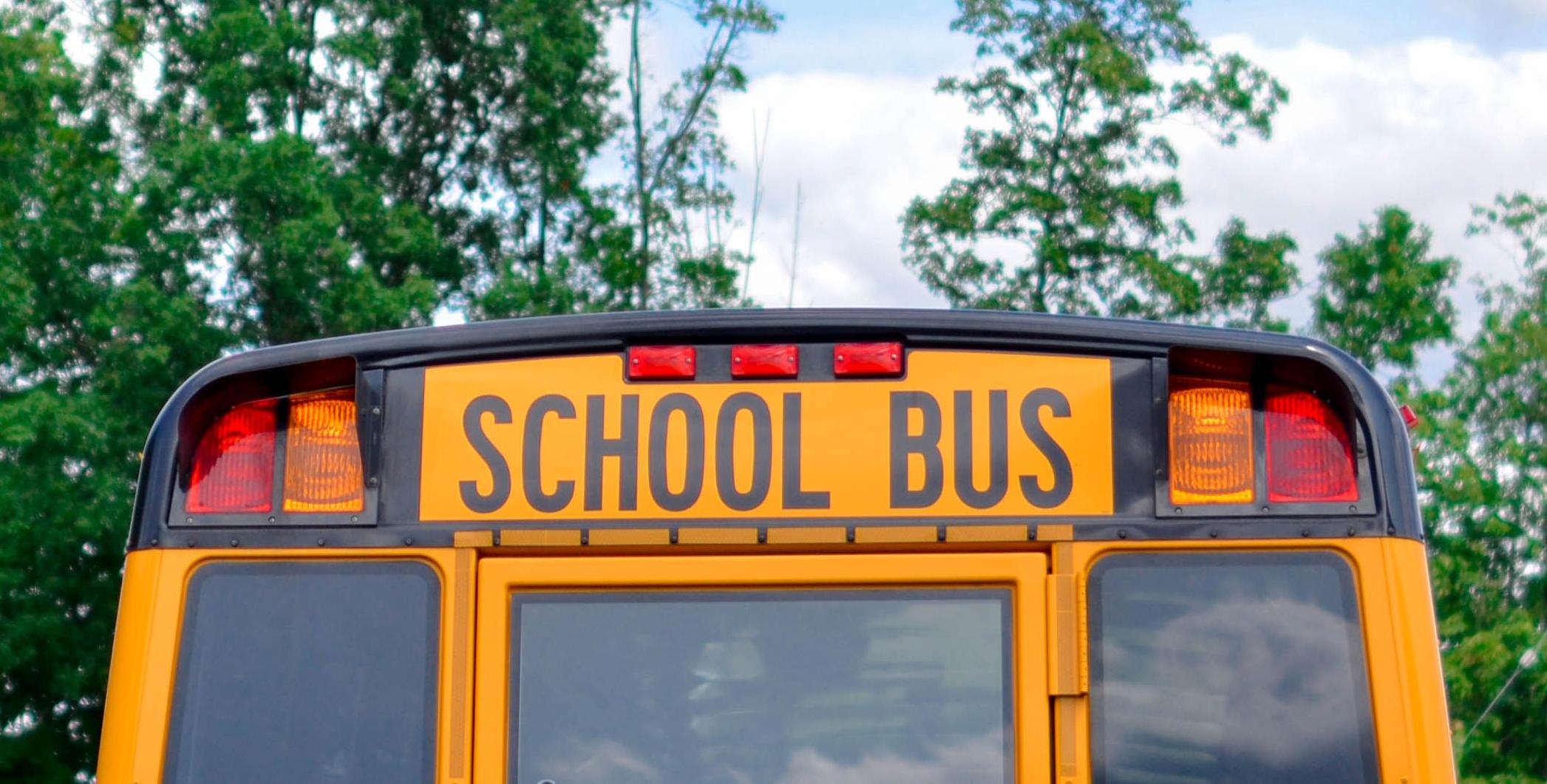 Socialism
How did socialism become okay in America? Through the schools

When Marxism is considered, it is often viewed through an economic lens. Karl Marx's ideas of historical materialism, the exploitation of the proletariat by the bourgeoisie, and class-based division are staples of American collegiate academia. Any second-year university student, no matter his degree path, has already been taught from the enlightened minds of Marx and Engels. However, what if these ideas of Marxism go much deeper than mere economics? What if Marxist philosophy has extended to every facet of the American college campus?

To some, this idea might seem preposterous and a manufactured right-wing conspiracy. To any politically moderate or conservative student, it's a living reality.

While socialist and Marxist-influenced ideas have spread throughout the corridors of America and thus led to the election of such prominent democratic socialists as Alexandria Ocasio-Cortez and Rashida Tlaib, many Americans don't realize how deep an impact Marxist ideas have made culturally — namely, on college campuses.

The Frankfurt School was a movement of far-left European philosophers who sought (among many other things) to apply the ideas of Marx in a social context. What developed from this school was Critical Theory, which is ultimately a re-envisioning of the way the world is seen. The Frankfurt School rejected objective truth and the historical records of humanity and objected to any form of objective knowledge. According to Claudio Corradetti of the University of Rome, this can be said of the Frankfurt School: "on the basis of Habermasian [a Frankfurt School philosophy] premises, indeed, there can be no objective knowledge[.] ... Since knowledge is strictly embedded in serving human interests, it follows that it cannot be considered value-neutral and objectively independent." With this statement comes the basis of the identity politics–centered culture. There is no longer objectivity in the sciences or arts, and everything becomes an element of interpretation. Knowledge, according to Marxist thought, can be manipulated to serve a purpose, and that is what the left is actively doing. While this idea that objective knowledge is no longer accepted might seem like nonsense, these ideas are prominent in far-ranging academic subjects from the arts to the sciences. In turn, these ideas are captivating campuses and infecting students everywhere.