NEWS
‹‹ College board president behind SAT 'adversity score' was also the mastermind of the controversial K-12 'Common Core' curriculum changes that has children just learning for a test
Isn’t There Something Good to Say about the New SAT ‘Adversity Score’ Concept? ›› 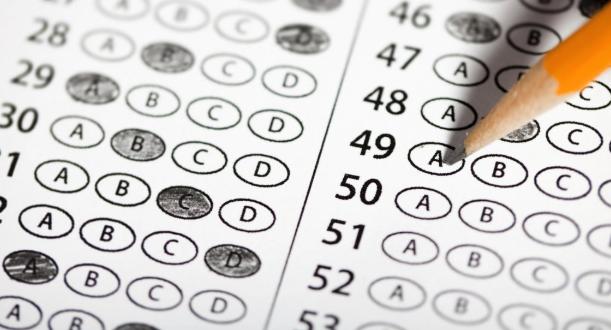 Education
Can Americans ‘Handle the Truth’ About Individual Achievement Differences?

In the 1992 movie A Few Good Men, there is a courtroom scene where the prosecuting attorney (played by Tom Cruise) tells the defendant Marine officer Nathan Jessup (played by Jack Nicholson) that he wants the truth. To that, Jessup shouts back, “You can’t handle the truth.”

What brings that to mind is the recent revelation that the College Board (CB) has begun calculating an “adversity score” for each student who takes its aptitude test, the SAT. Apparently, the people running the CB don’t believe that we can handle the truth that individual students vary in their academic abilities, and therefore their actual SAT scores must be adjusted (“put in context”) to supposedly reflect the circumstances of the test taker.

Schools will receive adversity scores that boost the actual scores of students to the degree that the CB thinks they have faced adversity in their lives. How well students are actually prepared for academic work will now be hidden behind an egalitarian gauze that is supposed to make things more fair.

Strangely, the news about this change in the SAT was not trumpeted by the CB itself but rather was revealed in the Wall Street Journal. Author Douglas Belkin explained that the CB “has worried about income inequality influencing test results for years” and he quotes CB chief executive David Coleman, “We can’t sit on our hands and ignore the disparities of wealth reflected in the SAT.”

The “adversity score” for each test taker will depend on 15 factors relating to the area of the student’s high school, such as poverty levels and crime rates. What counts is the area, not specifics about the student and his or her family. Thus, the “adversity” approach is certain to assign points to students who live in bad neighborhoods but who benefited from stable and supportive families, while missing the personal or family adversity that students who don’t come from troubled neighborhoods might nevertheless have experienced.

Because of the CB’s use of group characteristics (everyone from the same high school is presumed to be in the same “adversity” boat), attorney Mark Pulliam likens the CB’s method of calculating adversity to the “redlining” that banks used in the past to decide where not to lend.